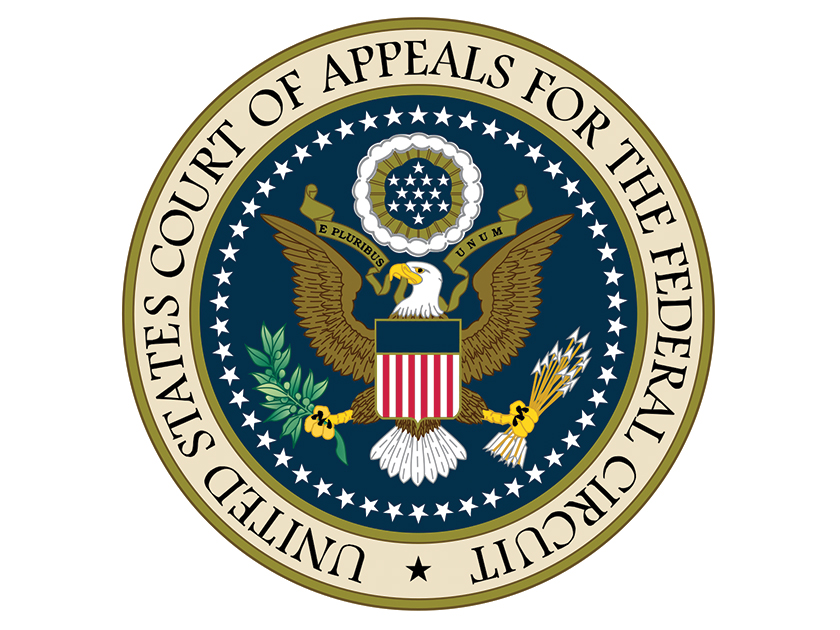 Court must return to first principles to determine subject-matter eligibility

Somewhere along the way, the federal circuit has forgotten what we all learned as first-year law students.

The following remarks, edited for clarity and brevity, were delivered by Gene Quinn at the Utah IP Summit on February 22, 2019.

When the Supreme Court believes that the United States Court of Appeals for the Federal Circuit has made an error, they will reverse and remand with broad guidance but often are not able to determine what the proper test should be.

It is getting tiring to read in case after case—where real innovation is involved—the Federal Circuit saying that they are constrained, even forced by either the (landmark) Alice or Mayo decisions, to find the very real innovation to be declared patent ineligible. This madness has to stop!

“I would urge the court to reassess Supreme Court precedent and see if it is really that restraining,” United States Patent and Trademark Office Director Andrei Iancu said at “Inventing America” on February 12 in Washington, D.C. He is, of course, correct.

It is time for the CAFC (the federal circuit) to have what I will refer to as a “Bilski moment.” You will recall in Bilski v. Kappos, the Supreme Court explained that at least some business method patents must be patentable for a variety of reasons, including the fact that the statute actually refers to business method patents.

It is time for the federal circuit to return to first principles. At least some discoveries, for example, must be patentable.

We learn in our first semester of law school the importance of distinguishing cases based on the facts and applying the law and statutes to those facts. Somewhere along the way, the federal circuit has forgotten what we all learned as first-year law students.

Let’s actually look at the statute. The statute, which is all of one sentence long, specifically lists discoveries as patent eligible.

So why are discoveries being declared patent ineligible? We are repeatedly told by the federal circuit that they are mandated by Supreme Court precedent to find patent claims invalid. But why? Is that true?

The statute says: “Whoever invents or discovers … may obtain a patent…” Clearly, Congress wants discoveries to be patented.

And in our system of governance, Congress has supremacy over the Supreme Court with respect to setting the law unless the law is unconstitutional. 35 U.S.C. 101 (Title 35, U.S. Patent Code Section 101, which determines patent eligibility) has never been declared unconstitutional, so discoveries must be patent eligible, period.

Such a level of subjectivity leads to chaos and needs to change.