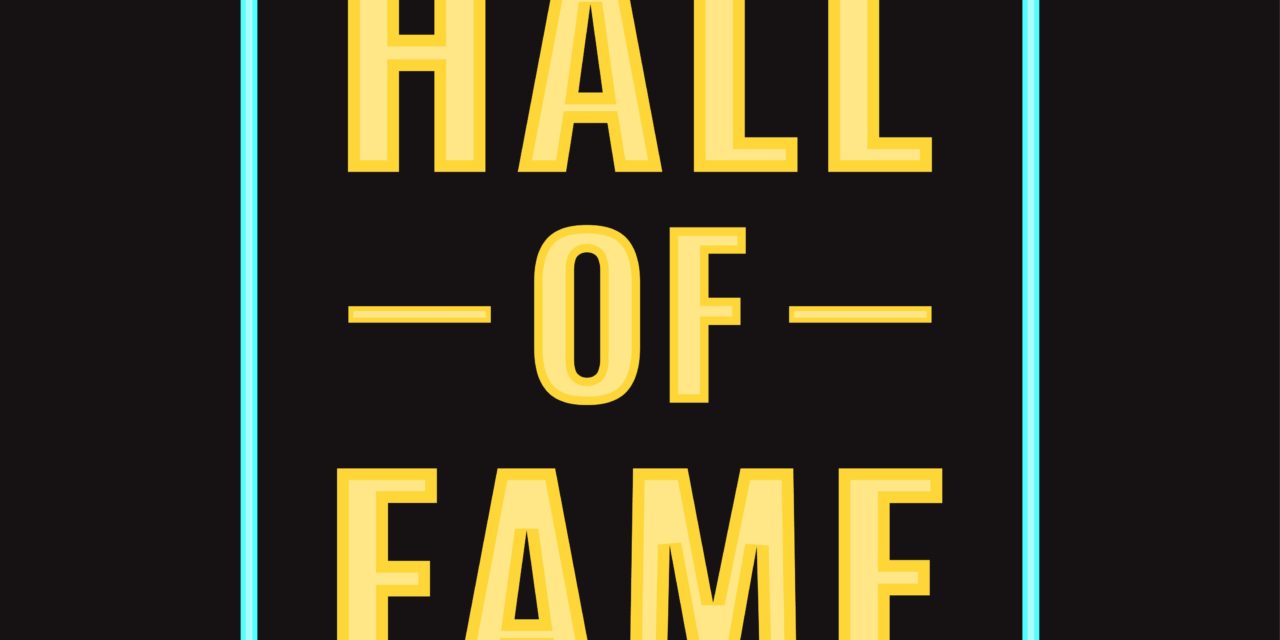 Given the prevalence of digitally themed innovation exhibited each year at the Consumer Electronics Show in Las Vegas, the prestigious event was a fitting site for the National Inventors Hall of Fame Class of 2019 announcement.

The Hall revealed the induction of 19 inventors on January 8. Although inductees’ innovations ranged from the UNIX operating system to fluoride toothpaste, technological achievement was a dominant theme.

“I am honored to be inducted into the National Inventors Hall of Fame,” Warner said. “I love how inventions can change the world for the better, and I am thrilled to join this year’s class.”

The hall of fame, in partnership with the United States Patent and Trademark Office, will honor the new inductees in Washington, D.C., on May 1-2.