4 of Our Favorite Inventions from June 2017 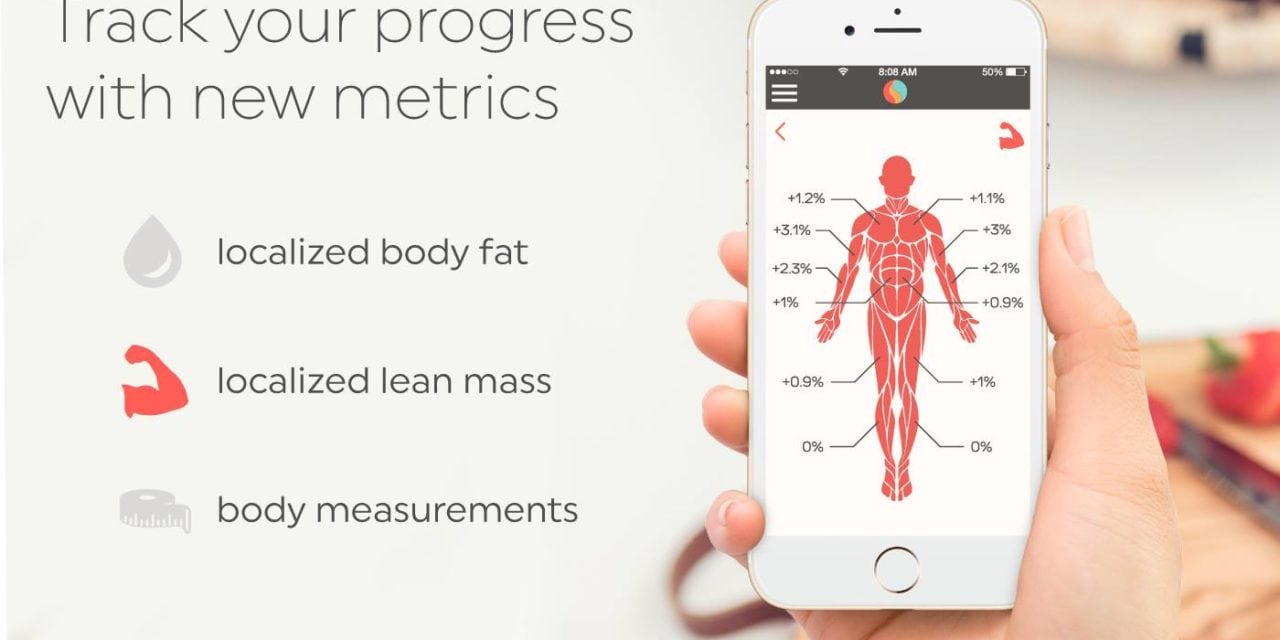 Billed as more than a fitness product, ShapeScale is intended to be an all-purpose body platform for applications that could use more accurate information on body shapes.

ShapeScale measures your weight and scans your entire body in less than a minute. The body scanner comes with sensors that gather data on the user’s body to create a 3D avatar that can be saved for later comparison. The system also has a heat map that indicates the location of fat or muscles, as well as localized metrics to help track muscle development and tone. The results are meant to give you a better understanding of the impact of your diet and lifestyle. The system includes visual goal tracking to establish personal targets and track progress. 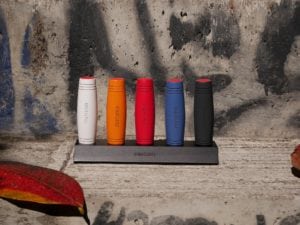 MOKURU calls itself as a toy with endless possibilities that will test your creativity and dexterity.

Crafted with quality beech wood, the 3.6-inch long toy — with its simple design shaped like a cross between a finger and a miniature barrel—is suitable for individual or group play. Do it for fun, or sharpen your skills and style. The way you play with it can evolve as your hand-to-eye coordination skills improve. Roll more than one; use both hands; roll it to “draw’ shapes; play “desk catch” with a group.

Created in 2010 by Tokyo-born Masakazu Node, MOKURU was scheduled for shipping to Kickstarter Rewards buyers in April. It will retail for $15. 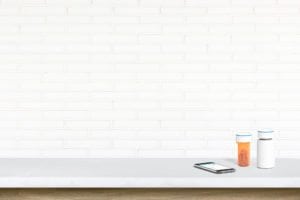 After the patient puts his or her medication into the bottle and enters the dosage schedule into the app, the system triggers the cap to beep and flash when it is time for a dose. The system also sends reminders, tracks pills taken, and sends dosage notifications to assigned contacts. The system consists of a standard-sized pill bottle and the Pillsy smart cap, which communicates wirelessly with a paired smartphone. After an easy setup, Pillsy works without any need to open the app or press buttons.

The estimated retail price is $75; shipping was to begin in late May. 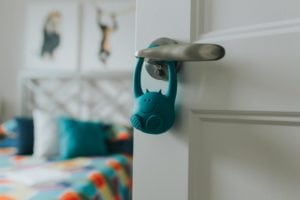 A post-infant stage monitor, Decco is a motion sensor device made to safeguard children who are often on the move. Hang it on a doorknob, where it detects whether the child leaves a safe space—be it his or her room or the home—and triggers an alert on a paired device. Download the toddler monitor app from the App Store or Google Play and follow the instructions.

Makers of Decco said they saw market research that shows a strong interest in this type of product from parents and caregivers  of children with special needs, such as autism and Down syndrome.
The company has partnered with Changing the Face of Beauty, an organization that encourages the integration of people with disabilities into general advertising and the media. Decco donated $2
per unit sold on Kickstarter to Changing the Face of Beauty.

The retail price will be about $65. Shipping (only to certain countries) begins in September.