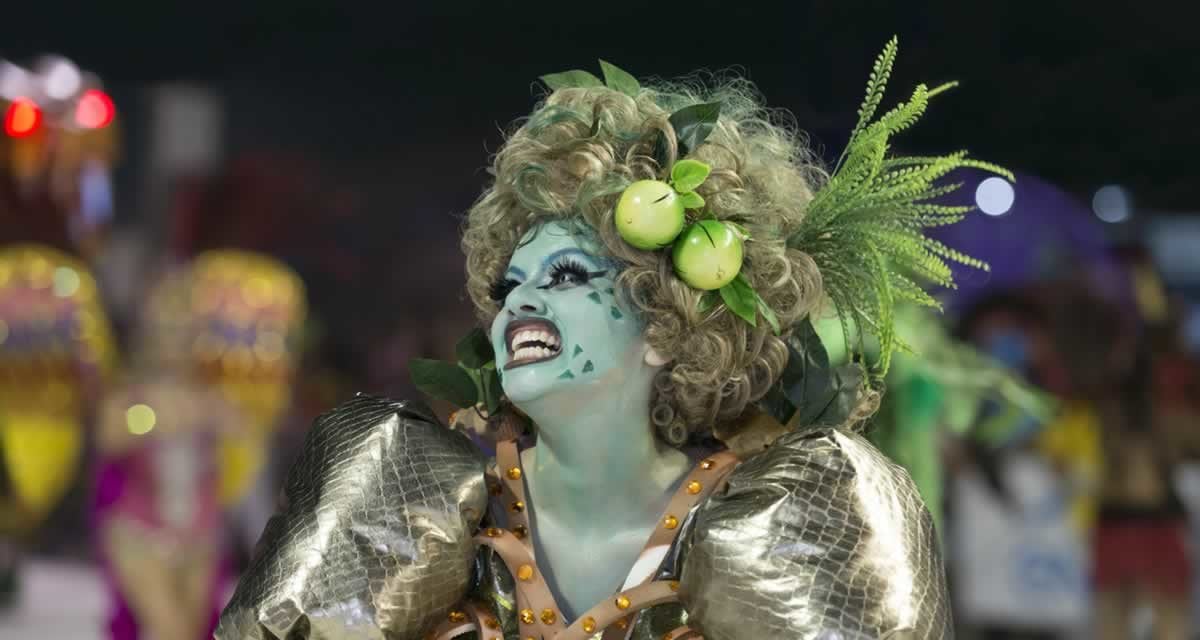 Whether you are a product development professional or a shade tree inventor, chances are you will find yourself at a trade show someday.

These are gatherings of industry professionals, vendors, buyers, media and the rest of the ecosystem that supports the development and sales of products. They are often set up in large convention centers with exhibitors showing their wares and visitors checking them out—though not all of them are available to the public. (Editor’s note: See the January issue of Inventors Digest and inventorsdigest.com for a list of the major 2018 shows. Each issue of Inventors Digest runs a list of major shows for that month near the back of every issue.)

Most trade shows center on a theme (electronics, baby products, hunting, etc.). They are a great place for people to meet, see new products and trends, and network with others in the industry.

Trade shows give people the chance to see state-of-the-art products and processes, like this attendee of the annual Consumer Electronics Show in Las Vegas.

The biggest trade shows, such as CES (the Consumer Electronics Show) and the International Home + Housewares Show, get lots of media coverage because the exhibitors are showcasing consumer-facing products for huge markets. However, there is a whole underbelly of trade shows for industries that are not necessarily top of mind. Five worth noting:

Working on a better mouse trap? PestWorld brings together pest management firms, technicians and the latest tech in dealing with animal pests like termites and rats, as well as fungus and mold.

Nearly 4,000 people attended the 2017 show in Baltimore to peruse the 125,000 square feet of exhibit space and 200 exhibitors. This is the premier event for debuting new pest control products such as insect sprayers, pesticides, bird and mammal control products and the cadre of equipment that goes with it (dispensers and safety equipment).

Perhaps the most sobering trade show in the United States, the CFSAA show brings together industry pros to show off the latest funeral products. The 2017 show in Indianapolis last November featured more than 40 exhibitors, including a multitude of casket makers, chemical suppliers (for embalming fluid) and companies that make funeral decorations.

Sticking with dark themes, the Halloween and Attractions show has been bringing together Day of the Dead professionals together for three decades. The show caters to anyone in the attractions industry (Halloween-related or not), from people who run corn mazes and paintball fields to those who work at amusement parks and Halloween stores. Exhibitors include prop and mask makers, as well as more high-tech amusements such as virtual reality.

The 2018 show features “Escape Room City,” a show area devoted to the burgeoning escape-room industry, as well as a pre-show bus tour to Nashville to visit a haunted house. I will take Halloween in March over Christmas in July any day.

Was that a minor earthquake, or did the Marlboro Man just roll over in his grave? The Electronic Cigarette Convention, the first trade show devoted to the e-cigarette and vaping industry, has been going strong for six years.

The first day of this year’s show was to be limited to industry insiders but open to the public for the rest of the weekend. Attendees get face-to-face access to their favorite vaporizer and liquid brands, and get to try new technologies and blends. This year’s California event has come and gone, but the show has proven so popular that an event has been added in Detroit in April.

The International Pizza Expo boasts more than 500 exhibitors and 1,400 booths. The only catch is that it’s open only to pizzeria owners, operators, managers, food suppliers and distributors.

The world’s largest pizza industry show brings together pizza pros from all over the world. Exhibitors include ingredient suppliers, pizza equipment manufacturers, and promotional firms to help independent and chain pizzerias maximize their businesses.

The IPE also hosts a competition called the World Pizza Games that includes five events to test pizza makers’ skills. You can compete in Freestyle Acrobatic Dough Tossing, Fastest Dough, Largest Dough Stretch, Fastest Pizza Box Folding and the Pizza Triathlon. For an additional fee, show-goers can go on a guided tour of the best pizzerias in Las Vegas.

There has never been a better excuse to open your own pie shop.