A New Way to Spoil Your Dog + Other Unique Inventions 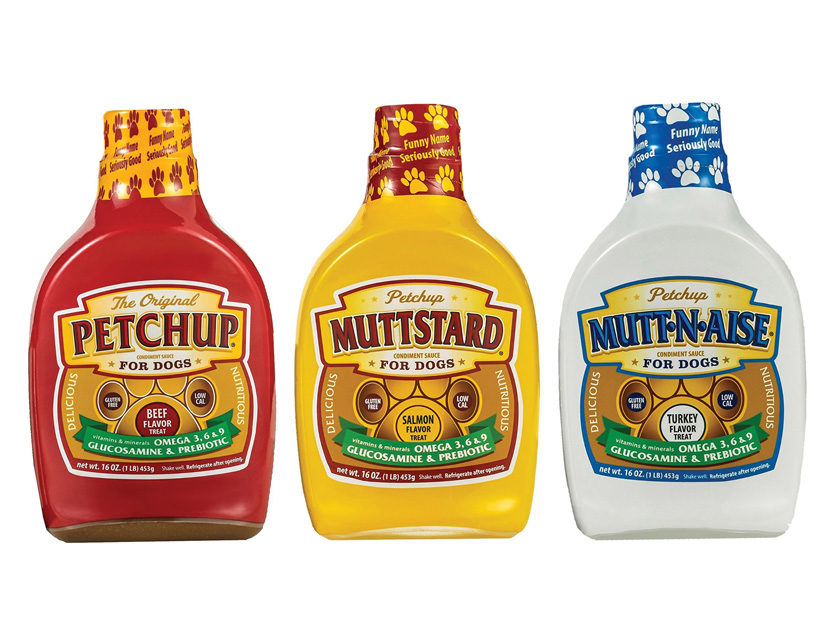 Eureka Park at the Consumer Electronics Show, known as a platform for tech innovation, reverberated with extra buzz last month with the “Smart Potato.”

The gadget is more social commentary than a “must-have.” Nicholas Baldeck from France built a smart home hub that runs off the electrolytes in a potato. The device, powered by what he calls a NeuraSpud antenna, features Bluetooth and has an app to allow any potato to become your next smart home personal assistant.

The project was more about generating awareness of the sheer volume of smart home and connected devices that have flooded the market in recent years. Reviews were mixed at the show, but the booth was very popular. The product is available for pre-order on Indiegogo.—Jeremy Losaw

When it comes to spoiling your dog, this may be the topper. Oh, wait—it is! The Petchup nutritional dog food gravy topper variety pack claims to be the best gluten-free, high-protein, dry dog food topper with beef bone broth. You can even freeze your dog’s favorite flavor in an ice tray.

All Hart Main wanted was to raise enough money to buy a $1,200 bike to compete in triathlons. In 2010, at age 13, he teased his sister about candles she was selling for a school fundraiser as “too girly.” So he started a company called ManCans that sold candles with masculine scents in a soup can. Now his product is made at Beaver Creek Candle Co. and sold in more than 150 U.S. stores; the company has donated thousands of dollars to soup kitchens. Hart is now a student at Ohio State University’s Moritz College of Law.

The percentage of female inventors listed on life sciences-related patents—even though women earn more than half of new PhDs in this field, according to Yale Insights.

2 Which automaker ranked a surprising 10th in number of 2019 U.S. patents awarded, per start-up and research company Sqoop?

3 True or false: An author can use characters from other writers, so long as his or her story is original.

5 True or false: The term “intellectual property” was first used in the 19th century.

1. The first SIM (subscriber identity module) card was developed in 1991 by Munich smart-card maker Giesecke & Devrient. It was roughly the size of a credit card. 2.D. 3. False. The making of “derivative works” belongs exclusively to the copyright owner. 4.D. 5. True. But it did not become commonplace in most of the world’s legal systems until the late 20th century.