A Plateful of Pluck 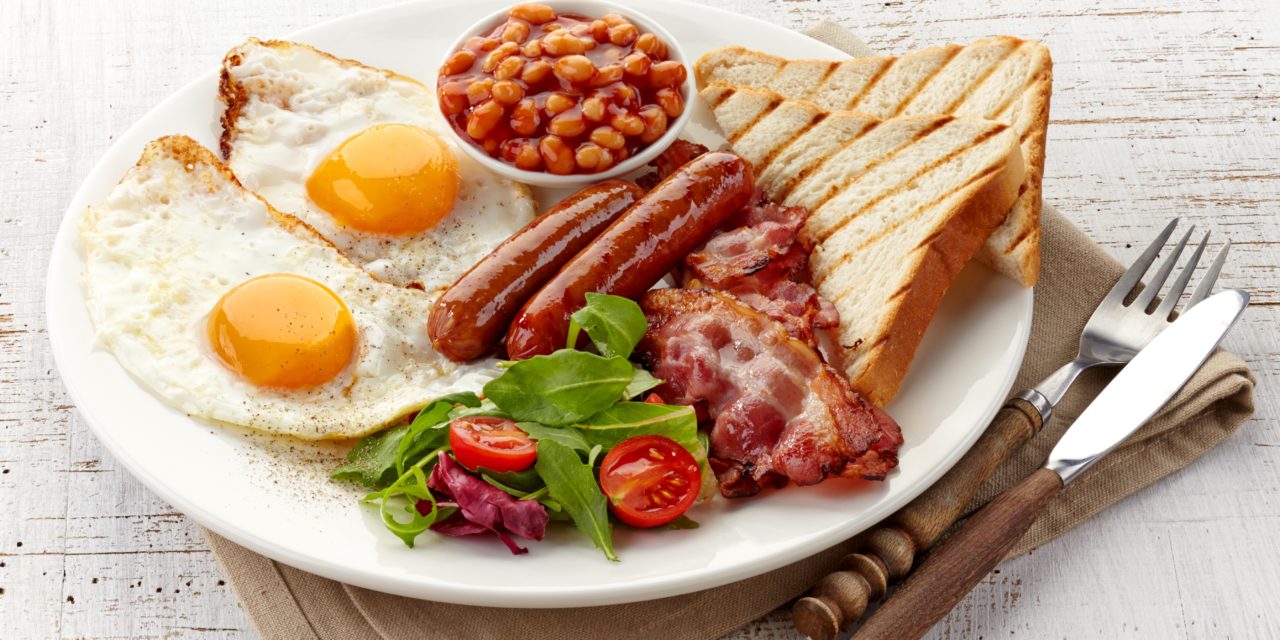 GreatPlate™ is one of those products that when you see it, you’re instantly mad you didn’t think of it.

The product hit its stride in 2018, but it’s looking like it will explode this year.

It wasn’t an easy road to get to this point. To get this invention created and to market took guts, plenty of mistakes—and mostly, good old-fashioned stick-to-it-iveness.

Thanks to messy teens

The brainchild of Milwaukee-area husband-and-wife team Rick Kellow and Beth Kuehl, GreatPlate came about like many great inventions: They had a problem that needed solving.

The couple were frustrated that after their teenagers had friends over to play video games and watch movies, there were cans, cups and bottles strewn all over their floor. One day in 2010, tired of nagging them about the mess, Kellow sketched out a plate with a raised cavity in the center for a cup.

He and his wife set out for the store to buy those plates, which they were certain already existed. But they couldn’t find them anywhere.

They had no intention of doing anything with the idea. But a week later, Kellow had lunch with a friend who owned an engineering company. He casually mentioned the idea, just making polite conversation.

A week later, his friend told him he had made a prototype of Kellow’s drawing. This could be an idea worth pursuing, the friend said.

The next time they had lunch, his friend showed up with six prototypes—and a bill for $3,000.

$3,000!?! He paid the bill and on the way home racked his brain, trying to come up with a way to explain to his wife that he had just spent $3,000 for six prototypes for a product they had no intention of developing. As such conversations between husband and wife often go, the product was put on the shelf for two years.

In 2012, their video game-playing son took one of the prototypes to college, where he had a tiny efficiency apartment but still often had friends over to play video games and watch movies. So he brought out the plate just about every time his friends came over.

One of their neighbors asked whether the plate could float. In another “Eureka!” moment, they realized that not only could the plate float, it could also be thrown like a Frisbee. They realized there were lots of cool features to this product. The couple’s kids kept urging them to do something with the plate.

In 2013, Kellow was speaking with one of his mortgage customers who owned an injection molding company. His customer said the company could make it, but Rick and Beth would need to buy a $50,000 injection molding tool to make it happen.

If $3,000 caused the plate to be shelved a few years earlier, what would $50,000 mean? The couple obviously had a big decision to make. They thought they might have a game-changing product, but how could they be sure?

They went home, discussed it, thought about it and prayed about it. They didn’t have a liquid $50,000 lying around. They went to their accountant, who guided them on how to use their retirement account for the investment.

That’s right. They believed in their product so much, they risked their retirement savings to bet on themselves.

They spoke to their son’s friend who had just become an intellectual property attorney and soon filed a provisional patent application to gain patent-pending status. They also filed and received six design patents.

When they went to file their utility patent based on their PPA, it was quickly rejected. They soon learned that no patents had been issued on plates in years, that plate patents were considered obvious and not novel enough.

Rick and Beth were discouraged because they didn’t believe that the design patents would be enough protection against copycats. But then he came up with an idea. Because the plate could also fly like a Frisbee, they framed their response to the patent objection that it was actually a flying disc that could turn over and become a plate.

Crazy as it seems, this subtle distinction got them their utility patent. They were off to the races.

The couple were excited to get a sizeable order from CVS in late 2014.

But CVS placed GreatPlate on the bottom shelf, and people weren’t sure what the product was. It needed some explanation, and the packaging didn’t do a good enough job of that.

Even though GreatPlate sold reasonably well at CVS, there was no re-order forthcoming. In fact, CVS liquidated the remaining inventory, which hurt pricing for other retail and e-commerce opportunities.

Rick and Beth were distraught.

They appeared on the show and actually received a deal, but it was never consummated. However, the fact that the entrepreneurs/investors and the studio audience loved their product gave them the validation they were looking for. They were reinvigorated.

Something else incredible came from that show. One of the viewers of the show went to Bed Bath & Beyond looking for the product. The store manager said he had never heard of it, but he reached out to the regional manager, who reached out to corporate. Soon came a test, followed by a huge order. The product sold very well.

Kellow says one of the couple’s biggest mistakes was starting with retail before trying to sell online.

GreatPlate is a disruptive product, but not enough people understood what it was at first. Rick and Beth could have told the story a bit more online, showing the product in use so the consumer would better understand it.

Plus, big orders from big retailers sound great, but those orders come with peril—considerations such as money for inventory, displays, shipping and onerous terms from retailers. Kellow believes they would have been far better off had they first tested the waters online.

When it comes to selling online today, Amazon.com is at or near the top of the list. One of the major strides the couple made with the product last year was getting a handle on the Amazon business.

Additionally, they hired a PR company. They appeared on “Today” and “The Rachael Ray Show,” which provided a big boost to sales and credibility.

When their PR agency got them on TV in Minneapolis, they headed there to appear on several news shows. But when they arrived, they couldn’t get in touch with their PR person.

So he reached out to a rep firm he had heard about in Minneapolis, met with officials and made the hire. That company has not only helped GreatPlate get some terrific retail opportunities, it introduced the couple to an Amazon company that has taken their  business with that online behemoth to a level previously unimagined.

All because they made the best out of being stranded in Minneapolis.

When Beth and Rick started GreatPlates, they were running a mortgage business. How did they juggle their day-to-day business with their invention/passion project?

They did what they had to do. It often meant long days and nights, but it was worth it … and they were in it together. Though they still maintain an interest in the mortgage business, they started focusing on GreatPlate full time about two years ago.

Kellow is a big believer in “staying after it if you believe in it. Just don’t give up.” In fact, he credits his father for his favorite saying, “Failure is not an option.”

Contrary to the generally secretive nature of inventors, the couple also believe in sharing their idea with others. Even though they may not have been protected early, without those early conversations with friends and business associates, GreatPlate never would have moved forward.

Kellow is also a big proponent of LinkedIn. A connection there got  GreatPlate on QVC last year; the product sold out all three times it appeared.