Your USPTO: A Vision for Inclusion 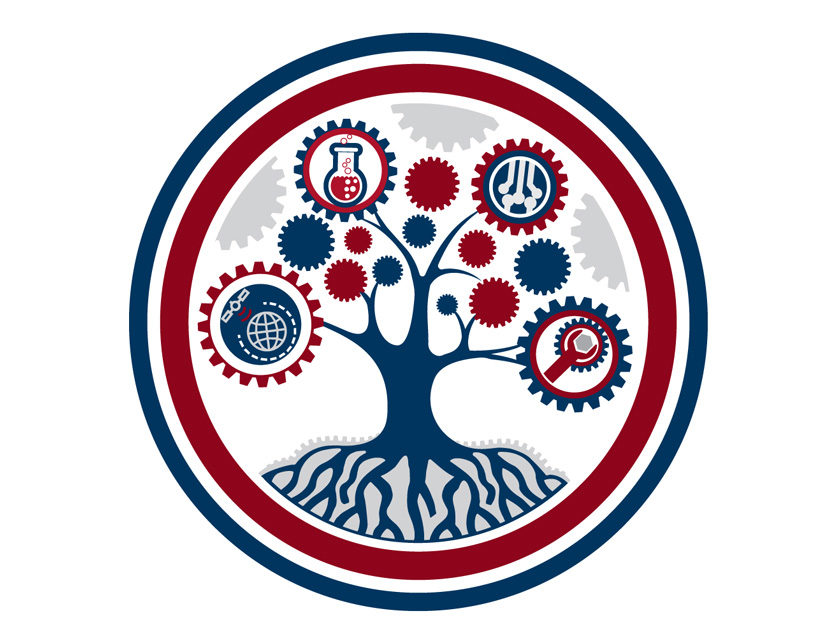 NCEAI seeks to increase participation of women and other underrepresented inventors

Hedy Lamarr would have been a strong proponent for The National Council for Expanding American Innovation.

In 1942, the iconic actress received a patent from the then-National Inventors Council for co-inventing a radio signaling device that changed radio frequencies to keep enemies from decoding messages.  She figured the device could help in the World War II effort.

But the U.S. Navy originally wasn’t interested, urging her to use her good looks for fundraising. Although the invention later was used by the United States during the Cuban Missile Crisis and spawned the multi-billion-dollar WiFi, GPS, and Bluetooth industries, her patent expired before the military and scientific communities realized her contributions.

The National Council for Expanding American Innovation (NCEAI) seeks to change that. Its mission is to help the United States Patent and Trademark Office develop a comprehensive national strategy to increase participation in our innovation ecosystem by encouraging, empowering, and supporting all future innovators. That includes women and other underrepresented groups.

The NCEAI originated as a new initiative in the USPTO’s SUCCESS Act report to Congress in 2019, which found that women and minorities are underrepresented as inventors named on U.S.-granted patents. The report encouraged the creation of a high-level council of industry, academic, and government leaders who would help develop the strategy to increase participation of underrepresented groups in innovation.

What resulted was an all-star cast of influential players in the innovation arena—featuring Andrei Iancu, under secretary of commerce for intellectual property and director of the USPTO; Wilbur Ross, secretary, U.S. Department of Commerce; and respected leaders from groups including academia, industry, intellectual property associations, nonprofit organizations, independent inventors, venture capitalists and small businesses.

At the NCEAI’s inaugural meeting on Sept. 14, 2020, Director Iancu discussed innovation’s enduring role in the American economy and its way of life since the country’s beginnings.

“It is no coincidence that the only time the word ‘rights’ is mentioned in the Constitution, before the amendments that came later, is with respect to intellectual property rights. This concept was that important to our Founders.

“More than two-and-a-quarter centuries later, however, innovation on the United States is overly concentrated—demographically, economically, and geographically. For example, women account for more than half of our national workforce but only about 13 percent of inventors named on U.S. patents.”

Howard University President Wayne A.I. Frederick specifically cited the numerous contributions of African-American inventors, which he said are “filled with talented notable and lesser known names whose inventions have made life more convenient to our nation and the world.”

Get involved: You don’t have to be an NCEAI member to participate in the quest for more diverse representation among inventors. Share your best practices, lessons learned, and any feedback at [email protected]. Or join the conversation on social media using #ExpandingAmericanInnovation.