All Pros at This Con 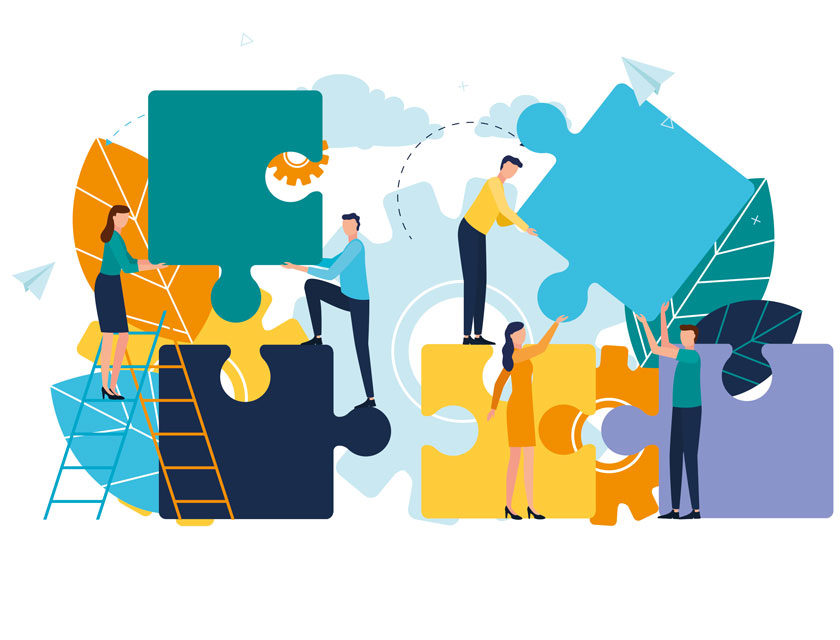 It’s important for inventors to get out there and meet people. Whether it’s someone who can help you in inventing or other inventors in the same boat—get out there.

I recently spoke at Invention-Con 2019 at the United States Patent and Trademark Office in Alexandria, Virginia. It was my second year at this really cool event for inventors.

Invention-Con is a two-day event the USPTO hosts every year. Because not everyone is able to travel to an event like this, I want to share the experience and introduce you to some of the incredible people I was fortunate to hang out with this year.

It’s important for inventors to get out there and meet people. Whether it’s someone who can help you in inventing or other inventors in the same boat—get out there.

I can’t introduce you to everyone I met, but I will introduce you to people I think you should know about. I’m pretty sure I won’t be able to do anyone true justice, but I’ll give it a shot.

After being a featured speaker at last year’s Invention-Con, who would have thought I’d even be allowed back onto the USPTO’s campus?

But somehow, I was welcomed back. This year, I moderated a panel of my fellow “Shark Tank” entrepreneurs called “Swim with the Sharks.” Then I was a panelist on another panel called “Moving from inventor to entrepreneur.”

The “Swim with the Sharks” panel was especially fun for me. It’s crucial to have a group of people in your network with whom you can share ideas and help each other. Well, we “Shark Tank” alum have a big group where we regularly communicate and share ideas and resources.

It’s a really special group of like-minded entrepreneurs and inventors—like having our own turbo-charged Mastermind Group.

This panel included four of us who have communicated with each other either within the group or on the phone, although none of us had never met in person. There’s something extra special about meeting someone who you’ve spoken with but never met. And this meeting didn’t disappoint.

The interesting thing was that during the panel, I noticed some similarities between the four of us “Shark Tank” entrepreneurs on the stage.

As everyone shared their stories, I realized we’re all optimists by nature who favor action over inaction—and we didn’t let the problems we ran into along the way derail us. We shared stories of turning those problems into better situations, making the proverbial lemonade out of lemons.

Here are some of the inventing all-stars who were on hand, and who you should try to get to know:

‘Swim With the Sharks’

Krista Woods: Krista has the interesting title of director of stink operations at GloveStix, a patent-pending odor management solution designed to eliminate odor, inhibit bacteria and absorb moisture in athletic sports gear. She talked about how she first came up with her product. Annoyed by her son’s smelly lacrosse equipment, she did something about it—and as we all know, nothing can stop an annoyed mother. Krista didn’t go to college but hasn’t let that stop her on her way to overcome all of the obstacles she’s encountered with GloveStix and building it into a very successful brand. Even though we just met, it feels like we’ve known each other forever.

Zach Brown: A firefighter, Zach grew tired of his vertically challenged wife not being able to tie or untie things from the roof of their car without him. So he created the Moki Doorstep to help her (and many others). While in “the Tank,” Zach and his wife sold their entire company to Daymond John for $3 million. He is still a firefighter and still the main brand ambassador for Moki.

Aaron Tweedie: A contractor, Aaron needed something to carry his things to and from work sites. He searched for something that suited his needs, but as a guy, his bag options were limited. So he invented the Man-Pack, a better bag. On the panel, Aaron talked about many of the issues he had to overcome, but as an entrepreneur you have to fight through it. He couldn’t hang out after the panel because he’s an Army Reservist who had to report for duty. Thanks for your service, Aaron!

Dara Trujillo: The chief merchandise officer at SLC Holdings, Dara is a real pro. She’s an amazing speaker with incredible real-life experience. Prior to SLC, she was at Home Shopping Network as VP of merchandise business development. There, she created and managed the American Dreams Program and Entrepreneur Academy, helping inventors and entrepreneurs realize their TV retail dreams.  And before that at Disney, she produced products and experiences that park guests still enjoy today (including the Bibbidi Bobbidi Boutique and Goofy’s Candy Company). At SLC Holdings, her mission is to find amazing inventors and entrepreneurs, and take them from start-up to stardom.

José Colucci-Rios: The Southeast regional manager of the National Institute of Standards and Technology, José oversees a national network of innovations in the mechanical, engineering and plumbing areas. He knows a lot about manufacturing in the United States. On a side note, he really loves straw and looks cool in straw hats.

Josh Malone: With eight kids, Josh was frustrated by how long it took to make water balloons for his crew. So he devised a system, Bunch O Balloons, that could fill up to 100 water balloons in about 60 seconds. He licensed the product to Zuru Toys, won Toy of the Year and made a lot of money in the process. But knock-offs started popping up, including from Telebrands, the As Seen on TV behemoth. But they found a willing adversary in Josh, who has become extremely passionate about patent reform. At dinner he shared lots of stories about his incredible patent victory over Telebrands, where he (and his licensee) were awarded more than $12.3 million in damages (dinner on Josh!). He is so passionate about inventors being run over by corporate America’s patent infringement that he moved his family to the Washington, D.C., area to continue the fight with an attack from the ground.

Sean Wilkerson: I met Sean at Invention-Con last year. We immediately hit it off, and I consider him a friend. He works in the Office of Innovation Development at the USPTO, creating patent education programs and managing outreach services to independent inventors, small businesses, entrepreneurs, makers and universities. This includes Invention-Con and many other events. He’s a friend to inventors around the country and is a great asset to the USPTO.

Elizabeth Dougherty: Elizabeth is the Atlantic outreach liaison for the USPTO and leads the office’s East Coast stakeholder engagement. She ensures the USPTO’s initiatives and programs are tailored to the region’s unique ecosystem of industries and stakeholders. For Invention-Con, Elizabeth served as the moderator of our panel that focused on being an inventor versus being an entrepreneur. If you’re on the East Coast, get to an event where she speaks. She’s a great speaker,  knowledgeable and helpful.

Lindsey Brooks: Founder and CEO of Boardwalk Holdings, Lindsey is a force of nature. She is one of the best presenters and pitch people I’ve ever seen. When she finishes speaking and walks out of the auditorium, she always has a group of inventors wanting to learn more  and pitch their product to her. Boardwalk Holdings uses Facebook marketing and media to power direct-response campaigns, and sells lots of product. She made her way up in the As Seen on TV/direct response world, having been involved with some of the highest-grossing campaigns in that space (including the Sham Wow and Slap Chop). If you have a product for this space, Lindsey is someone you need to know.

Steven Heller: Steven is an old friend I have known since we were teenagers. We hadn’t seen each other in many years until we ran into each other at the Sports Licensing & Tailgate Show in Las Vegas six or seven years ago. He owns a company called Brand Liaison, one of the licensing industry’s leading boutique agencies. He has been involved in licensing deals for brands such as Gloria Vanderbilt, Nautica, Disney, Warner Bros., the NFL and NBA. Brand Liaison is a friend to inventors who are looking to license their products to leading manufacturers, who will bring their products to market in exchange for royalties. They also work with brands who want to expand their name and presence by licensing those brands into other categories. Steven is a terrific and honest guy. If you’re an inventor with a great product, he’s someone you should consider contacting.

Warren Tuttle: The president of the United Inventors Association, Warren runs open innovation programs for companies such as Lifetime Brands (the world’s largest kitchen utensil manufacturer) and TTI Power Tools (whose brands include Ryobi & Rigid). I’ve gotten to know Warren pretty well over the years; calling him a friend to inventors is a serious understatement.

Chris Landano: President of the Queens Inventors & Entrepreneurs Club, Chris is a fireman who invented Trakbelt 360 after he found himself trapped in a fire. He is a relentless entrepreneur who continues to overcome obstacles to get his product to market, and he is an incredible networker who has become a good friend after seeing him at so many events.

I met so many great inventor attendees at this event that it’s not possible to include everyone. But I’m proud they shared their inventions with me and others. Don’t let the inevitable obstacles get in the way. Keep fighting and networking. You will get there.

My advice to attendees was, don’t wait for perfect. Get your product out there and get going.

And don’t hide behind excuses. I had five inventors come up to me and explain why they hadn’t been able to get their product to market. They were valid excuses (sick parents, working seven days a week, taking care of their kids, etc.), but you have to fight through those and get it done anyway.

If you’re an inventor who couldn’t make it to D.C., there are inventor events throughout the country. Get out there to meet the speakers and experts, as well as fellow inventors and entrepreneurs. Create your own network, and you will be one step closer to getting your product to market.