Anatomy of an Invention 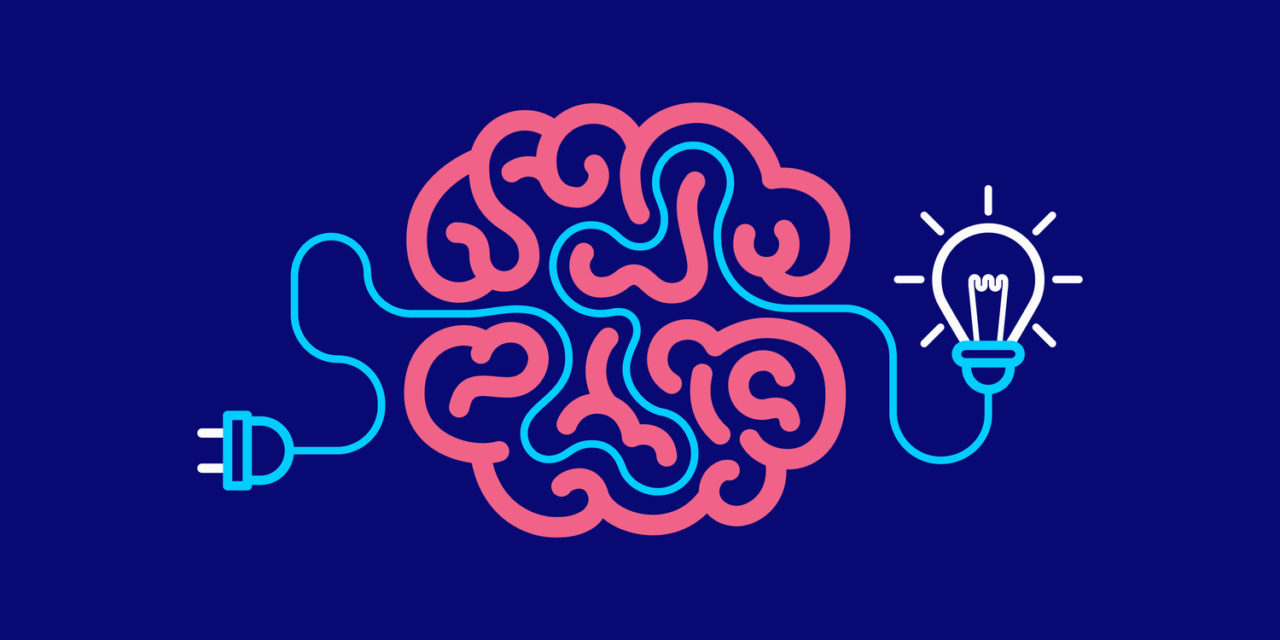 A friend of mine, Rod, has a great little gadget called a Tile that hangs from his key ring. If he calls it from his cell phone, it beeps and guides him to his keys.

I don’t have a Tile, and unless my cell phone is at its charging station I usually don’t have a clue about where to find it. However, after years of anxiety about my misplaced car keys, I trained myself to hang them up on a cup hook I installed on a kitchen cabinet.

So, being an inventor, I came up with an idea for a cell phone holster—one that I could hang up below my keys. Voila! I haven’t lost my cell phone in several weeks.

Some would say that it’s not much of an invention, just a simple device that solves an annoying little problem. But so is a paper clip. In any event, my cell phone holster is a good model for many of the questions and trials we inventors face as we evaluate our inventions for their commercial potential and decide whether to invest in their development.

First, is it marketable? Unless we’re inventing for the fun of it, we should start with a realistic assessment of its chances of being sold.

Even if we have no thought of producing and marketing on our own, someone is going to have to sell it. We can’t expect a potential licensee to get interested in our invention unless he or she is convinced that it has a market channel and can be made and sold at a profit. Assessing marketability is generally a good first step because it is usually less expensive than making a prototype and/or filing for a patent.

My approach is to begin by asking strangers at random if they hang up their keys. Chances are that a person who doesn’t won’t want to hang up his or her cell phone as well.

A survey of persons exiting a supermarket or a mall is one way to get a reasonably good data. You are asking just one simple question, and you aren’t trying to sell them anything. Emphasize this. People are rightfully suspicious of strangers who ask them questions.

A hundred positive answers should be sufficient. I figure that 1 in 10 is probably marginal, and maybe I would not go ahead unless I received at least that percentage of positive responses.

The next unknown is how many people who hang their keys would consider hanging up their cell phones if a product for that purpose were available. For this survey I would ask a second group, because you shouldn’t promise to ask only one question and then ask a second. An even better approach might be to have SurveyMonkey do the survey for you. I’ve used the service previously and was pleased with the results.

OK, let’s say that I ended up with a net of about 5 percent of the people surveyed saying they would consider buying a hang-up holster for their cell phone. The next question: Would a potential licensee feel that this was a worthwhile market, sufficiently profitable that he or she could pay me a 5 percent royalty and still make a profit?

I doubt it. My holster would probably sell for $14.95 maximum, maybe only $9.95. So it’s not the kind of product that is likely to interest a licensee unless it has a very large, proven market.

But let’s say that my price was higher and my market larger. What are my chances of getting a “bulletproof” patent?

My main features are the holster pocket, the extended tab for hanging, and a hole or hook of some sort for connecting to the cup hook. None of these features appears to be novel, and therefore probably not novel in combination. My only novelty is hanging up a cell phone that is usually laid flat on a desk or dresser. I suspect that a professional search would find only something that the patent examiner would disqualify as novel.

This leaves me the option of producing and marketing on my own. I  prefer to patent and license, but I don’t think my chances of success on that road are very high.

Before I tell myself to drop the whole idea, I should at least investigate the cost vs. benefits of producing. My next question is, how much would it cost me to produce?

This is the kind of product that should be injection molded of a firm rubber, or perhaps a suitable plastic. Either of these will require a mold that might cost $25,000 or more. Hmmmm. That’s a huge risk for a product that may or may not sell well enough to pay back the investment, plus earn a profit.

I could produce the holster as an assembled product, as I did when I made my prototype. It’s labor intensive, but at least I won’t have to mortgage the farm to pay for a mold. On the other hand, if it sells better than I expect, I could then transfer production overseas. And if the sales go viral, I can afford to invest in a mold.

If sales go viral, guess what? You invested your $10,000 patent money in setting up production, remember? Anyone can copy you, and the people who produce these kinds of products have been watching your sales. They’re going to jump in, and they’ll be selling something as good or better than yours for about two-thirds of your selling price. Even if you had your patent in hand, you’d be playing “whack-a-mole” with infringers until you ran out of money.

Is the business of inventing always like this? No. But it isn’t a piece of cake, either.

You’ve got to be very realistic at each step before plunging in. We inventors often suffer pathological optimism. That’s good in one way. Success requires optimism and a positive attitude.

But optimism won’t save the day if you don’t have an invention with benefits for which strangers will pay your price. And patents are only as good as the ethics of your would-be competitors.

I’ve had second and third thoughts about my holster. You’re free to copy my design and take it to market. I’m counting on the honor system for a 5 percent royalty—or is that too optimistic?

Surveys are not a good predictor of future behavior. The true genius in marketing is understanding how many people would spend their money on things they don’t need and maybe don’t really want. (see for example US5035056 – and look up the product on Amazon)