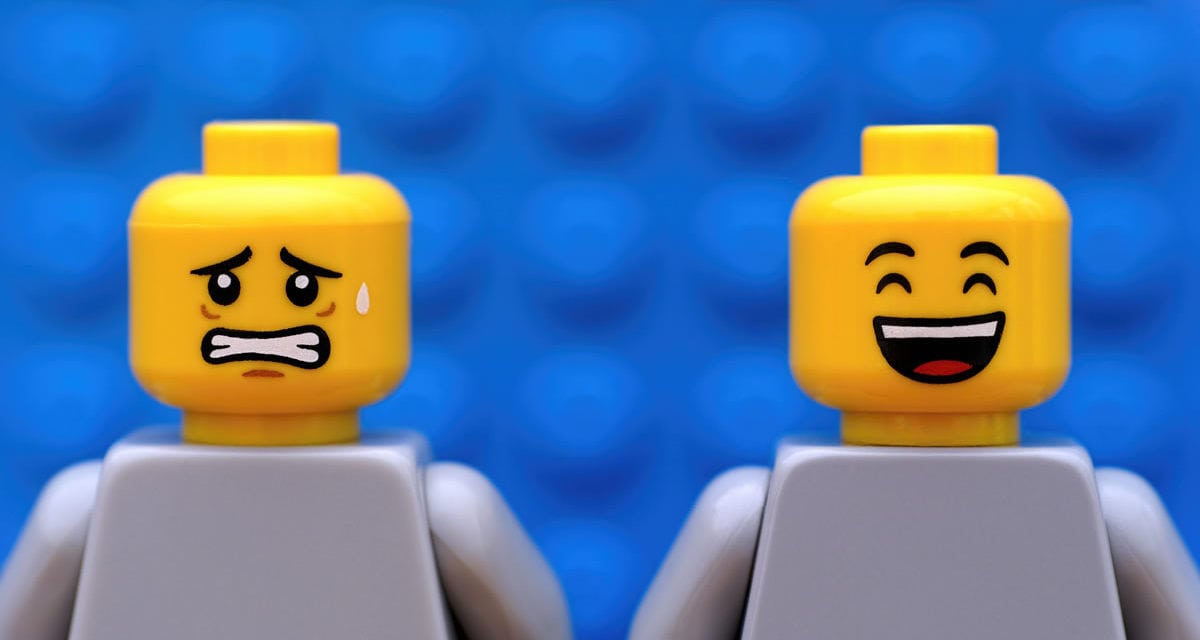 The 10 millionth U.S. patent will largely be a celebratory event, but it has warranted a lot of preparation at the United States Patent and Trademark Office. Especially its IT department.

For the first time in more than 100 years—and for the first time in the computer era, of course—the patent office will issue patents with eight digits. The situation could be likened, somewhat, to the end of the 20th century and the Y2K scare—when old software code had to be upgraded so that software systems throughout the world would function properly when the year 2000 arrived.

(When computer engineers began working on complex computer programs in the 1960s and 1970s, they used two-digit codes to represent the year. The first two digits were left out, mainly to save on costly storage space. So changes had to be made before the turn of the millennium, or software would recognize “00” as 1900 instead of 2000.)

Police around the world secured emergency bunkers. People predicted airplanes would fall from the sky. The staff at Time magazine set up a generator-powered “war room” in the basement of the Time & Life Building, filled with computers and equipment ready to produce the magazine in case of a catastrophe.

But the proper adjustments were made; the buildup was much ado about zeroes. The USPTO is similarly prepared, to the point that there is virtually no public concern.

Deborah J. Reynolds, acting director of the USPTO’s Office of Patent Training who also supported the Patent Number Expansion project, responded to an Inventors Digest query on the subject:

“The USPTO has been modernizing its complex array of IT systems with a holistic end to end next gen methodology. We started with a Patents End to End overhaul in 2011 and given many of our systems used for examination were in place already, this modernization effort needed to include a patent number expansion as we quickly approached our 10 Millionth Patent.

“The major effort not only included our new modern systems but also within of many smaller legacy systems still used for functions, such as tracking, processing and ultimately publishing patents in fact just over 50 such systems. This required tightly organized team and leadership to ensure effectively that we identified all such systems, testing, development, retesting and finally deploying.

“We are proudly now ready to issue the 10 Millionth Patent along with a brand new cover design. We are ready for even more digits our ever-expanding patent numbers to keep pace with our Nation’s innovators.”

[…] 10 millionth U.S. patent will largely be a celebratory event" https://www.inventorsdigest.com/articles/another-y2k-scare-patently-absurd/ might be invalid! http://techrights.org/2018/06/28/us-patent-number-10-million/ […]