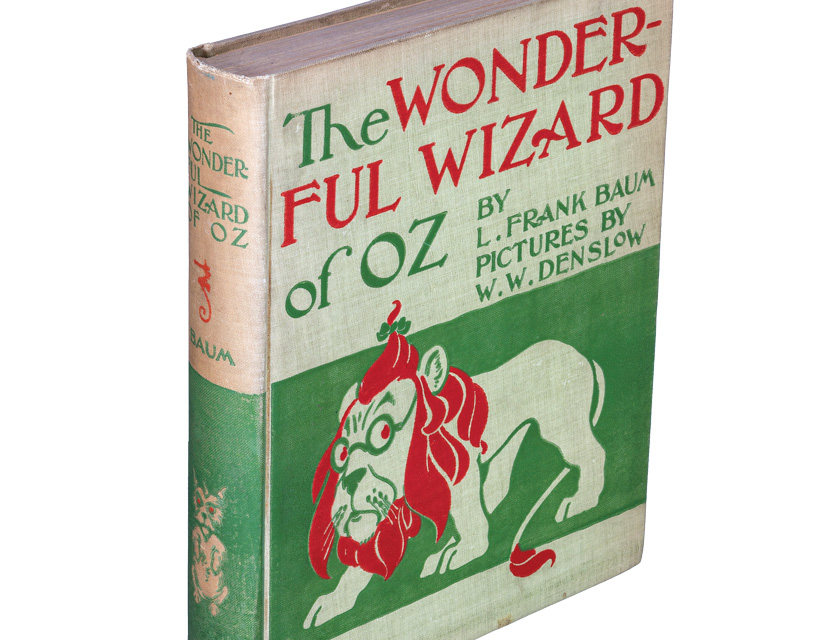 Baum also had careers as a newspaper writer/editor/publisher,

playwright and theater producer. He wrote 14 novels in the “Oz” series, plus more than 40 other novels.

After his many attempts to adapt his works to the stage and screen, “The Wizard of Oz” made the big screen in 1939—20 years after his death. Baum may or may not have approved; the movie was substantially different from his original book in several ways.

After the 1937 Walt Disney movie “Snow White and the Seven Dwarfs”—the first full-length animated feature—was a major hit with kids, MGM wanted “Oz” in movie theaters as quickly as possible.