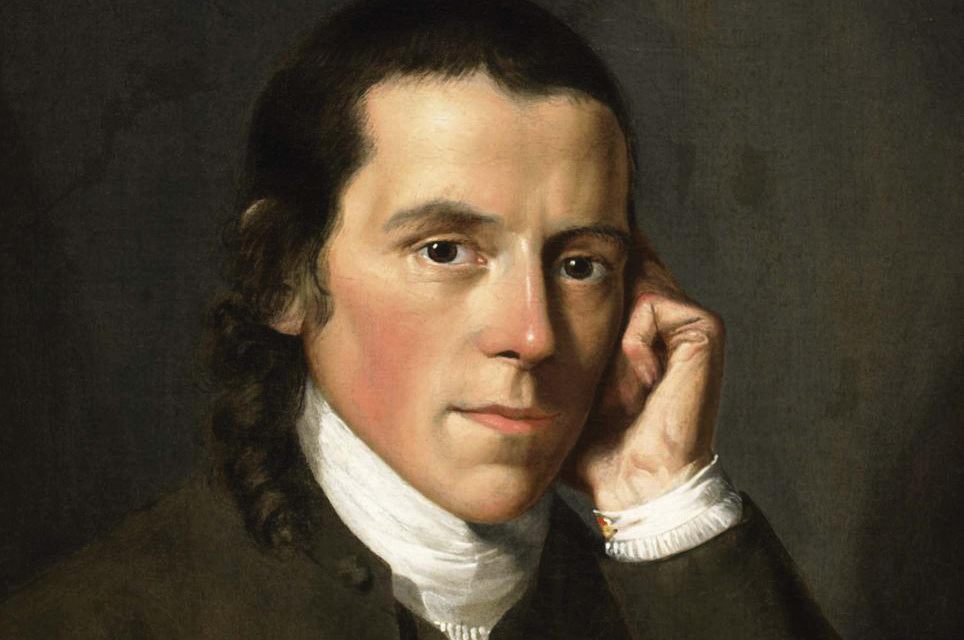 Physician Benjamin Waterhouse, the first successful practitioner of a vaccination for smallpox in the United States, was born.

Smallpox is the only infectious disease that has been eradicated. The last known natural case was in Somalia in 1977.

Samuel Mullikin became the first inventor to hold multiple U.S. patents when he was granted patents 7-10.

Mullikin created three machines, per mountvernon.org: “for threshing grain and corn,” “cutting and polishing marble,” and “raising a nap on cloths.” He also got a patent for “breaking and swingling hemp.”

There is no detail available for these patents, destroyed in a fire at the U.S. Patent Office on Dec. 15, 1836. The roughly 10,000 patents issued before the fire, the large majority of them lost, are known as X patents.