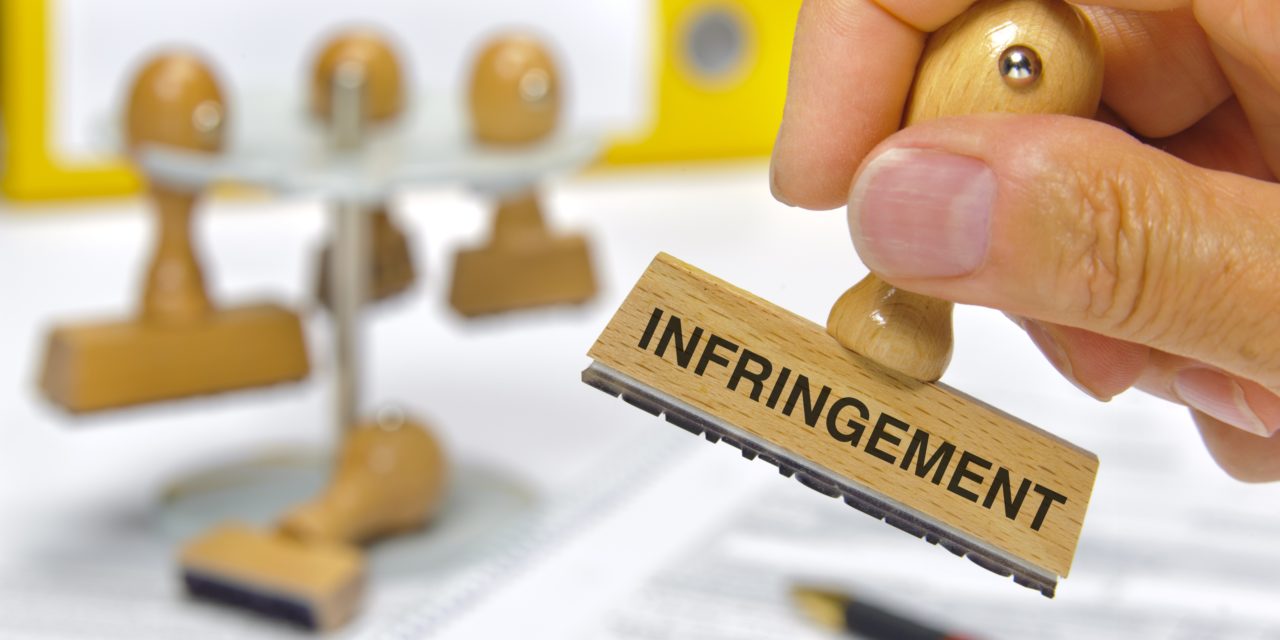 Is a one-letter disparity enough to prevent consumers from confusing one trademarked entity from another, even if one of those entities is in connection with an iconic pop star? Apparently so, according to a federal judge.

In 2016, Beyoncé and her company brought a trademark infringement lawsuit against a Texas company that sells Feyoncé merchandise. They claimed Feyoncé founders Andre Maurice and Leana Lopez were illegally profiting from her name and trademark, and confusing Beyoncé fans who might think the star was endorsing the Feyoncé brand.

The Texas company sells items with the “Feyoncé” mark and phrases from Beyoncé’s songs, such as “put a ring on it.” The items even feature the same colors and type font used on Beyoncé merchandise.

But in late September, a federal judge denied Beyoncé’s motion for a permanent injunction against the company. The judge did opine that the “defendants chose the formation “FEYONCÉ” in order to capitalize off of the exceedingly famous BEYONCÉ mark.” However, she ruled that consumers weren’t necessarily likely to confuse the Feyoncé mark with the singer’s trademark:

“A rational jury might or might not conclude that the pun here is sufficient to dispel any confusion among the purchasing public.”

The judge said that “by replacing the ‘B’ with an ‘F,’ Defendants have created a mark that sounds like ‘fiancé,’ i.e., a person who is engaged to be married. As a result, FEYONCE is a play on words, which could dispel consumer confusion that might otherwise arise due to its facial similarity to the BEYONCE mark.”

That part of the ruling might have played a role in Team Beyoncé’s  decision to cancel a status conference in a New York court that was planned for late last year. The sides apparently planned to settle out of court.

Rightofpublicity.com—which, along with Reuters, referred to the Feyoncé products as “knockoffs” in headlines—had this reaction: “The need for Right of Publicity as a distinct form of intellectual property, that trademark does not adequately address, is illustrated yet again.”

Letters and emails in reaction to new and older Inventors Digest stories you read in print and online (responses may be edited for clarity and brevity):

If you do patent something that is easily replicated but does meet all the utility requirements, will this prevent a big company from duplicating in mass production?

As we have seen via anecdotal evidence in past issues of Inventors Digest, there is no surefire way to prevent a big company from duplicating a patented invention. But you can dramatically reduce the chances of this with the help of a patent attorney who has experience in this area, as well as having an invention with a unique function or feature.—The editor

Thanks for the brief introduction on tools material process. I agree that laser cutting is a technology to cut material with a computer administered process that generates a beam, and then you can use tools as per your material capacity.

Excellent article, John (Rau).
I think the evidence makes the case for lean development and prototyping all too well.

If we steal the principles of tech companies and the web into new product development, there are many advantages—especially around issues of cost—but also in maintaining interest and finding the right team members to successfully bring a product to market.