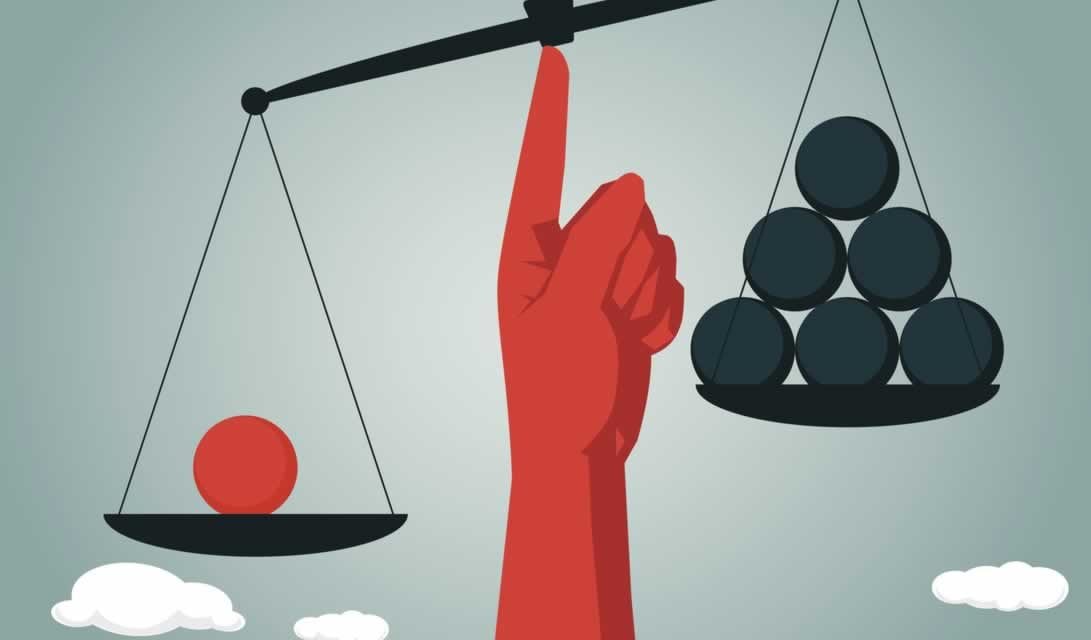 Tech media often provide incomplete and potentially misleading reporting on patent disputes and “trolls,” according to research conducted for the Center for Intellectual Property Understanding.

In an analysis of 127 randomly selected articles that used the term “patent infringement” and were published in business, technology and general news publications last year, nearly half of the articles were revealed to be op-ed or trend pieces. Such stories typically craft a narrative instead of reporting on a specific patent case or development.

“The subjectivity in news coverage tends to correlate with specific storylines, such as the ‘patent troll’ narrative,” said Steven Brachmann, a journalist who conducted the research for CIPU. “Patent infringement news coverage is more apt to report on highly recognizable companies and cases than it is on the amount of damages in verdicts or any actual technology.”

Bruce Berman, Center for IP Understanding chairman, said “the report shows there is a need to provide more context and greater transparency when reporting on patent disputes. It also suggests that awareness is lacking even among informed audiences about the role of patents and other rights, and that the media play a major role in shaping perspective.”

The complete report is here. An infographic of key findings is here.

CIPU is an independent nonprofit organization devoted to increasing awareness of IP rights and their impact on peoples’ lives. The center tracks attitudes toward IP rights, as well as providing research and an education framework to facilitate ideas, promote healthy competition and create jobs. CIPU is a tax-exempt IRS 501(c)(3) organization. Details: www.understandingip.org.