What You Can Learn From My Latest Flop 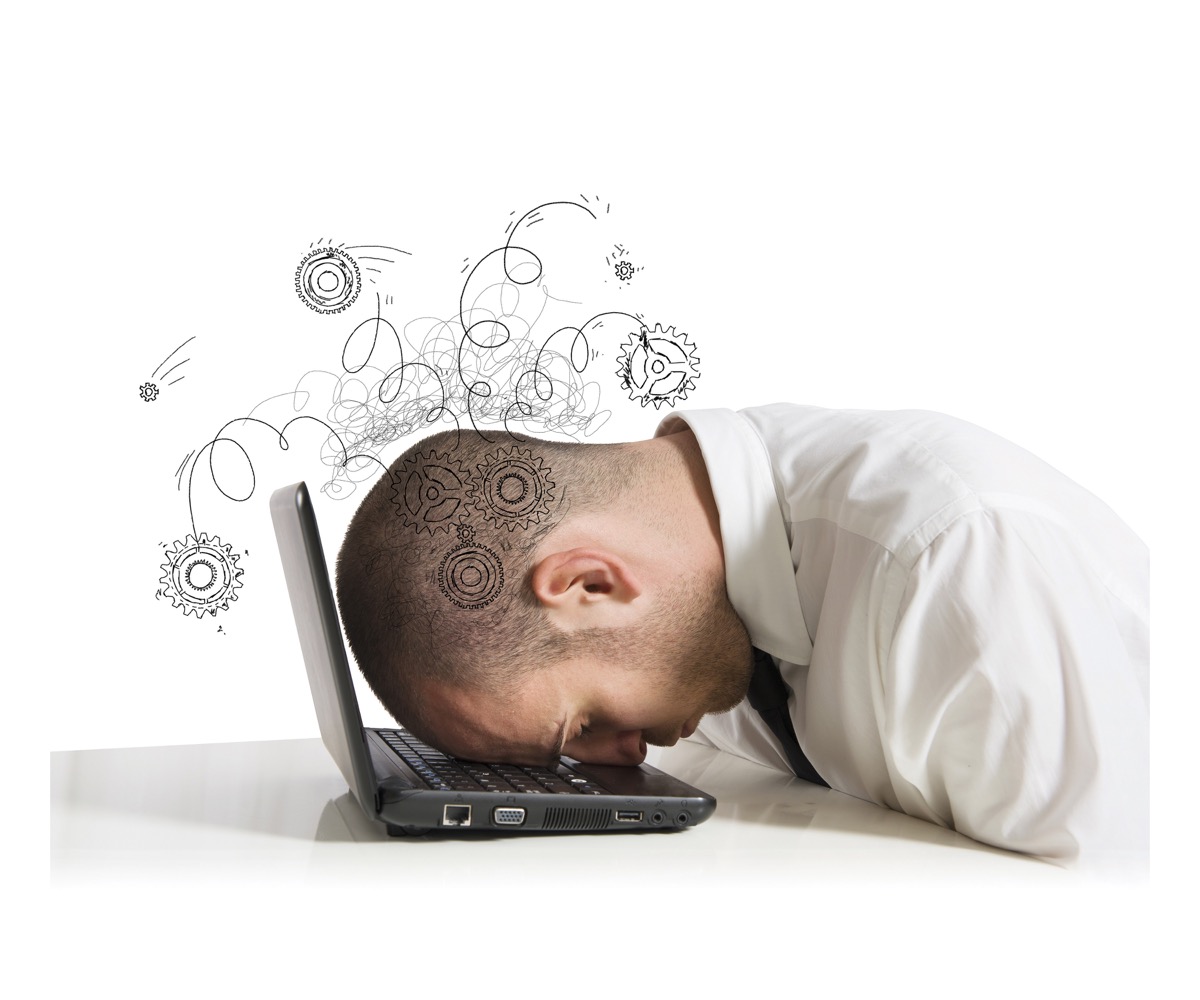 My latest invention was a failure, because I killed it myself.

It wasn’t rejected by a jealous corporate new-product specialist. The United States Patent and Trademark Office didn’t reject my application. Simply put, I made a very good prototype and tested it side by side against a cheap supermarket equivalent, which turned out to perform better than mine.

One day my wife, Mary, was preparing lunch and attempting to open a can of soup that had a pull tab. The lid wouldn’t yield for her, so I came to help out. I didn’t admit to her that I was ready to give up and resort to our electric can opener when the lid finally yielded, leaving me with a slightly sore index finger.

During my recovery, I had an “ah-hah” moment. I set about designing a device that would slip under the tab, grip it securely, and, with the advantage of leverage and a secure hand grip, enable the user to peel back the lid with ease. My first step was a patent search and a product search. Neither revealed a similar device.

After a few sketches and conversion to CAD drawings, I was off to an abrasive water-jet vendor to have my prototype parts made. I had decided on 18-gage stainless steel. My prototype was going to be elegant as well as functional. I chose water jet cutting because it cuts sheet metal cleanly, without distortion, and without the need for special tooling. The drawing’s digital file drives the machinery. And the 50,000-psi. jet, infused with abrasive particles, cuts through the hardest metal like a fire hose through pumpkin pie.

Two weeks later, I got my parts and was ready for the moment of truth. It worked well but needed a small dimensional change in order to accommodate the 16-oz. ounce cans. I was ready to file my provisional patent application. However, I’m well aware that we inventors tend to find what supports our wishes when we search patents and products, so I did a more careful search of products. This time I found a tab-top can opener about 15 pages into Amazon.com. But will it perform as well as mine? I wondered.

I ordered it. You know the rest. It was easier to use than mine, which had a moving part. The competing device was a simple, one-piece lever.

Was I devastated? Not at all. I’ve been through this kind of conclusion many times, both as a corporate product designer and an independent inventor. I’ve come to understand that failure is the more likely outcome of any venture involving creativity. It matters not whether you write a novel, paint a painting, attack an enemy stronghold or invent a can opener; disappointment or complete failure is often the result. And this is true whether your name is Thomas Edison, Jack or Jill. Winston Churchill has said that “Success depends on going from failure to failure without loss of enthusiasm.”

I learned one lesson. I knew the correct steps by heart and had practiced them for years. But I neglected the discipline that is required to perform each step as though avoidance of failure depended on it, which it does. We must not let our zeal for creativity cloud our minds and lead us to shortcut the patent and product search at the outset. I still think I had done a good product search, but it is probable that I didn’t look deep enough the first time. Rather than seeking all forms of prior art responsibly before spending time and money on a prototype or a patent application, I possibly had fooled myself because it is human nature to overlook obstacles to something we are eager to pursue. We inventors must remember that prior art is revealed not only in a professional patent search but in products of the past and present, as well as any form of publication that is not protected by confidentiality.

In my work with inventors, I constantly find conflicting unpatented products that are already on the market, and for which a patent attorney has expressed a “go-ahead” in his or her patentability opinion. You may feel great about a positive patentability opinion and proceed to file. You may even be granted a patent, because, in my experience, patent examiners don’t dig for prior art beyond the patent files and certain publications. I’ve never heard of a patent application being rejected with a statement such as “This device exists as a product, and is sold by Amazon.com.” But if your patent is ever tested in court, you can be sure that your opposing lawyers will have discovered the existing product. As the great scientist Carl Sagan said, “Absence of evidence is not evidence of absence.”

So, if you learn something from my experience, it should be at least this: Do your own product search and be critical of all prior art. Remember, obsolete products are as much prior art as is an existing product. You have to dig deeper to find it, but it can hurt your chances of prevailing if your patent is ever contested. Do your own product search because your patent attorney most likely hasn’t done it for you. Certainly your patent searcher hasn’t done it, either.

As a corporate product design engineer, I once had to make an expensive addition to an electro-mechanical relay because my company’s competitor had patented a hinged armature in which the hinge pin had spanned the armature and engaged pivots only at each end of the pin. Years later, it occurred to me that the Red Flyer® wagon I had as a kid, and which is still produced today, had exactly that same pivot arrangement.

Whether our patent attorney could have successfully argued the obviousness of such a design for our case, I don’t know. But the doubt he could have raised may have caused our competitor to back off and decide against litigating the case. So it is not just independent inventors who can be hurt by a failure to search for physical forms of prior art. It is well-established businesses, with better resources than ours, that also can be hurt by the absence of a comprehensive prior art search.

Don’t lose enthusiasm if your present invention is a failure. My can opener venture was not my Waterloo, nor will it likely be my last failure. I like to remind myself that the legendary Babe Ruth failed to get a hit 66 percent of the time. Maybe I can do a quarter that well if I don’t let my enthusiasm get in the way of my homework.