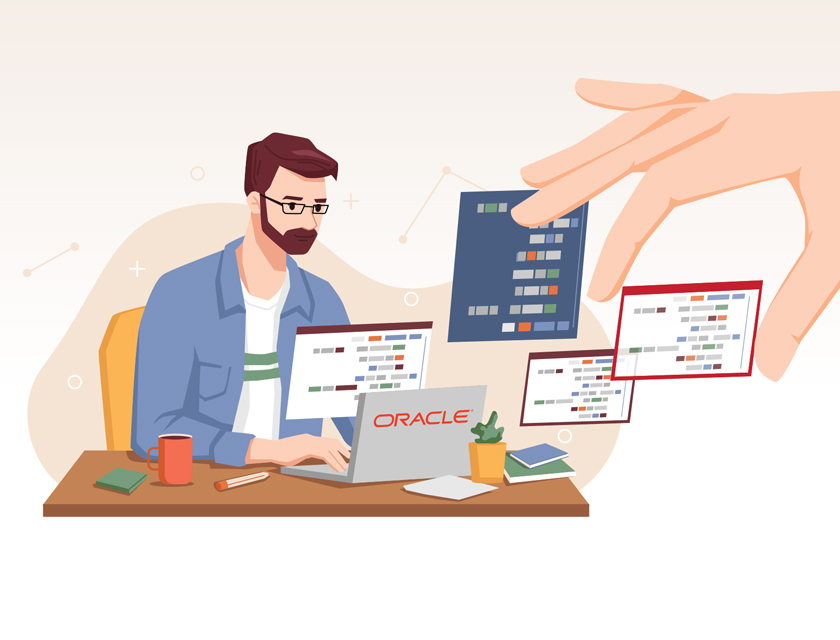 In Google v. Oracle, the Supreme Court rules that cut-and-paste copying of computer code is fair use

SCOTUS is doing everything in its power to make software the red-headed stepchild of the innovation world in the United States.

For every action there is an equal and opposite reaction, according to Newton’s third law of motion. It is safe to say that Newton never met an intellectual property lawyer and never had to deal with the whims and fancy of an arbitrary and capricious Supreme Court.

On April 5, the Supreme Court issued its much-anticipated decision in Google v. Oracle, in which the court ruled that Google’s intentional copying of 11,500 lines of computer code from Oracle was fair use. (Editor’s note: Oracle sued Google in 2010 for copyright infringement.)

This despite the fact that Google made many tens of billions of dollars in the process—and despite the fact that the record showed Google consciously chose to copy rather than independently create because programmers were already familiar with the 11,500 lines of code they wanted to take.

Why independently write our own code, Google thought, when programmers already are familiar Oracle’s code? A perfectly legitimate question for Google to ask, and one that everyone will now ask given that cut-and-paste copying of software code is a fair use.

Yes, the court attempted to create a distinction between “declaring code” and “implementing code.” But as software expert Bob Zeidman explained, “there are no such technical terms, and the court offered no useful definitions.”

So, what is declaring code and what is implementing code? We can probably guess what the Supreme Court was thinking, given the application programming interface context, but we can be certain that this fair use case will be applied well beyond the facts of the case.

And even in other software cases, will what district court judges and circuit court judges think be what the Supreme Court thought, given the lack of useful definitions?

The better question SCOTUS should have asked, however, was: Why shouldn’t Google be required to acquire the rights to the original code it wanted to take?

After all, even with the attempted distinction between “declaring code” and “implementing code,” Google could have still written its own original code. The copying was not a matter of necessity but convenience.

Much has and will be written about how this case is a win for innovation because it allows programmers to copy code for the purpose of interoperability. And interoperability is something that we all should want—but at what cost?

Will those with valuable, original code put that code at risk for being cut-and-paste copied in the future? Be prepared for a disproportionate, unequal and massive overreaction by creators of all types.

“Companies must now keep their software code secret and never release code to the public unless they are willing to give up all rights in it,” Zeidman said.

And that is the reaction you would expect, to the extent possible, which will result in less sharing and less ability to copy. Business models will change.

The actions of the Supreme Court on software are puzzling (going back to the landmark 2014 Alice ruling), Congressional inaction even more so.

We are at a point when two-thirds of all innovations patented at the U.S. Patent and Trademark Office relate to software, most believe China will dominate the market for artificial intelligence and machine learning innovations, and there is a growing fear that the United States’ lackadaisical approach to AI is already having national security implications.

Meanwhile, the Supreme Court is doing everything in its power to make software the red-headed stepchild of the innovation world in the United States. Why? So a handful of very powerful and extraordinarily rich companies can copy without creating.

Copyrights in software were already weak; now they are nonexistent.