Connecting with the Elusive Licensee 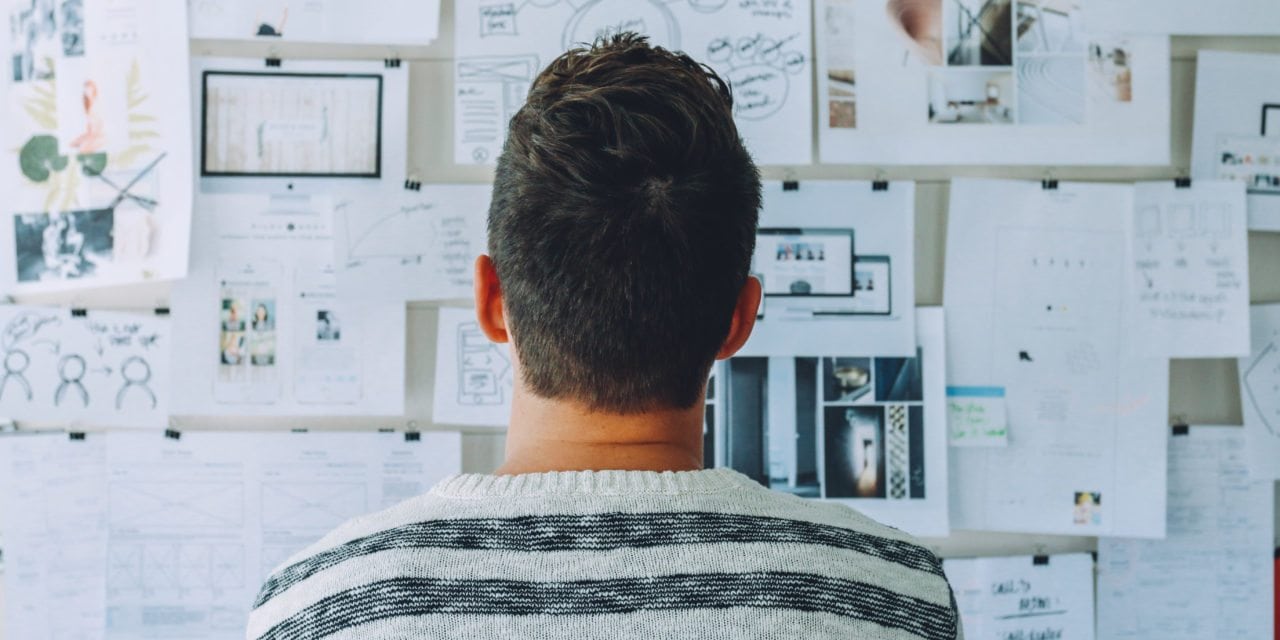 By mail or in person, these smart steps increase your chances

We begin with the assumption that you recently filed for a utility patent. The next step is deciding whether to license your application or your issued patent.

The disadvantage of attempting to license your application is that no one can say for certain whether claims for the features of your invention that provide significant commercial value will endure the critical examination by the United States Patent and Trademark Office and be issued. Even when they are confident in their filings, patent attorneys can’t guarantee that the applied-for claims,
which are statements that define your intellectual property, will actually issue. The patent office has the last word.

Thus, you are attempting to license a promise of your application’s claims—and that’s sort of like saying that you have an old treasure map for sale. Licensing can be accomplished with a carefully prepared contract that has provisions for anticipated deficiencies, but your position is weak compared to having your patent in hand.

However, attempting to license your application has two advantages: First, the lifetime of your patent begins on the date it is filed. It may take between two and three years for your patent to issue. Thus, your application offers its 20-year lifetime to your licensee, as against the foreshortened useful life if you wait for your patent to issue. Second, you can begin your quest to license at a time when your other obligations are known and your enthusiasm is high. Who knows what you will be doing in two or three years?

The advantage of waiting for your patent to issue is, of course, that your patent’s claims are definite and your negotiating position is strong. (This assumes that your most important claims will be allowed.)

So, the next step is to connect with potential licensees.

A common impulse of the inexperienced inventor is to contact companies by mail. This can be effective if your mail is directed to a specific person by name—preferably, the director of marketing.
If sent to the marketing department (without routing to a specific person), your mail will probably be sent back to you with a statement that your material has not been read and will not be considered until you sign the company’s waiver of rights. That waiver will read something like this: You agree that your only rights are those granted by your patent. Most experienced inventors
will say that it’s OK to sign because you won’t get your foot in the door unless you do.

Now, knowing about the waiver demand beforehand, the better tactic is to call the company before submitting anything and ask what its policy is for submitted product ideas. Some companies will tell you flat-out that they do not accept proposals from the outside. Others, especially larger companies, will send you their waiver form to sign.

The next step is to do some research and discover the name and exact title of the marketing director for a medium- to large-sized company, or the president of a small company. These are the two
main risk takers in any company. Address your proposal accordingly, and include a copy of your signed waiver so that your mail will be read. Your can usually obtain the name of the marketing director by calling and asking for the correct spelling of his or her name.

Mailing a proposal is the easy way to license, but it is not the most effective way. You have no control over who will actually get your mail. In larger companies, it may be received by the marketing director’s assistant, and, according to company policy, routed directly to a specialist whose job it is to evaluate such proposals. You have no guarantee that such person is qualified to evaluate your invention’s benefits or will handle your proposal expeditiously. I have heard a number of horror stories of mail that was lost or sat on someone’s desk for months without processing.

And never send a company a valuable prototype unless you have an understanding about who will be responsible for its handling, and that it will be returned within a specific time. Two weeks is
good. The reason, of course, is that you lose your ability to demonstrate your invention to another company when it is tied up. A more subtle reason is that it leaves the impression that you are seeking other potential licensees. There’s nothing like a little competition to get a prospect to take action.

Face to face is best

So, what is the more effective way to get your proposal in the hands of the risk-taker? Meet him or her face to face. Most marketing directors can be found in their company’s booth at trade shows.
If you called unannounced at their office, you’d probably be turned over to a subordinate or maybe told you need an appointment.

But at the trade show, you won’t find a gatekeeper. You can introduce yourself, explain your mission, leave your proposal, and walk away with the director’s business card. Now you have a name that you can associate with a face, and you have implied permission to contact this person by phone when the show is over. Be sure to have obtained the company’s waiver, signed it, and carry several copies with you to the show. The marketing director may refuse to accept your sell-sheet unless you can show that you have complied with the company’s policy and procedure on submitting new-product proposals.

Be considerate of the director’s time at the trade show. Remember, he/she is there to market the company’s products, not to entertain inventors who have patents to license. So, leave at least three sellsheets—nothing else at this time—and get on your way in less than 2 minutes. If your sell-sheet does its job and you are asked for more information, fine. Otherwise, don’t attempt a sales pitch—not even a 30 second elevator speech. You’re not a sales professional, and that’s why you use a professional sell-sheet.

Why leave three sell-sheets? Because they’ll end up in a plastic bag or an attaché case with a hundred other papers. It’s easier to find three of something than one. More to the point, when the director sorts out the papers back at the office, he or she will have spares to pass on to the boss and second in command.

A few days after the show has closed, call the director and ask what he/she thinks of the product. You’ll most likely get through to an administrative assistant or a secretary. I have found that dealing with this person can get excellent results. Years ago, Q. Todd Dickinson, formerly the director of the USPTO, wrote a foreword for my book, “How to Finance Your Invention or Great Idea.” His secretary handled the negotiation from the first phone call until I received the foreword.

Your sell-sheet should indicate that your patent is either applied for or is issued. If issued, include the number so that it is available to the risk-takers and others who may be evaluating your invention. And if your patent has issued, be sure to reevaluate the claims for their significance to potential licensees.

If the novel features of your invention that result in its value to a licensee are not covered by the claims that you applied for, you may not have enough value in your patent to interest a licensee. I’ve seen many ambitious patent applications end up with only trivial claims. That’s a bitter disappointment. But it’s better to face it and reevaluate than to get a prospective licensee all excited
and have them turn you down because your patent has little value to them.

Great expectations set us up for the possibility of great failures. But I’ve never heard a born inventor say that he or she was quitting the business. If your patent flops, go on to the next great invention.