Consider Mobile for Your Next Invention 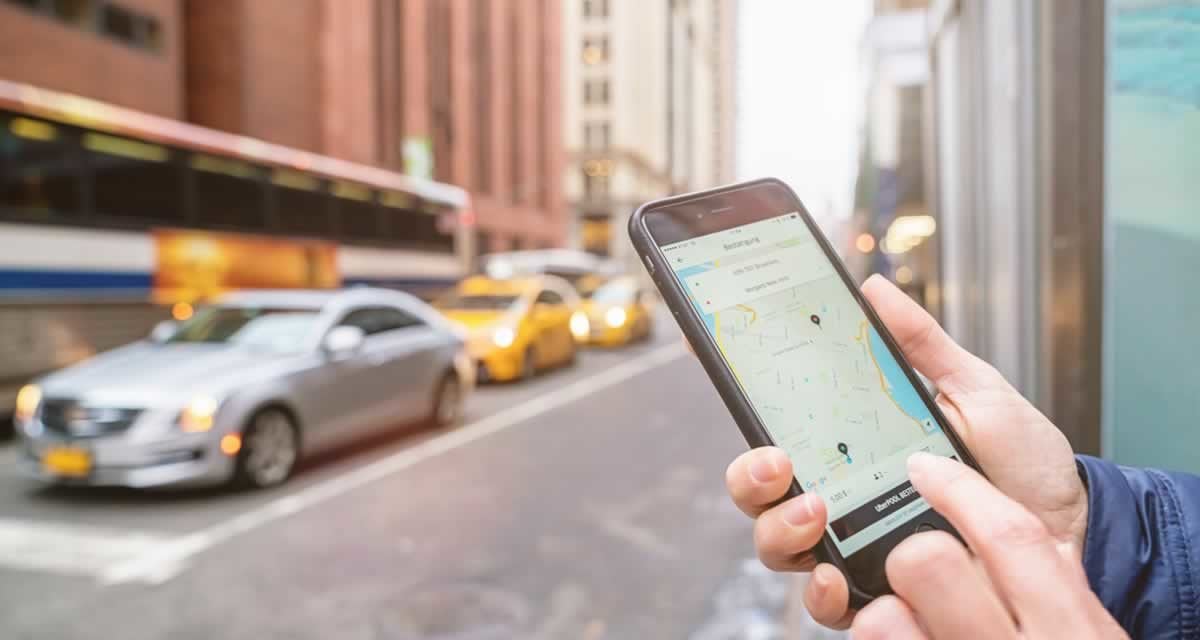 Commercializing and patenting smartphone apps involves a different set of issues than those confronting people who deal with traditional types of inventions.

So, what is that something? If you’re one of the billions of worldwide smartphone users, it’s right there in your hands in the form of a mobile app.

For the uninitiated, a mobile app is a software program you can download and access directly, using your phone or another mobile device like a tablet or music player. If you have a smartphone or other mobile device, you probably use apps to play games, get turn-by-turn driving directions, access news, books, weather and more.

However, it is important to recognize that commercializing and patenting smartphone apps involves a different set of issues than those confronting people who deal with traditional types of inventions. To wit:

Picking a vendor and riding the platform.

A smartphone app is basically a software product “riding” on a mobile platform. The owner/developer of that app has paid for the right to ride on that platform. The platform to be used depends on the type of smartphone you are using.

The two most commonly known mobile phone vendors by worldwide market share are Samsung and Apple, which own about three-quarters of the U.S. market. Both have a different type of operating system.

Samsung uses Android; Apple uses iOS. This means that your software development team needs to develop the product to be compatible with whatever type of phone you plan to use for your app. To ride on a platform, then, the app inventor must apply to the operating system for approval and establish an account.

Although other mobile platforms are available to mobile apps developers (such as Microsoft Windows Mobile), most likely your competitors will be using one or both of these platforms. This means that now the operating system can track how well the apps products are performing; you can compare your app’s ranking in the app store to other apps within the same category.

By connecting and combining these pieces, you can create a mobile application for a phone. It is not necessarily easy to do this, but it is a straightforward process—resulting in an extremely crowded market. As of last December, the total number of apps in the Google Play Store was approximately 3.5 million; the total number of iOS apps available at the Apple App Store was about 2.2 million in the most recent data available.

The need for software skills.

Because an app is exclusively a software device, development will generally require the use of people with software development skills. For those with these skills and/or background, software assistance tools are generally available for free or low cost.

A good example of such a product is App Inventor, which is maintained by MIT and allows computer programming newcomers to create software applications for either the Android or Apple iOS platforms. You can use App Inventor to build a prototype. No more “duct tape and cardboard’ prototypes!

Other software tools are available to help you determine a best estimate of the most likely cost for development of your new app invention.

An app’s mix of components could result in many potentially  patentable opportunities. However, the code that runs the software cannot be patented (although it ordinarily could be copyrighted). What gets protected with a software patent is the system and architecture of the system, independent of exactly how it is coded. Logos may be trademarked; screen shots and other visual displays may be potential design patent candidates and copyright protected, giving an app the potential for significant intellectual property value.

The potential economic life of the app may be shorter than the time required to obtain the necessary patent protection, so it may not be worth the investment to secure this. In many situations, the best strategy may be to just make your money and run!

Potential methods for monetizing an app would include charging for the use of the app, the download fee; offering what are known as in-app purchases, similar to what you would see at a company’s website where you can order products; and banner advertising or other types of in-app advertising.

In most cases, the typical revenue share model is based on the standard 70/30 split, in which the developer gets to keep 70 percent of the revenue derived from sales and the platform owner gets the other 30 percent. Note: Google and Apple are pushing developers to sell year-long subscriptions as in-app purchases, and the transaction fee for these subscriptions has been reduced to 15 percent.

The next time you pick up your smartphone, look at it fondly as a potential source of invention and associated revenue opportunities—all embedded in that tiny device.