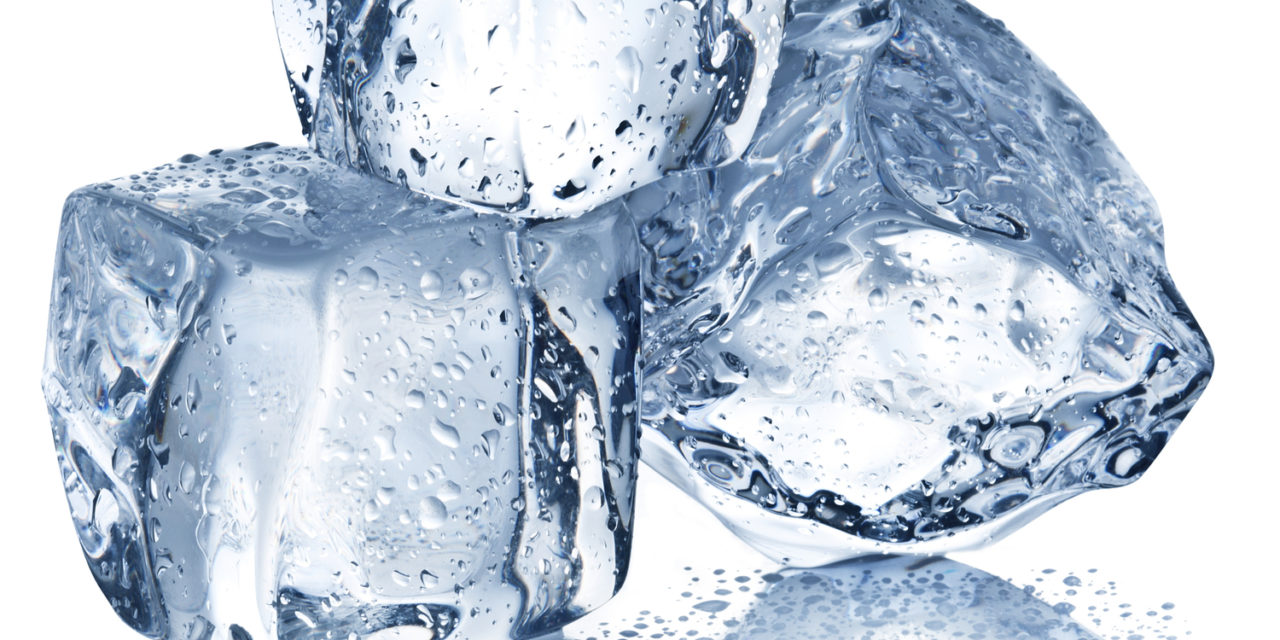 It’s fitting that the Zamboni® ice resurfacing machine is so cool. How cool?

It’s referenced in songs by the Beastie Boys, They Might Be Giants and even Weird Al Yankovic. Snoopy drove one in the “Peanuts” special, “She’s a Good Skate, Charlie Brown”—and his creator, Charles Schulz, had two of them at his home ice rink. It’s such an integral part of ice hockey that a hockey-themed version of “Monopoly” contains a token in its shape. It has been in the plot lines of numerous TV shows and movies.

Schulz, via Charlie Brown, paid tribute in humorous irony. “There are three things in life that people like to stare at: a flowing stream, a crackling fire, and a Zamboni clearing the ice.”

Actually, ol’ Chuck could have said it better, because technically there is no such thing as a Zamboni. But we’ll get to that later.

Even Frank J. Zamboni’s birthplace suggests he was born to be an inventor. He was a year old in 1902 when he and his family moved from Eureka, Utah, to an Idaho farm where he cultivated his vast mechanical skills.

His business association with his brother Lawrence played a key role in his fortunes. Zamboni was 19 when he moved to Southern California with him to join their older brother, George, in his auto repair business. Soon after, Frank and Lawrence opened an electrical service business serving the local dairy industry.

This is where Zamboni was introduced to the refrigeration/cooling business. He and his brother installed refrigerator units that dairies used to keep their milk cool.

Before long, the produce industry also had a demand for cooling. So the brothers built a plant that made the block ice used by wholesalers to pack their product for rail transport across the country.

But as refrigeration became more prevalent and its technology improved, demand for block ice began to melt. Frank and Lawrence were ready to adapt again.

Ice skating was becoming popular after figure skating became a regular part of the Winter Olympics in 1924. Noting the lack of rinks in Southern California, the brothers and a cousin, Pete, built the 20,000-square-foot Iceland Skating Rink in the Los Angeles County city of Paramount in 1940. (The rink, mere blocks from the Zamboni factory, still exists.)

The oft-intense Southern California heat necessitated that the brothers build a dome for the rink. But afterward, there remained the challenge of maintaining a smooth and level ice surface.

As is often the case with invention, the ultimate answer was the refinement of some previously rudimentary efforts. Initially, workers would pull a scraper behind a tractor, shaving the surface in an attempt at resurfacing. Then, workers would scoop away the shavings, spray the surface with water, squeegee away the dirty water and then apply more water that would be allowed to freeze, after more than an hour.

Frank Zamboni knew there had to be a faster and more efficient way. He began experimenting with a tractor-sled hybrid in the early 1940s, eventually abandoning that due to unsatisfactory results. In 1947, he began working on a machine built on a complete Jeep® that would shave the ice, remove the shavings, wash and squeegee the ice, and hold snow in an elevated tank large enough to last for an entire resurfacing job.

Zamboni had returned to Eureka, if metaphorically. But he was soon reminded that a vision and reality are often two different things. He battled through three experimental prototypes in 1947 and jettisoned the most recent one because the blade was noisy, the snow tank did not carry enough snow, and the two-wheel drive machine couldn’t get sufficient traction even with tire chains.

So using some parts from that prototype, he ramped up the technology. Zamboni bought another surplus front steering truck axle; now he would have both four-wheel drive and four-wheel steering. The new machine’s adjustable blade could be held firmly in place by the operator. No more loud noise or digging into the ice.

Satisfied with his results by Summer 1949, Zamboni applied for a patent for the Model A Zamboni Ice Resurfacer and received U.S. utility patent No. 93,478 in 1953.

It didn’t take long for the Zamboni ice resurfacer to become cool. Olympic skating star Sonja Henie, practicing at Paramount Iceland in 1950 with her traveling show, told Zamboni she had to have one. He worked day and night to have a newer Model B version ready for her upcoming performance in Chicago.

In all, four Model B machines were built. One of them, bought by the Ice Capades, was restored and has been on display for years at the Hockey Hall of Fame in Eveleth, Minnesota.

Model C (1952) and Model D (1953) featured design improvements. The C elevated the driver’s position and lowered the snow tank onto the body in order to allow better visibility and snow capacity. The D re-designed the look of the snow tank but was later scrapped.

The Model E, in 1954, was the first standardized design for Zamboni. The NHL’s Boston Bruins and nine other entities bought Model Es that year. The Bruins machine is in the Hockey Hall of Fame in Toronto.

As ice skating continued to gain popularity and more rinks were built, demand grew for machines with more snow and water capacity. Zamboni was ready to adapt again, this time abandoning the full Jeep body in favor of a Jeep chassis and redesigning the resurfacer. This was the basis of 1956’s Model F.

The HD Series (1964) featured a vertical auger system to convey the snow and a quick-dumping snow tank, still an industry standard and the first production dumping machine not built on a Jeep chassis. The Model 500—circa 1978 and the world’s most popular ice resurfacer—introduced a liquid-cooled engine in addition to other improvements in its fuel-powered resurfacers.

The Zamboni Model 552 (1990) set the standard for electric resurfacing equipment in quality and reliability. Among many updates in the 2000s, of most recent interest is last year’s unveiling of the Model 450, which uses lithium-ion batteries for a more efficient electric-powered machine.

In fact, the Zamboni name is so strongly ingrained in the public’s collective consciousness that there is a tendency to assume that every ice resurfacing machine was built by that company. When two Olympia ice resurfacing machines broke down during the 2010 Winter Olympics, some media outlets mistakenly reported that they were Zamboni machines.

The Zamboni Co. is rightfully on guard that its brand does not suffer the same fate as companies such as Aspirin, whose trademarks have become genericized in the United States and elsewhere. Protection of its intellectual property extends to the identification of its product as a Zamboni machine or Zamboni ice-resurfacing machine, not a Zamboni. This is where Charlie Brown was wrong.

Zamboni Co. engineer Kelly McMillen marvels at how fans at hockey games love to watch the machine—its slow, orderly routine a stark contrast to the often frenetic action during games. “It’s amazing to see people mesmerized by the resurfacing process,” he says. This is where Charlie Brown was right.