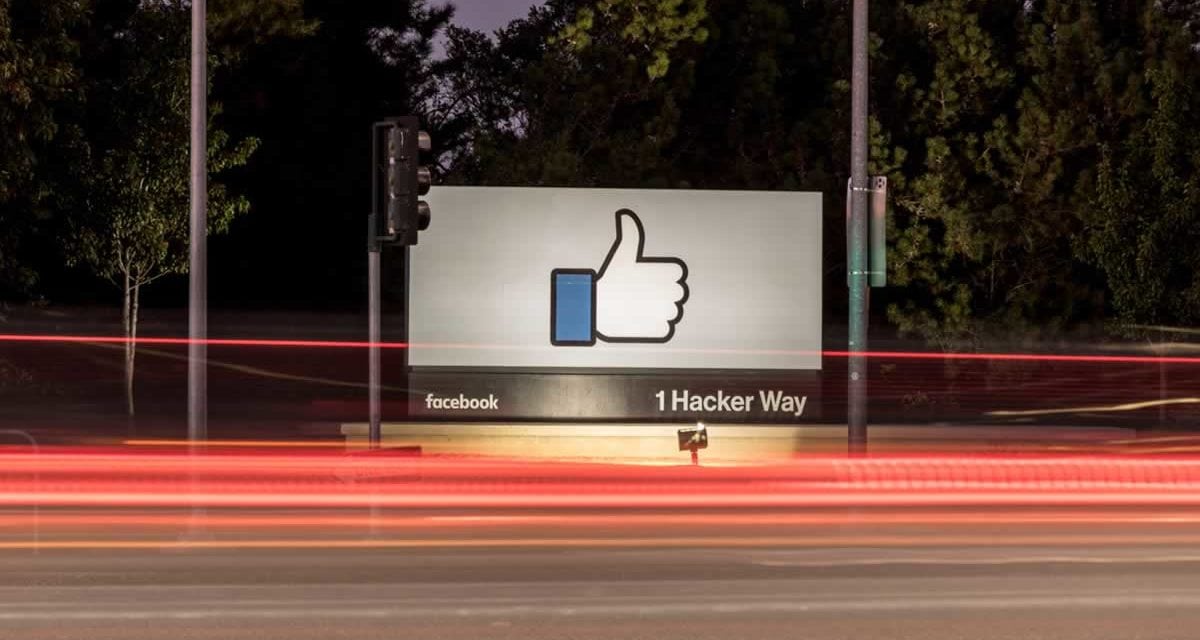 Social media companies like Facebook aren’t immune to patent trolls or infringement and there are important lessons for inventors, innovators and entrepreneurs alike.

In March 2012, Yahoo filed a lawsuit against Facebook claiming infringement on patents surrounding technologies that Yahoo claimed were the foundation of its business. These patents reportedly surrounded a range of technologies for advertising, privacy, social networking, messaging and UX customization.

Yahoo initially asked Facebook to pay licensing fees for at least 10 patents, but the companies could not reach an agreement. That resulted in Yahoo’s decision to file a case in federal court.

The suit was filed about a month after Facebook filed for an initial public offering, leading many to question whether Yahoo was acting like a “patent troll.” A few weeks later, Facebook filed counterclaims against Yahoo for allegedly breaching 10 of Facebook’s patents. By July, the companies announced they had settled the lawsuit in a strategic deal that included no cash but involved new opportunities for partnership and collaboration.

This saga raises the issue of how inventors can protect themselves from patent trolls, patent infringement suits and other intellectual property issues. So, below are some fundamental questions associated with that (some of which Inventors Digest has covered in the past).

What are patents, and why should an inventor file a patent application?

Patents are a type of intellectual property designed to protect new product designs or new processes. They grant the patent holder exclusive rights to the product or process for up to 20 years. The U.S. Patent and Trademark Office grants two main types of patents: design patents, which protect the appearance of a product or invention, and utility patents, which protect the functional aspects of an invention or product.

In 2011, the America Invents Act changed the United States from a “first-to-invent” to a “first-to-file” patent system, meaning the right to patent an invention goes to the first person to file the application, despite who first created the product. This can be a problem for some inventors because once you file a patent, the countdown begins on your 20-year protection. For this reason, if you are pursuing an idea and want to file a patent before you start to develop a product (which you should always do in a first-to-file system), you should begin by filing a provisional patent application.

Filing a provisional patent application establishes your effective filing date—which means that if another inventor takes a nearly identical product to market before you, you can prove that your product invention came first and that you should hold the rights to the intellectual property.

What are patent trolls?

The definition of a patent troll is subjective.

According to intellectual property attorney Vincent LoTempio, “The term patent troll itself on its face is derogatory, and it is usually a label put on someone who owns or purchases issued patents for the purpose of starting a lawsuit against an entity selling a product that is allegedly infringing on a patent. Of course, the owners of the patents don’t consider themselves trolls, but the person being sued considers the aggressor a patent troll.”

Most agree that the phrase “patent troll” generally refers to a person or company using aggressive legal tactics to attempt to enforce patent rights against accused patent infringers in order to make a profit. However, patent trolls typically do not offer products or services that use the patents in question.

Instead, patent trolls may sue another company, claiming that it is infringing on a previously purchased patent; enforce patents against infringers with no intention of actually using the patent to manufacture a good or supply a service; or focus their efforts strictly on enforcing patent rights, among other things.

LoTempio adds: “Patent lawsuits are so expensive that (with patent trolls), the case doesn’t get settled based upon the strength of the patent but the cost of the lawsuit.”

How can inventors protect themselves from patent trolls?

Unfortunately, the strategies that companies can use to protect themselves against legitimate competition aren’t typically useful against patent trolls. The most important thing that inventors can do to protect themselves from both legitimate patent infringement and from patent trolls is to have an experienced intellectual property attorney on retainer. Intellectual property and patent infringement cases can be quite nuanced, and an IP attorney can provide guidance both during and after the inventing and product development process.

LoTempio has more tips: “Understand what is patentable subject matter. Prior to launching a product, have a ‘freedom to operate’ search performed by a patent attorney. Find out who are the competitors in the field and what patents they own, and do those patents cover the product you are going to sell. Make a determination as to whether or not those patent owners are litigious.”

Additionally, he suggests making sure you have intellectual property insurance to cover infringement lawsuits. He also advises inventors to contact their attorney immediately if they receive a cease-and-desist letter.

The dispute between Facebook and Yahoo reiterates the importance of researching and protecting your intellectual property—whether you’re a social media giant, an internet services powerhouse, a product development company or a hobby inventor.

“Having patent protection for products you are selling can be used as a sword in a lawsuit,” adds LoTempio. “At the end of the day, the Yahoo/Facebook case was settled because Facebook was able to put Yahoo at risk by alleging that Yahoo violated 10 of Facebook’s patents. Thus, both parties would have been at risk if the case was actually put in front of a jury.”

This article appeared in last month’s issue of Inventors Digest. To see more of Elizabeth’s writing about content marketing and social media, visit her company’s blog. 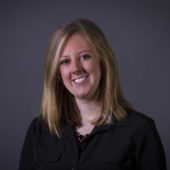