Fastest Draw in the World: Bottoms Up Dispenses Beer at Lightning Speed 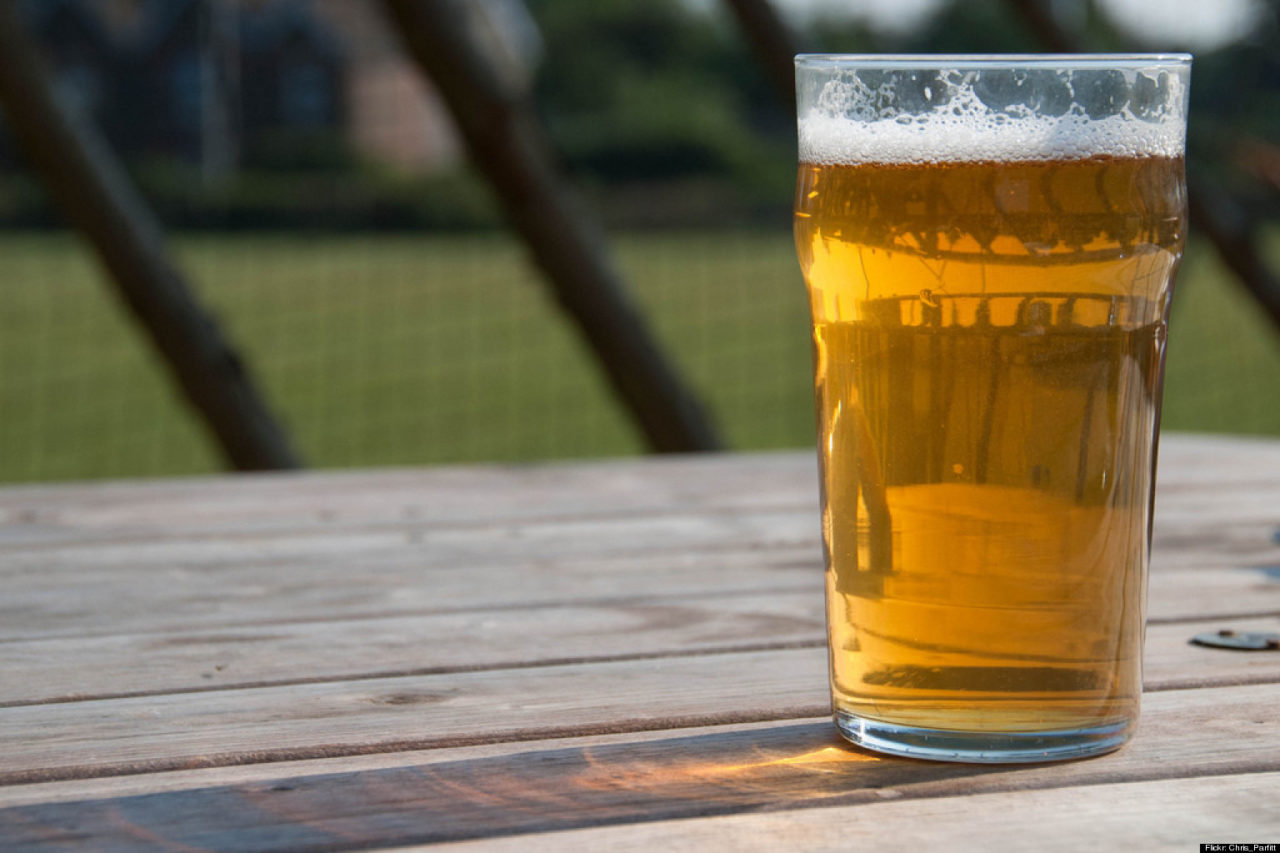 Every “a-ha” moment that results in getting a product to market has an interesting story, but very few start with the inventor narrowly avoiding a five-year prison sentence. That is exactly what Josh Springer was facing in the months before coming up with the idea for the Bottoms Up Draft Beer Dispensing System™. Fortunately, Springer didn’t go to prison, giving him the freedom to develop the market’s fastest and most efficient system for serving beer—a unique product that is changing the way beer is served around the world.

As the name suggests, the Bottoms Up Draft Beer Dispensing System fills specially designed cups, pint glasses and tubes from the bottom, rather than the top. The bottoms of the containers are fitted with magnetic discs that open when they are placed on the dispensing system to fill—and instantly seal, adhering to a metal ring surrounding them—when removed to serve. The unit is controlled electronically, with preset fill volumes enabling hands-free operation.

While Bottoms Up may seem like a novelty, the system’s design can considerably increase business profitability. Countertop or installed models contain one to six nozzles and dispense two ounces of beer per second—a rate nine times faster than with traditional taps—with less beer head. Preset automation equates to little overflow and less waste, and it allows servers to better engage customers and conduct sales quicker. The result is more throughput, shorter lines and higher profit margins.

Inspiration for Bottoms Up came during a time of immense chaos in Springer’s life. He was living in Montesano, Wash., working at a sign-making company and doing side jobs for his uncle, who was trying to save enough money to open a bar and restaurant—by manufacturing illegal steroids. Although Springer was not involved in the steroid business, he became a person of suspicion in the investigation.

Three days before Springer’s wedding, over 20 members of a Drug Enforcement Agency SWAT team raided his house. At first he thought it was a prank, because his friends had hinted that they were going to “kidnap” him for his bachelor party. Even after the third time the agents told Springer to put his hands up, he was nonchalant. “I have the best friends in the world,” he says. “I thought they must have hired actors.” Eventually, Springer realized it was a legitimate raid and cooperated.

He was questioned and released, but shortly after his wedding, Springer was brought up on conspiracy charges that carried a five-year prison sentence. In March 2008, in the midst of the turmoil surrounding the case, Springer was sitting at a table in a Mexican restaurant during a birthday celebration for his father, and his mind wandered to beer pitchers. Isn’t there a better way to serve beer? he wondered. “In my daydream, I saw this pitcher filling through the bottom,” he says. “I literally stood up at the table and said, ‘Hey, you know what would be a good idea? A pitcher of beer that fills up through the bottom.’ ” Although everyone thought it was a cool idea; no one thought it could be done.

After the party, Springer became obsessed. Finding nothing similar after Googling the idea, he immediately set to work. Within five days he had his first working prototype. The project helped Springer keep his mind off of his legal issues, but he was still unsure of his fate. Ultimately, he was given three months of house arrest and three years probation, which turned out to be the key to perfecting the Bottoms Up system. Since Springer had to be home by 5 p.m. as part of the terms of his house arrest, he was able to devote all of his spare time to perfecting the system. Eventually, he was able to make a prototype that filled 60 beers a minute.

The system worked, but Springer needed validation. After reaching out to breweries in the area, he was invited to take Bottoms Up to an outdoor movie night at the Redhook Brewery in Woodinville, Wash. At the regular events, people sometimes stood in lines for up to 45 minutes to get a brew, and management was looking for a way to serve beer faster. Springer thought the prototype was up for the challenge, but he also knew there was room for improvement.

With the event a week away, Springer took time off from work. He and his friends worked relentlessly to produce a better prototype and 1,500 cups. By the time the day of the show rolled around, the team was ready to put Bottoms Up to the test, but at the last minute it rained, and the event was moved indoors. Brewery management let Springer know they no longer needed his help. The opportunity was too good for Springer to miss; he sent a video of the working prototype, and was asked to come anyway. Even with the smaller crowd, Springer and his beer-dispensing system were a hit. The following Monday, Springer gave his two week’s notice at the sign company. He soon scraped together $6,000 from friends and family to get his new company, GrinOn Industries, off the ground.

What started as a project in Springer’s garage has become a rapidly growing, multi-million dollar company that sells to sports and event venues around the globe—but the path to success was not easy. Springer filed patents in the U.S., yet there was further prototyping and designing to get the system to market. Springer taught himself to use CAD software by watching YouTube videos, and he produced the engineering work himself.

He then took the system to a contract manufacturer for production, but ran into problems. The beer was harsh on the electronics, and the early production units were prone to failure. After little success with two manufacturing groups in Washington, he brought the manufacturing in-house and added marine-grade electronics to ensure reliability.

Today, the dispensers, which are approximately the size of a camping stove, are manufactured in Utah. The key to the system is the cup, which is assembled at GrinOn’s new location in Indianapolis—a move made to be more centrally located to its customer base and Midwest suppliers.

Since the cup costs more than a traditional one—as much as 20 cents more per cup–Springer has diffused the issue by offering custom printing on the magnetic discs. As the beer in the cup slowly disappears, logos appear—at an eye-catching distance. Venues can use that space to promote themselves or business partners. After the beer’s gone, the magnet can be stuck on a refrigerator. Anheuser-Busch purchased the rights as the exclusive malt beverage advertiser on the magnets, so if a company doesn’t want to advertise, the logo defaults to an image promoting Budweiser, making the cups an affordable 12 cents each.

Springer has an ambitious outlook for his business, which, today, is partially owned by private investors. In addition to increased domestic sales, Springer has filed international patents to protect his idea in other beer-loving countries as the company makes a further global push. Riding the wave of the Bottoms Up slogan, “Draft Beer. Warp Speed.,” Springer and his company are moving full speed ahead.