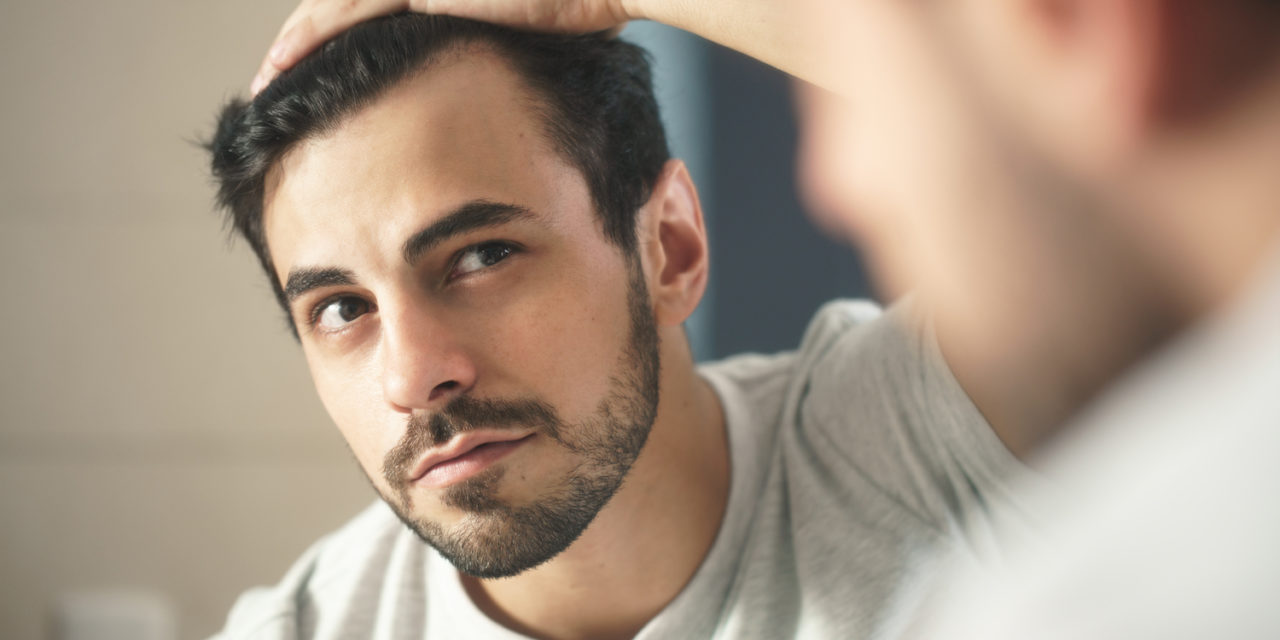 Forty years ago, Charles Chidsey received the first patent ever granted for a baldness remedy, minoxidil. It is sold under the brand name Rogaine.

The patent became part of a long legal battle.

Pharmaceutical manufacturing company Upjohn originally synthesized minoxidil to treat high blood pressure in the early 1960s.  Chidsey, a consultant for the company who was working at the University of Colorado’s medical school, noticed that the drug stimulated hair growth and went to Dr. Guinter Kahn art the school’s dermatology department and his medical assistant, Paul Grant.

Drs. Kahn and Grant eventually developed a topical solution for minoxidil in 1971, according to the Miami Herald.

Patent Yogi reports that on Dec. 29, 1971, Upjohn filed a formal patent application for minoxidil as a hair-growing drug and named Dr. Chidsey as the sole inventor because he was the first to report the growth of hair in conjunction with the drug.

When Drs. Kahn and Grant discovered the patent application the next year they disputed the patent, which went to interference proceedings at the United States Patent and Trademark Office. A financial settlement was reached, with the three doctors all receiving substantial royalties.

The USPTO added Dr. Kahn’s name to the patent in 1986 but not Dr. Grant’s. The latter told the Herald, “I’d be much more upset if they took my name off the royalties.”

In a 1987 interview with The (London) Daily Mail, Dr. Chidsey accused Drs. Kahn and Grant of pilfering the drugs they had used in their tests, of not getting proper permission from Upjohn and federal regulators, and of putting money ahead of medicine. “It was cheap,” he said. “It was tacky.”