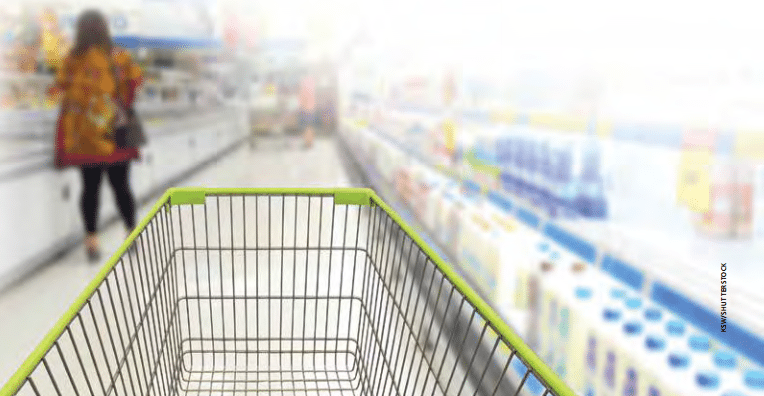 Recently I came across U.S. Patent Application No. 20160260161, owned by Wal-Mart Stores, Inc., which relates to a self-driving shopping cart. The patent application covers an innovative system that will utilize a series of docking stations, sensors, motors and cameras to offer consumers the ability to “hail” a shopping cart using an app on their smartphones, as they would a taxi or Uber. Upon completion of use, the system will somehow be able to recognize abandoned carts within the store or in the parking lot so that they will be manually returned to a docking station for use by another consumer.

Wal-Mart claimed priority to each of 37 separate provisional patent applications!

Kate Gaudry and Tom Franklin, attorneys at Kilpatrick Townsend, recently explained in an IPWatchdog.com article that the first-to-file rules should have led to more provisional patent applications being filed. However, their data analysis shows that more provisional patent applications are not being filed, which is rather shocking. It is worth noting that Kilpatrick Townsend is a venerable, large law firm that for the most part caters to large clients or well-funded startups. Gaudry and Franklin explain that they recommend and use serial provisionals with their clients.

File as you Work
The best use of a provisional patent application is to establish priority rights as soon as you have an invention that can be patented. In a first-to-file world, you want to have a filing date as soon after your conception of the invention as possible. But in many, if not most circumstances, inventors continue to work with the invention, improve what they’ve invented or work on additional versions of the invention.