Future of Inventing? We Should Think ‘Big’ 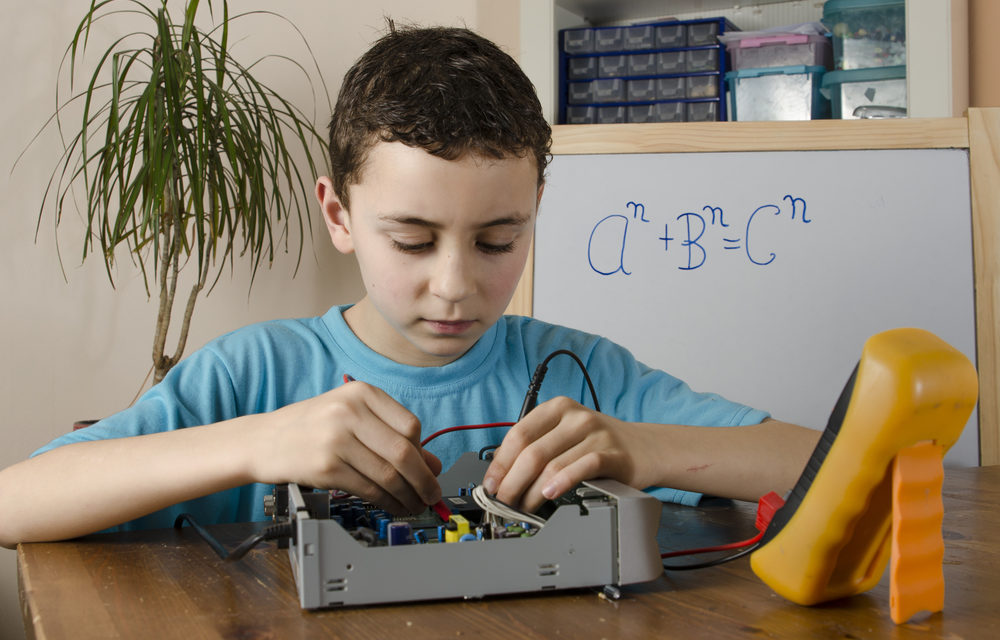 If you want to start a fun discussion, ask a group of people about their favorite iconic movie scene.

Chances are, someone will mention the “hill of beans” speech by Humphrey Bogart to Ingrid Bergman in “Casablanca.” Maybe someone will bring up the quiet prayer by George Bailey (Jimmy Stewart) at Martini’s Bar in “It’s a Wonderful Life.”

I’ve got an underrated one that would have to be in my top five. It’s the department store scene in the 1988 movie “Big,” in which a prematurely grown 12-year-old played by Tom Hanks dances on a lifesize floor piano to play a child’s song with his boss (Robert Loggia).

The scene by director Penny Marshall is possibly her signature stroke of genius, a gleeful but poignant reminder of the magic of unfettered childhood joy. Hanks’s character amuses, befuddles and frustrates adults around him with his rapid ascent in the business world, which happens simply because he is not jaded and sees none of the limitations that adults do.

We need to keep our future inventors dancing. In many ways, they were made for it.

Because children are so creative, they’re naturally more inventive. Their views of the world have not been fully formed, so they naturally want to explore more than adults. Their egos are not as threatened by failure. And they don’t care what people think about their ideas—especially adults.

A study conducted several years ago by Darya Zabelina and Michael Robinson of North Dakota State University discusses the importance of remaining naïve, and why physiological and social factors get in the way.

They noted that the brain’s frontal cortex, the part responsible for rule-based behavior, isn’t fully formed until our teen years. This facilitates uninhibited thought. The other factor is adults’ fault: Too many current educational programs either don’t promote creativity or discourage it altogether.

This month’s Inventors Digest celebrates the naivete and open-mindedness of children. It doesn’t matter whether their ideas are practical or can ever come to market. What matters is that they and the rest of us keep dancing.