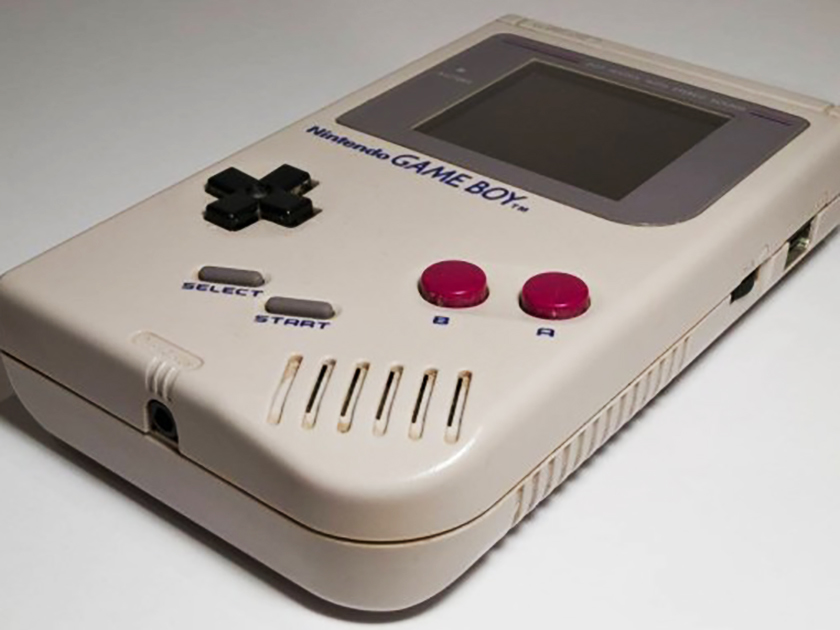 It was a long way from hanafuda playing cards.

Few noticed when Nintendo released a home video game system called Game Boy in 1989 during the 100th anniversary year of the company’s founding as Nintendo Koppai in Kyoto, Japan. Nintendo originally produced the hanafuda (translation: flower) cards and was still best known for them well into second half of the 1900s.

The company also was in the taxi, food manufacturing and toy business at different junctures into the 1970s, with modest success. Then the video arcade game craze began.

Nintendo was ahead of the electronic curve. According to Business Insider, in 1967 engineer Ralph Baer had conceived the first video game to be played on a TV screen. The game, called the Brown Box, was eventually released to the public as the Magnavox Odyssey video game unit in 1972—and an intrigued Nintendo bought distribution rights for it in Japan in 1975.

From college campuses to neighborhood arcades, early hits such as Space Invaders, Asteroids and Nintendo’s Donkey Kong were mainstays in the late 1970s and early ’80s.

A former janitor at Nintendo, Yokoi had impressed company officials by inventing an extended arm toy called the Ultra Hand that sold more than 1.2 million units. The company tasked him with developing a video game.

His idea, according to the website Famous & Popular Japan, was a handheld game for “people (sic) have nothing to do. If it can be played secretly, maybe will become popular.”

This resulted in a series of games about the size of a smartphone called the Game & Watch, a two-screen unit featuring the plus-shaped design that has been imitated since in virtually all video game controllers. The game morphed into Game Boy—the 8-bit, 5-button device that was released in Japan on April 21, 1989; in North America on July 31, 1989; and in Europe on Sept. 28, 1990.

The original weighed about 1.5 lbs. with a screen size of about 2.5 inches. Many of the first games launched simultaneously—Super Mario Land, Alleyway, Baseball, and Yakuman in Japan, and Tetris and Tennis in North America. Game Boy was originally bundled with Tetris in North America.

The original Game Boy enjoyed steady sales. Its first update came in 1996 via the Game Boy Pocket, which cut the game’s weight by about a half pound.

Two years later, Game Boy Light backlighted the screen, a seemingly overdue feature that was only available in Japan. Game Boy came out with a colored monitor, a huge hit, that same year.

The 32-bit Game Boy Advance was next, in 2001. It had the color monitor, as well as two buttons so more functions could be performed. The 2003 Game Boy Advance SP, slightly more than half the size of the Game Boy Advance, protects the screen from scratches and dust in much the same way that the two-screen Game & Watch units did.

Game Boy Micro (2005) is a compact redesign of the Game Boy Advance, which, strangely enough, lacks the backward compatibility for Game Boy or Game Boy Color games that the Advance SP has. Micro was the last console in the Game Boy line.

Game Boy’s 15-year run ended in 2004 with the release of the Nintendo DS, a dramatic leap in game technology. It has two different screens and 10 buttons, twice that of the original Game Boy specs. It has thousands of games and features that include online capability, picture-taking abilities and 3D gaming.

Nintendo says Game Boy has sold more than 150 million systems worldwide, proof of its status as an instrumental force in the development of gaming.