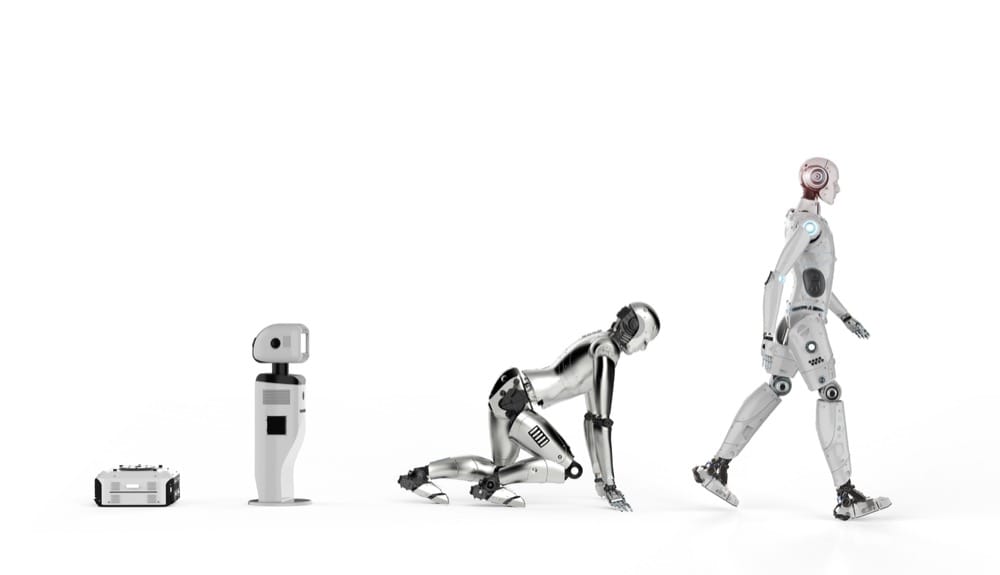 Her accent is a little hard to understand at times, but Giada Gerboni is savvy about how to keep an audience interested.

In her June TED talk on “The Incredible Potential of Flexible, Soft Robots,” the biomedical engineer from Italy who works in the Department of Mechanical Engineering at Stanford demonstrates the limitations of robots’ bodies, especially when not in an environment that is perfectly known and measured. A video is shown of a robot falling down while trying to perform a routine real-world task—and being carted off on a stretcher.

Instead of focusing on a robot’s brain and how to program it, Gerboni concentrates on its body. “What makes a robot precise and strong also makes them ridiculously dangerous and ineffective in the real world, because their body cannot … adjust to interaction with the real world,” she says.

Gerboni says the goal of soft robotics is not to make hyper-precise machines—we already have those—but to help robots be able to face unexpected situations in the real world.

She demonstrates such flexibility via a robotic fish in water and a figure that is able to crawl under a narrow passage and then get up and walk again, among other examples. She employs a short video demonstration while talking about how her research group in Europe developed a soft-camera robot for surgery that can bend in every direction and even elongate.

Video is utilized often in her talk, a wise choice given the speaker’s pronounced accent and sometimes imprecise grammar. Gerboni, who has a PhD in biorobotics from The BioRobotics Institute of Sant’Anna School of Advanced Studies in Pisa, Italy, also occasionally injects humor to help make a complex topic more understandable. She presents an evolving component of robotics with clarity and authority.

“Robots will be softer and safer. And they will be out there helping people.”