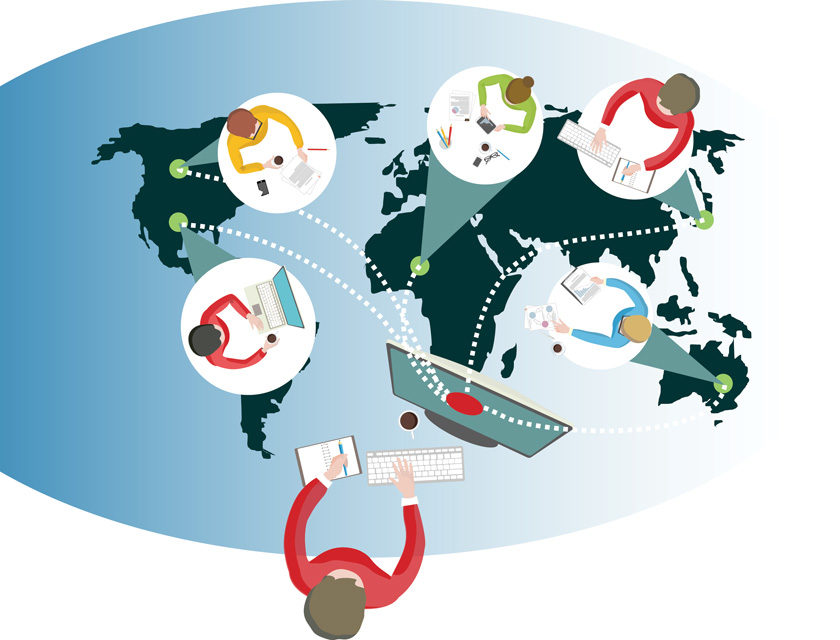 As innovative companies move to an at-home workforce, tax impacts grow in importance

From a truly national and international recruiting base, talent acquisition will be easier than ever. And from a tax standpoint, the savings could be enormous.

As of this writing, the COVID-19 pandemic seemed to be coming to a slow but steady close in Europe, with no evidence of a spike despite loosening of lockdowns according to the Washington Post and Wall Street Journal.

Although some media continue to report spikes in the number of coronavirus cases in certain American states and areas, other media, such as Politico, acknowledge that two weeks after the widespread protests in virtually every major U.S. city started there was no evidence of a spike.

Of course, Politico has also reported the exact opposite.

Whatever the case may be about whether COVID-19 is increasing, decreasing or likely to spell imminent doom, corporations of all sizes are rethinking their future. Many innovative and innovation-based corporations, from startups to small businesses to the largest multinational technology corporations, have discovered that their workforce can operate just as effectively or even more effectively from home.

A recent survey of Venture Capitalists and Founders found that roughly one-third of all companies will emerge from the economic shutdown caused by COVID-19  with a fully remote workforce. Another 40.7 percent will emerge with most of their workforce being remote.

That means that 94.4 percent of respondents will have at least some remote workforce, with 73.6 percent having at least most of their workforce working remotely from home.

Numerous technology giants are similarly rethinking the future of their workforce—most notably Facebook, which has announced plans to eventually become a fully remote workforce. Meanwhile, Google employees will be allowed to work from home at least through the end of 2020, and Twitter CEO Jack Dorsey has given employees permission to permanently work from home if they wish.

Tech companies have spent lavishly on office space and buildings in Silicon Valley and San Francisco in recent years: Think Apple’s particle accelerator-shaped office space in Cupertino, California, or the many leases entered into even before ground is broken in San Francisco.

But the prospect of a remote workforce is too enticing to pass up. From a truly national and international recruiting base, talent acquisition will be easier than ever. And from a tax standpoint, the savings could be enormous.

Typically, when states compete for corporations, they tout many things, including quality of life for employees. This will no longer matter for many technology companies in the post-COVID economy.

States also tout their overall tax rankings, which are a function of corporate tax rates, individual tax rates, sales tax rates, and property tax rates, among other things such as fees and licenses, etc.

The picture often looks like this overall and corporate tax rankings, with the top 15 most attractive rates from the Tax Foundation for 2020, in this order:

For at least some corporations (perhaps many corporations), the thought of relocating to South Dakota, Wyoming, South Carolina, Mississippi or West Virginia would not be appealing for a variety of reasons.

On the remainder of the list would be cities such as Charlotte,  St. Louis, Atlanta, Denver, Oklahoma City, Jacksonville, Orlando, Tampa, Miami, Indianapolis, Salt Lake City, New York—and although not a particular “city,” the northern Virginia area near Washington, D.C. All these locations have major airports and some obviously would have lower overheads than others.

Obviously, there are a lot of considerations that go into where to locate or relocate your business.

Cities and states are known to put together enticing tax packages to attract businesses that they want, but those are premised on jobs. What the new post-COVID economy will look like and the sales-pitch states and cities will have to make to attract new and relocating businesses will undoubtedly change. So, too, will the calculus for those businesses small to large.