Handy, Schmandy: Manufacturing and Licensing by Yourself 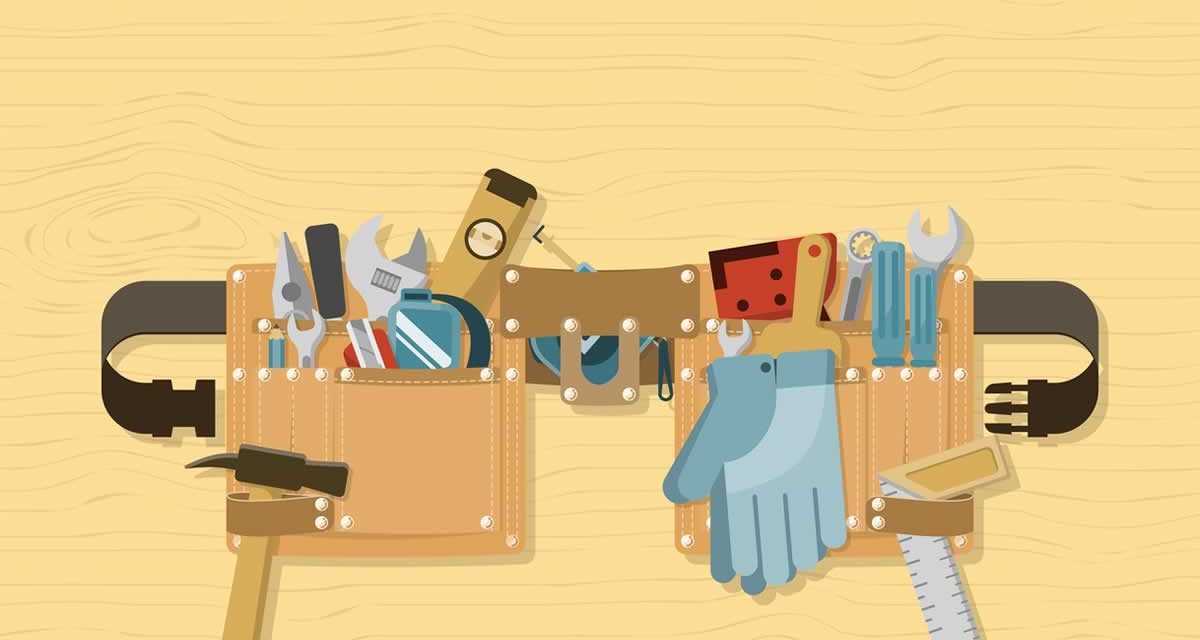 In August, I was honored to be a featured speaker at the United States Patent and Trademark Office’s annual Invention-Con. But as I stood before hundreds of inventors, I couldn’t help but feel guilty.

Although in the past five years I’ve licensed at least a half-dozen products, launched a successful Kickstarter campaign (and manufactured that product) and appeared on “Shark Tank,” I can’t make a blasted thing. I knew that everyone in the crowd had more inventing talent than me.

While we’re at it, since you’re reading this in Inventors Digest, you are probably handier than I am, too. But that’s not really saying much. Anyone who has ever put together an Ikea desk is handier than I am.

So how is it possible that such an unhandy guy has been able to get so many products to market?

If you’re like most inventors, you’re probably good at the inventing part of creating and building something new, making a prototype and tinkering until it’s just right. You may even be good at dealing with the requirements of filing a patent, making sure you’ve got all of the appropriate claims in there, blocking workarounds and getting it all just right.

It’s the other stuff about getting products to market that causes most inventors to struggle. For me, it’s the opposite.

The good news is that thanks to an internet with Amazon, Etsy, Facebook, Shopify, Open Innovation, Kickstarter and Indiegogo—among many others—it has never been easier to get your product to market. You don’t have to rely on a retailer providing you shelf space anymore.

But before you get to any of that, once you come up with your idea and possibly create your prototype you have a decision to make.

Should you manufacture the product yourself? Or are you better off licensing to a company that already manufactures and distributes similar products in exchange for a royalty? Or would you be better off doing a crowdfunding campaign and then deciding whether to continue manufacturing or license from there?

Because the path to market starts with that decision, let’s briefly think through those three options.

Manufacturing. Manufacturing a product yourself requires a lot more heavy lifting than licensing, but that also means there’s greater potential financial reward. Some of the things to consider are the product itself and the industry.

For example, if your invention is a medical device or a new component for a car, manufacturing may not make sense because it’s too costly to develop and you don’t have the means for distribution. Dig down deep and make a personal assessment as to whether you’re in a position to manufacture. Do you have a full-time job that doesn’t give you any time leeway? Are you strapped financially, or does your personality not lend itself to running a business?

Licensing. Experts in this arena love to say that licensing is the best path, but it’s not so black and white. If you don’t have the bandwidth or personality after thinking through the above or if you’re in an industry that is more open to licensing, then yes, it may well be the best path for you. Some of the key benefits of licensing are that you have very little financial risk and time investment once it starts selling.

Then again, your potential financial reward isn’t as great and you have far less control. I had a product that wasn’t nearly as successful as it could be because the manufacturer chose to go with a design, packaging and price that I didn’t like. Ultimately, it was the licensor’s call.

Crowdfunding. I’ve had a number of inventors tell me they tried crowdfunding and that it doesn’t work. When I ask what they did, they say they put up their campaign and no one came to buy. Well, of course—because that’s not how you succeed with Kickstarter, Indiegogo or any other crowdfunding campaign.

Much like the other ways of getting to market, you have to do your research and learn that you have to bring people to your campaign —friends, family acquaintances, etc.—and have them buy. Then the algorithm recognizes your product, and you start to see the crowdfunding site’s organic traffic contributing as well. But you also have to use paid advertising (Facebook Ads) and unpaid (traditional PR).

If it’s important enough to you to get your product to market, you’ll be willing to do whatever it takes. That’s what I’ve been willing to do. Once a talented creator/inventor makes that decision, he or she is far ahead of me.

If I can get my products to market, you can, too!

Hey Howie Bush ,
My name is George Reyes I currently have a patent pending for a product that gets positive feedback every time by whoever I show it off to. It seems to me that manufacturers don’t want to share profits with individuals through Royalties etc. Recently I talked to a few manufacturers who told me this. So I think I would rather manufacturer my products myself problem is $$$ what a surprise. I need help finding manufacturers that will talk to people like myself as I am new to this industry. I’m sort of getting no we’re. I have Invent Help helping me out but I been to 2 trade shows in Las Vegas one on May and June recently. When I saw Invent Helps booth it was all about them I did not see how they were suppose to be helping me on marketing or promoting my IP if there was nothing visually visible. I know for a fact that I have something good with lots of potential. I have 5 prototype products that are related to my patent just being used differently. I will stop here and wait for a response from you, I hope , soon to discuss further details.

Hi George, there are plenty of manufacturers who license products for inventors. Obviously it depends on the company and often, it depends on the particular industry. What industry does your product fall into?

As for companies like InventHelp, I haven’t dealt with them personally…but I would urge you to always do research before working with anyone.

Not sure exactly what you’re asking…but happy to help guide you if I can.