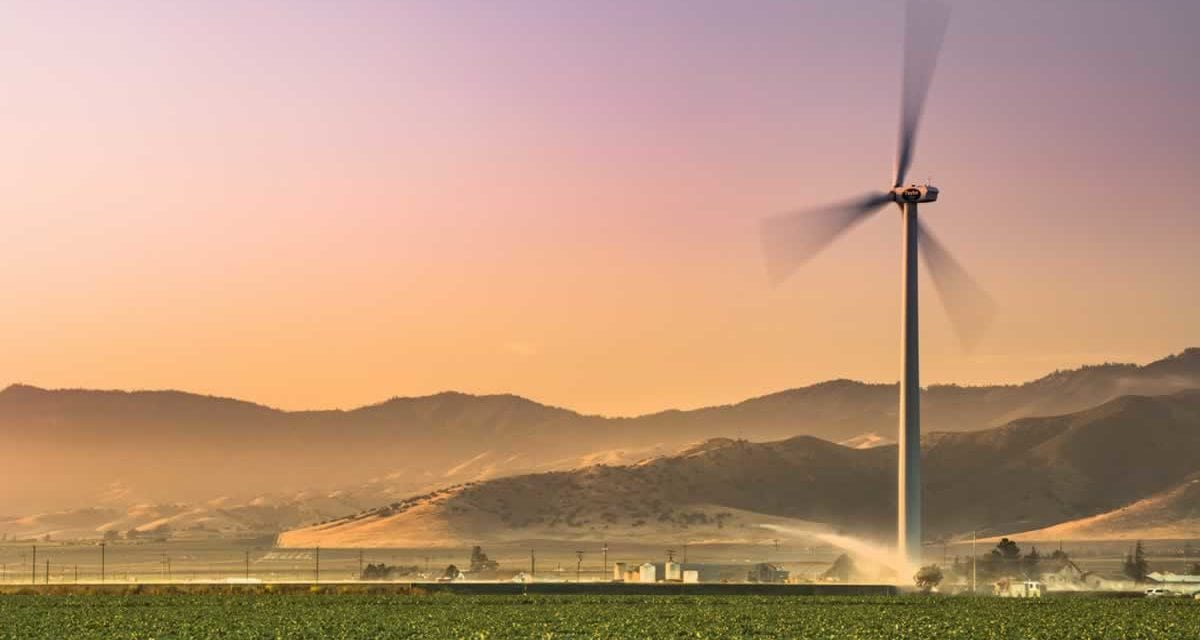 If you want to build your own wind turbine or invent an improvement, heed history’s lessons. You will probably have to imitate existing designs … but if you think you can beat the existing designs, of which there are several, have at it.

Wind power is receiving an increasing amount of attention these days. The people who make the windmills with blades half a football field across, and perch them on towers 80 to 160 feet in height, know what they’re doing. The higher math with its Greek symbols, Reynolds numbers and graphed curves provides the answers. Designing the near-perfect propeller is a science.

But what about the inventor who wants to build a rig in his backyard, and charge a few car batteries for use as an emergency or a supplemental source of power? Well, if that person doesn’t want to spend four years in engineering school, he or she will probably have to imitate existing designs.

Another option (and generally not a good one) is to assume you have a novel answer, as one of my clients did a few years ago.

He came up with a propeller that appeared to have 90 percent of its facial area occupied by the blade surface. If that were an effective design, we would see it used. There’s a reason for all of that air space between the blades.

The first use of windmills (called wind turbines today) dates to about the 9th century in Persia. The design used several vertical rectangular blades that surrounded a vertical shaft. These windmills were initially used to pump water, and later to grind grain.

The Dutch developed the more traditional design—blades (known as sales) on a horizontal shaft—around 1200. Holland was mainly flat land, and waterfalls were found only in the south and east. Wind had to be harnessed, or milling would have to have been done using animals, walking in circles, to turn the massive millstones. Unlike the free wind, animals had to be raised and fed.

The Dutch improved the old windmill as time went on, applying it to draining marshes to create farmland. When printing became practical, the windmill was used extensively by the Dutch in the making of paper. Another major use was the sawing of trees to produce lumber.

Despite more design improvements, the limits of materials and aerodynamic theory may have fallen short of optimal. And the invention of steam power in the 1700s gradually diminished the use of windmills as the preferred industrial power source.

Most of us have seen the galvanized metal, multi-bladed windmills used by farmers to pump water. These came into popular use around 1860. Many are still spinning on old farms, their purpose often merely to symbolize the “good old days.” The number of blades used varied from around 12 for the typical model to 96 on one model designed for heavy work.

Although others had experimented with propellers, the science of aircraft propellers really began with the Wright brothers. The Wrights knew the need to achieve a theoretical optimum balance among shaft power, RPMs, propeller diameter, blade shape and pitch, blade diameter, and an aircraft’s ideal cruising speed.

The common denominator of the interdependent factors was the propeller. The brothers began their quest for the perfect propeller by attempting to convert the theoretical work that had been done on marine propellers. They soon found that this didn’t pan out and decided to develop their own theories from scratch. They began by imagining the propeller to be a rotating wing, like the wing of their airplane, and they understood the basic concept of lift vs. drag.

A model of efficiency

To measure results of their concepts, Wilbur and Orville set up a small wind tunnel in the back room of their bicycle shop and began experimenting with 200 scaled-down models. Along the way, they developed a series of quadratic equations. Their final propeller for their first successful flight was 8 feet long. One of its most remarkable features, used on all propellers today, was the helicoidal twist that produced an angle of attack close to the shaft hub that was steeper than at the tip. They produced all of their early propellers using hatchets, drawknives and presumably a lot of sandpaper or its equivalent.

The Wright design tested at 66 percent efficiency. Recent tests revealed that their efficiency was actually 70 percent, compared with 85 percent for today’s wooden propellers—an incredible achievement for these outstanding inventors.

Another remarkable theoretical concept was the counter rotation of the two propellers in order to compensate for torque that would tend to curve the plane’s path. This compensation is built into single-engine planes today by a slight permanent offset of the rudder. (At least it was many years ago, when I was brave enough to fly.)

An exact replica of the Wright family home, and the brothers’ crowded workshop, is open for viewing at Greenfield Village, a.k.a. the Henry Ford Museum, in Dearborn, Michigan, just west of Detroit. I visited there years ago and saw the wind tunnel and tools that Wilbur and Orville used to create history.

Before leaving propellers, I should add that the number of blades is an important factor—whether designing a farm windmill, a military plane, or a backyard battery charger. In general, lots of blades are effective for low-wind velocities. And lots of blades are better than two or three blades that cover exactly the same area.

Small civilian planes generally stick to the two-blade propeller; military fighter planes generally use three blades. One exception was the U. S.-designed Corsair used in World War II. It was discovered early that the Corsair was tricky to land on an aircraft carrier. Shortening the wings 6 inches improved landings. And a four-bladed prop was adopted for carrier use. The four blades produced more thrust for take-offs but with a slight sacrifice of top speed.

Commercial wind turbines also use three-blade propellers with individual blades up to 70 feet or so in length. These monsters are designed for wind velocities of 22 to 56 m.p.h.

Now, let’s get back to building your own wind turbine. First, Amazon offers many books that deal with this art and science of the backyard windmill. Look for them under the titles of Backyard Wind Turbines and Backyard Windmills. Your library probably has a few also. Inventing should always start with a review of prior art. But you know that, right?

I implied in the second paragraph that all of the science of harnessing the wind has been done, and said that your best bet is to copy what has been done. I realize that advice is heresy when writing to inventors. If you think you can beat the existing designs, of which there are several, have at it.

Even an improvement of a few percent in efficiency means lots of free watts. After all, the notion of turned-up wingtips on modern commercial jets was implemented only about 20 years ago, long after the first commercial jets had been designed.

Some things to consider:

Wind power is here to stay. Hey, if we can mount solar panels on our roof, why not a couple of small, unobtrusive Persian turbines? Oh, Mary … do you know where I left my sketch pad?

This technology was used by Ancient civilization. It means this wind was very helpful to them for everydays life. Same as present, this wind helps to produce the energy for everyday life also. 😀