Help From the Hill 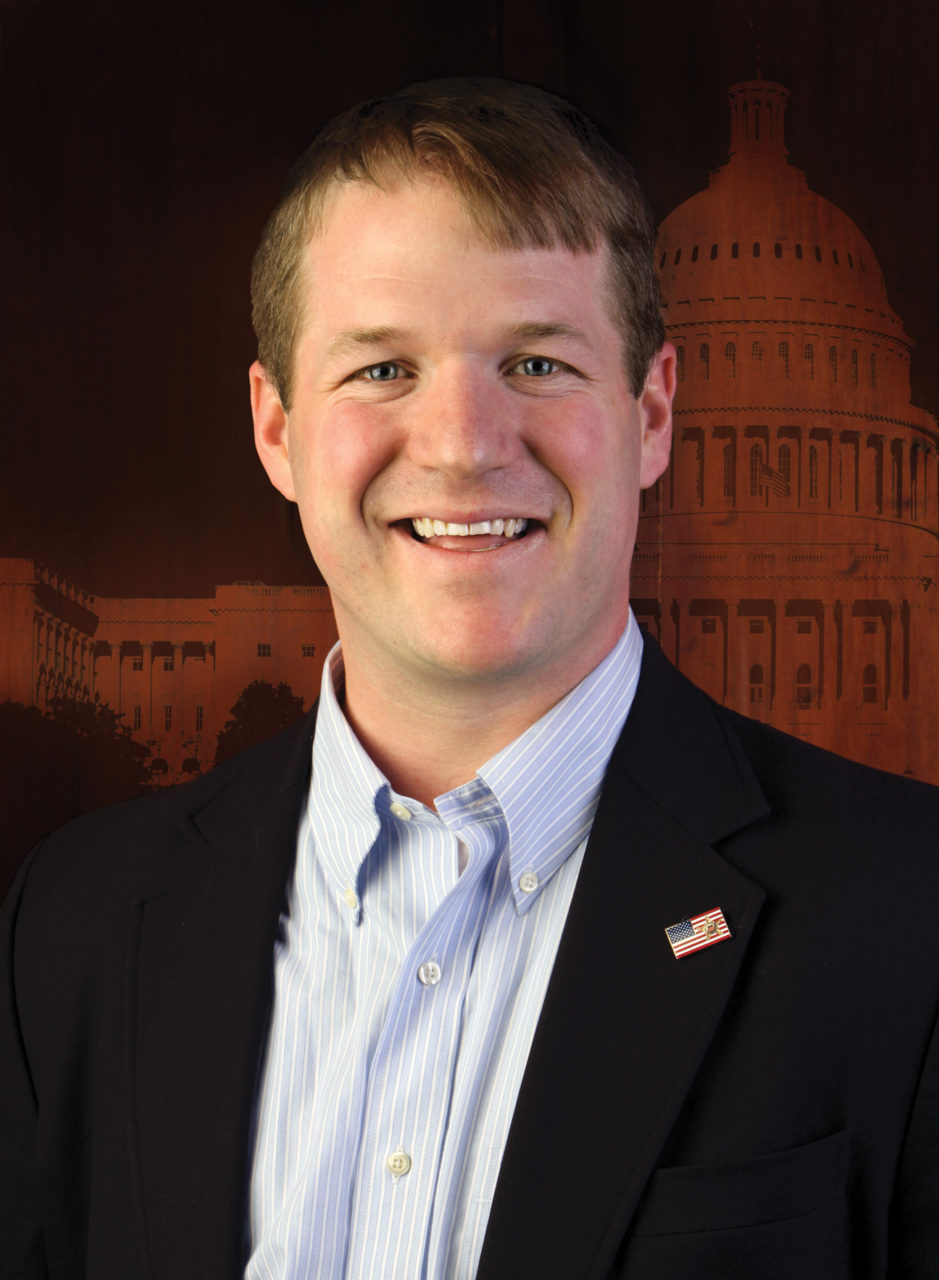 Charlie Sauer is one of those people whose work eludes simple characterization. He works on Capitol Hill as an economist, policy specialist and a respected leader who has worked for former U.S. Sen. Kit Bond (R-Iowa) and Sen. Chuck Grassley (R-Mo.), as well as former Florida Gov. Jeb Bush. He’s founder and president of the Market Institute LLC, a small-business limited government advocacy company. He has written congressional testimony and speeches for politicians, business owners and academics.

A common thread in all of Sauer’s work is his ongoing effort on Capitol Hill to help inventors. He is committed, articulate and outspoken when necessary. Inventors Digest editor-in-chief Reid Creager asked Sauer about his innovation background and his opinions on current issues in the field.

Reid Creager: When did you become interested in inventing?

Charlie Sauer: I grew up in a Kansas City suburb on the Kansas side and went to school on the Missouri side—William Jewell College, the Harvard of the Midwest. Actually, all liberal-arts colleges in the Midwest make that claim.

My mother was able to get an invention into Wal-Mart in the 1990s. The original invention was called the Bo Ball. She was a single mother dreaming on the couch about how she was going to pay the bills and tried to come up with her own pet rock. She was a photographer for the Royals, so she had access to Bo Jackson. She couldn’t get him to endorse it but somehow she had already filed the trademark for Bo Ball, so she got awarded a trademark for “Bo” but not “Ball.” This was before Nike came out with the “Bo Knows” campaign. … People actually teach her case in law school now for trademarking of famous people’s names.

So I grew up around invention. When I graduated college, I got a gas card and drove out to Washington, D.C., to stay with my aunt out here while I got a job on Capitol Hill.

CS: The main one is to solely fund the USPTO by just allowing them to keep all of the fees that they collect. We as a coalition of people fighting for strong patents call that the inventor’s tax. The patent fees come in, and then a portion of them are sequestered, so some of the inventor fees go into the general fund to pay for whatever. That means that the inventor’s money is going to pay for a bridge someplace instead of more patent examiners to help people get inventions out faster.

A study came out recently that the longer it takes to get a patent awarded, the less effective that patent is in helping people create jobs. Where there are more patents, there are more jobs. There is a direct correlation between economic growth and patents. People say that they support keeping full funding of the USPTO, but the bills that they were looking at in the House in 2015 and in the Senate, neither one of them included full funding of the USPTO. The bill that we would support is the Strong Patents Act, which is in the Senate.

RC: In a blog you wrote for TheHill.com nearly two years ago, you were very critical of comments by Sen. John Cornyn (R-Texas) in support of new patent legislation. He had said that “patents are original, non-intuitive ideas from people skilled in the art, but what brings success is not the idea.” Where does that legislation stand now?

CS: (Laughs.) I love having editors on the back end. I write with a baseball bat on my shoulder (mad), and then you rely on the editors to make it publishable (less mad). That quote by him was not right. For him to say that was just amazing to me. That’s the first time I’ve attacked a politician by name.

CS: I see the America Invents Act (signed in 2011, went into effect in 2013) as not just a setback for inventors but an attack on the American Dream, the idea that anybody can build the next-best mousetrap. The America Invents Act was the bill that codified the fact that that statement is no longer true, because now it’s not “I can invent it and I own it,” it’s that I have to invent it and now race to the patent office to own that patent.

I just think that is the worst piece of legislation that they could have passed. Not only that, but the act was meant to harmonize our innovation systems with the rest of the world. That doesn’t make any sense. So you take the most innovative economy in the world and you pull it back to the least innovative economies in the world. The idea of that doesn’t make sense on a barroom napkin; it shouldn’t have made sense in Congress.

RC: Amid recent reports indicating fraud by some examiners at the United States Patent and Trademark Office, what improvements can streamline the operation and make it more accountable and effective?

CS: It’s hard to do anything without the proper funding. The fees are supposed to support the USPTO. When they aren’t allowed to keep all their fees, it makes sense that they aren’t going to be able to keep up with the demands that are put upon them. Not keeping up is when you introduce fraud and other things.

RC: So that’s when oversight is compromised?

RC: If you had one piece of advice to give to the small inventor, what would it be? Would that advice be any different than it was, say, a couple decades ago?

CS: The first steps are still the same. You identify the hurdles: Is this product worth it? Does it solve a problem? Where people will get stopped now is when they’re identifying whether it’s worth it to risk their house, house and bank account pursuing that innovation.

That’s because when you can’t protect your intellectual property on the back end, you’re less likely to invest in it on the front end. … It’s already a risk to invent, and now it’s becoming riskier to invent. That isn’t a good trend.

RC: When you talk with independent inventors, what excites them? What is frustrating to them?

CS: Inventors do share their problems: how hard the intellectual property system is to understand and progress through for the small inventor, as well as how expensive it is. All independent inventors are almost always the same. They love sharing their ideas and their innovations, and their solutions to new problems as you’re walking around. That’s what I love about working with inventors—that innovative atmosphere.