A History of Extra Obstacles for Female Inventors 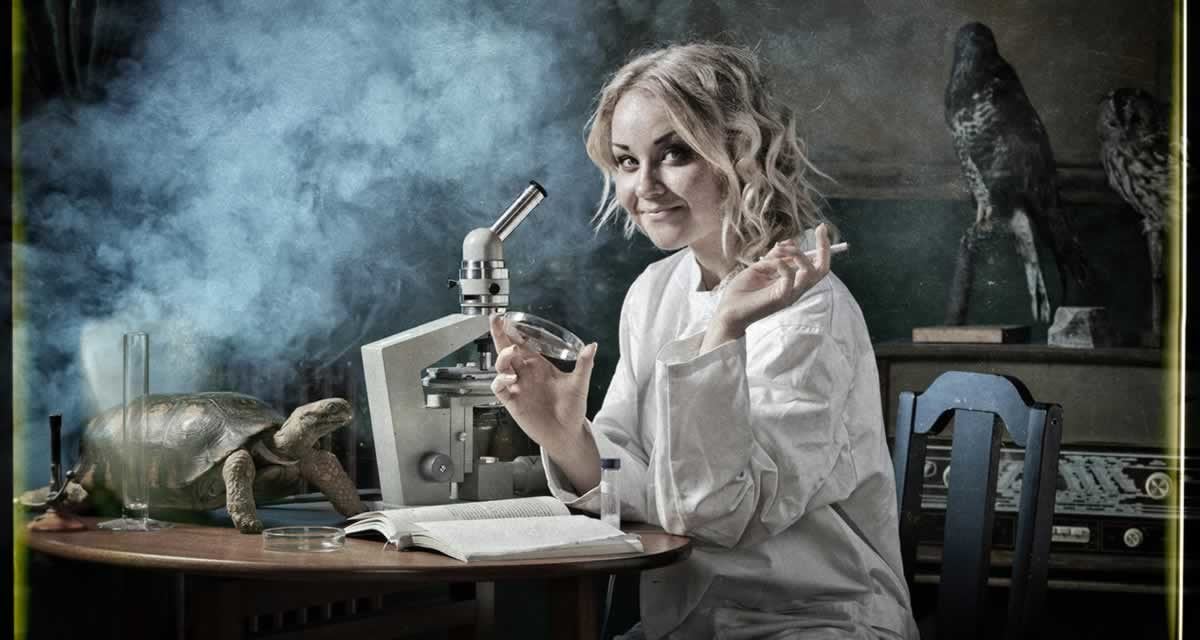 Women have had to fight to be credited with inventions, and sometimes never get it…yet the long list of female inventors in U.S. history begins in 1809 and includes independent innovators from all walks of life.

Before women in America got the vote in 1920, my German grandmother said their role was “kinder, kirche und kochen” (children, church and cooking)—which was considered proper and preferred by most men of that era.

It is also claimed that men regularly took credit for their wives’ inventions. For example, Susan Hibbard invented the turkey feather duster in 1874, and her husband tried to patent it. She took her case to the patent court, claiming the patent should be issued to her. Details of the case are vague, but the story is that when he was asked by the court to define the novel feature of the invention, he failed.

Another example in which a woman did not receive proper credit for innovating is the cotton gin, the inventor of which is still argued today. In 1792, Catharine Greene, the widow of Continental Army Gen. Nathanael Greene, met Yale graduate Eli Whitney and hired him to tutor her children. Whitney patented the cotton gin in 1794.

Details of how the gin was invented vary and are therefore unclear, but according to the Lemelson Center for the Study of Invention and Innovation, National Museum of American History and the Smithsonian Institution, Catharine and her slaves participated in the invention.

No sound factual evidence exists, but the rumor is that Catharine had a drawing of the gin that may have been made by her husband before his death. She revealed the drawing to Whitney, who made a prototype of the gin. Whitney tested the prototype with the slaves, who made suggestions for improvements that he carried out. Then he applied for a patent in his name.

This speculation has some logic because Gen. Greene could not have patented the gin if he was indeed the rightful inventor. He died in 1786, four years before the United States Patent and Trademark Office began operating.

Catharine Greene deserves credit for sponsoring the invention. Even though her name was not on the patent as co-inventor, it should have been if she had contributed to any of the patented features. However, female inventors were not much acknowledged by the men of that time. The first U.S. patent granted to a woman was issued to Mary Kies in 1809, for a method of weaving silk thread with straw for women’s hats.

Margaret Knight‘s first invention, at age 12, was a safety device that would stop a textile machine if something got caught in it. By the time she was a teenager, the invention was in general use in the mills.

She is also known for inventing the first machine to make the flat- or square-bottomed grocery bag. Knight designed the machine that produced the complicated series of folds still used in principle today. When we view her patents (Nos. 116,842 and 220,925, issued in 1871 and 1879), we see machines that any robotics engineer would be proud to claim today. They are truly remarkable.

But claiming credit for her invention was not without a struggle. A man named Charles Annan was aware of the prototype being built for her and filed a patent on it. Knight was not about to yield to this villain and took him to court. He contended that no woman could develop a machine as complex as the one he claimed was his.

Knight demonstrated how her machine was developed and how it worked, and the court dismissed Annan as a fraud. It granted Knight her patent. She went on to patent 18 more of her 100 or so inventions, including a rotary engine, before dying in 1914 at age 76.

Knight, whose story was detailed in the April 2016 Inventors Digest, has been dubbed “Lady Edison” and is in the National Inventors Hall of Fame.

During my research for this article, I came upon 56 female inventors. My quandary was which subjects to choose. One of my criteria was that the inventor had to be independent—that is, not working as an employee, etc., for a company other than her own. Engineers, physicists and the like, whose jobs are in research and development, are often granted a large number of patents because their work is cutting edge. They aren’t up against prior art.

Though I don’t begrudge any inventor getting credit for inventions that are sponsored by a business, I believe the stories of independent inventors are more to the point for those of us who invent as a sideline and have to pay big bucks for patents out of our savings.

Helen Blanchard was granted 28 patents, mainly for sewing-related items. Her invention of a sewing machine (U.S. Patent No. 141,987) is another remarkable example of complexity and elegance. She also invented a hat-sewing machine, (No. 860,123), several sewing needles, surgical needles, and methods of holding and feeding components to be sewn. She died in 1922 at age 82.

Beulah Louise Henry, a descendant of Patrick Henry, is best known for her invention of the bobbin-less sewing machine. Although she began as an independent inventor, she eventually worked as an inventor and consultant for hire. Beulah Henry was granted 49 patents and produced 110 inventions that covered a wide range of technology. She died in 1973 at age 86.

It’s hard to know who to leave out of this fascinating list. Hedy Lamarr, the movie star, invented a radio control for torpedoes used in World War II. She varied the frequencies in synchrony with the ship’s transmitter to prevent tracking by the target defenders. Her story was told in the October 2015 Inventors Digest.

Bette Nesmith Graham—mother of musician Michael Nesmith of Monkees fame—invented Liquid Paper for the correction of typos. It’s still popular, even though the typewriter has gone the way of the telephone booth.

Today, inventing is at least becoming closer to an equal-opportunity venture. Inventors Digest does an excellent job of publicizing women’s inventions and their stories.

50 percent of our Invention Stories Podcasts so far have been with women. Keep up the good work!