How Many Patents Did Thomas Edison Have for Storage Batteries? 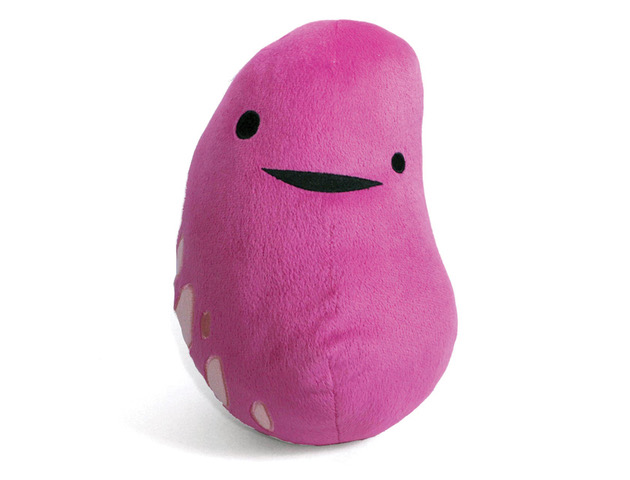 Google announced that Jan. 5, 2022, will be the shutdown date of Android Things Dashboard.

The tech giant developed Android Things to be a de-featured version of the Android phone operating system that would be more suitable for quick and easy deployments of IoT projects. But the project failed to gain traction.

Google effectively ceased support for it in 2019 but had until recently been reticent to provide an official closing date. The company was to stop accepting new devices to the platform on Jan. 5, 2021. It will allow existing deployments to continue for another year before pulling the plug on the database.—Jeremy Losaw

The I Heart Guts Tonsil Plush—You’re Swell is a comfort for kids who are afraid of a tonsillectomy. It’s one of 40-plus different toys from I Heart Guts Original Plush Organs. The iheartguts website features such notables as the I Heart Guts Brain Plush—All You Need is Lobe, and the Bladder Plush—Don’t Stop Relievin’.

Suman Mulumudi was a high school student when he created Steth IO, a device that turns a smartphone into a stethoscope. He designed an iPhone case using a 3D printer. The device uses a diaphragm to collect sounds and sends them to a microphone, allowing the phone to act as a stethoscope. An application on the phone allows patients to send recordings to their doctor. He cofounded his company seven years ago and is now also a research engineer for Facebook.

The number of patents Thomas Edison had for storage batteries—about 13 percent of his total of 1,093 patents. Not surprisingly, electric light and power (389 patents, 35 percent) was his dominant category.

2 True or false: Businesses automatically own all intellectual property created by their employees and contractors.

3 Which invention came first—the mini-cassette or the 8-track tape?

5 True or false: The NFL has held the Super Bowl trademark since 1969.

1.B. Actor Ethan Hawke delivered the bizarre, off-key version of the Tears for Fears classic. 2. False—unless the employee or vendor contract explicitly says so. 3. Mini-cassette, 1967; 8-track, 1964. 4.C. The essays made fun of Boston society. 5. True. The league’s first two title games in 1967 and 1968 were called the AFL-NFL World Championship Game. The term “Super Bowl” was not officially used until the 1969 game, now retroactively called Super Bowl III.