How much does a simple, do-it-yourself patent application cost? 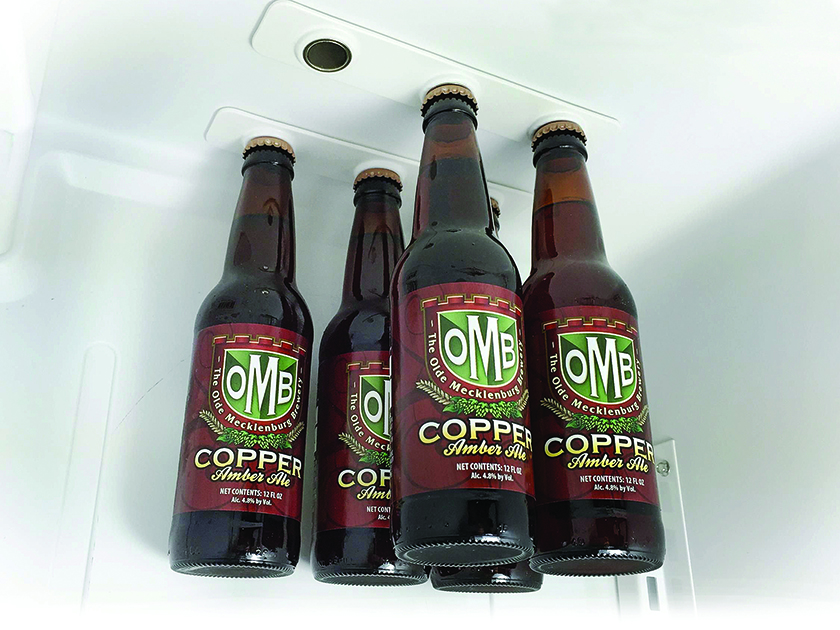 With the number of connected devices soaring into the billions, powering these products is an important concern for long-term sustainability. MATRIX Industries has developed a new type of thermoelectric energy generation (TEG) device that can power IoT devices with body heat.

TEG devices have been around for many years but have not generated enough output from body heat to be viable for wearables. The heart of MATRIX’s new technology is a material called Gemini that has billions of tiny holes to control the flow of heat and electricity to maximize efficiency. The new material is 30 percent more efficient than standard TEG materials and capable of producing enough energy from body heat to power small IoT devices such as smartwatches and Bluetooth beacons.

MATRIX has launched a smartwatch called the PowerWatch that is the first product to incorporate the tech. It hopes to expand to all corners of the IoT.—Jeremy Losaw

When it comes to making room for your favorite cold brew, this invention caps them all. bottleLoft is billed as the first magnetic bottle holder for your refrigerator. Each plastic rail strip, affixed with high-bond tape, includes three custom-sized neodymium magnets that are grade N52, the strongest available.

7-year-old Katrina Smith got tired of watching her Kindle slide down the dining room table bowl that propped it up. She taped together three cardboard toilet paper rolls and came up with something that would hold up her Kindle so she could read it. Stepbrother Chris Bocci made the creation his grad school project and six years later, Katrina’s refined invention is the iCaddy, which hit the market in January. The iCaddy is a mobile device multi-tool that serves as a stand and charging station, with ear buds and a hidden storage compartment. It’s available on Amazon or at shopicaddy.com.

The approximate cost of a simple, do-it-yourself patent application, according to upcounsel.com. Taking the strongly recommended route—using a patent attorney—can cost between $5,000 and $10,000-plus.

1. True or false: For 90 years, all patent applications were accompanied by working scale models.

2. Which late musician had a design patent for a portable keyboard?

3. True or false: The NFL trademarked the term “The Big Game” in connection with the Super Bowl.

4. The credit card was introduced by Diners Club in what year?

5. Who had more patents—Nikola Tesla, or Ben Franklin?

1. True.  From 1790 to 1880, the U.S. government required every patent application to be accompanied by such models, no larger than 12 inches on each side. There were about 200,000 of them before they became too difficult to store. 2.A. The custom keytar, a variant of the keyboard-guitar hybrid that resembles a scimitar, was called the Purpleaxxe. The patent expired in 2008. 3. False. The league’s silly extremes with regard to protecting its championship game mark rights have not reached that level—yet. 4.B. 5.Tesla is credited with about 300 patents. Franklin never had or sought one.