I Love a Parade – of Thanksgiving Trademarks 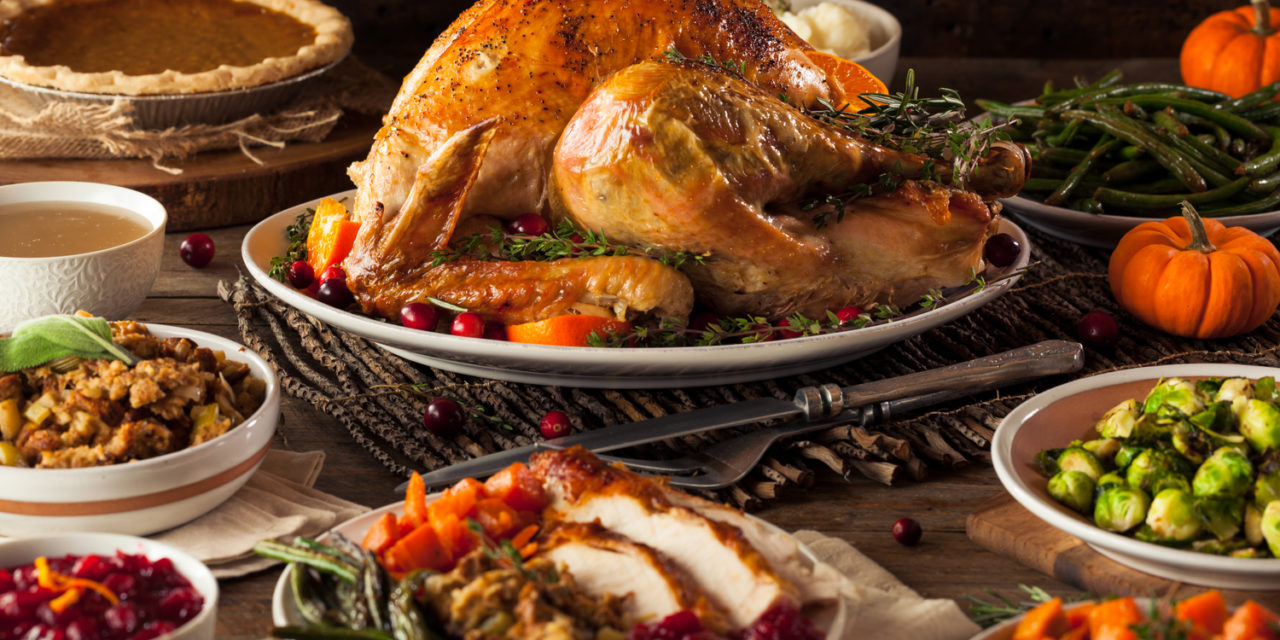 The Beekman Boys of reality TV fame began a Thanksgiving tradition of wearing the loose-fitting nightwear to accommodate their expanding stomachs after a Turkey Day feast. They even got a federal trademark for the term Thanksgiving Pants—earlier referred to on another TV show, “Friends.”

That got us thinking about other Thanksgiving trademarks. It’s an even more timely subject in light of this month’s interview with Mary Boney Denison, the United States Patent and Trademark Office’s commissioner for trademarks.

The braintrust at Macy’s have long known the value of a trademark for maximizing brand identification. Twenty years ago, they received U.S. Registered Trademark No. 2,206,890 for the phrase Macy’s Thanksgiving Day Parade. (Trivia note: The first character balloon to be displayed at the Macy’s parade was Felix the Cat in 1927, three years after the first parade. Felix was trademark registered in 1985.)

Intellectual property law firm Kelmchuk LLP got into the spirit of the holiday a few years ago by compiling a list of Thanksgiving trademarks, and has allowed us to share them. Not surprisingly, many of them involve food.

This tasty menu represents a tiny sampling of the intellectual property protections that are a hallmark of our entrepreneurial system. Praise the patent office and pass the gravy!