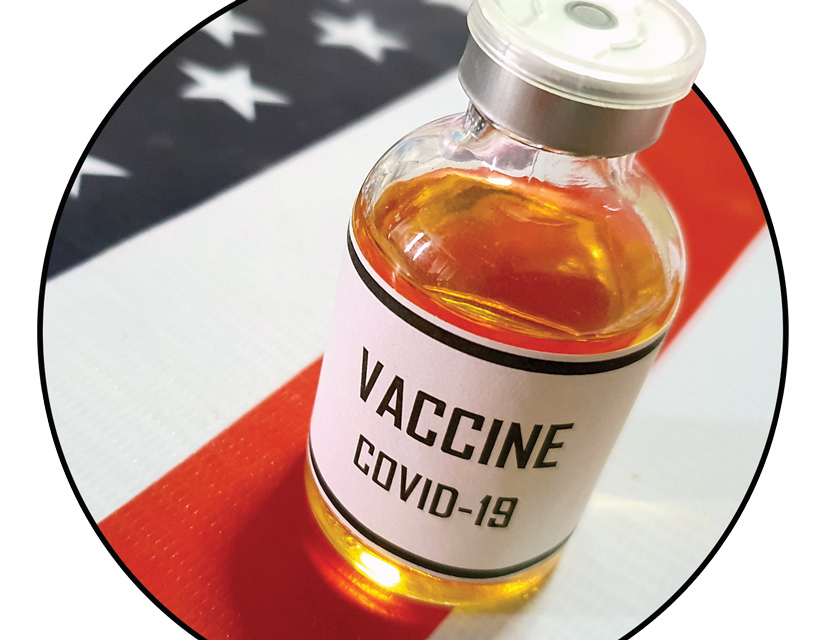 “It is dangerous to innovation (and) imposes an immediate danger to widespread dissemination of the vaccine.”

“Property rights are not just good for the economy. They save lives.”

Americans for Tax Reform President Grover Norquist, making that comment on World IP Day April 26, also mentioned “the damage that would be done if some of the critics of intellectual property have their way.”

“One, it is dangerous to innovation,” said Iancu, now senior adviser to the Renewing America Innovation Project at the Center for Strategic and International Studies “More importantly, the waiver imposes an immediate danger to widespread dissemination of the vaccine.”

Iancu, responding to a question from the audience, explained that large and small companies are collaborating and cited India—which is going to make 1 billion doses of the vaccine—as an example of success. Such a large dose of the vaccine would make India second only to the United States.

“If you remove IP, companies are going to retreat into their trade secret shells and be less likely to collaborate,” Iancu explained. His culminating point related to his desire to ensure policies are adopted to ensure the world is prepared for the next pandemic.

The theme for World IP Day this year related to the importance of IP for SMEs (small and medium enterprises). They make up 90 percent of the world’s businesses, according to Philippe Baechtold, WIPO senior director, PCT Services.

Unfortunately, “fewer than 9 percent of SMEs in Europe own any type of IP rights,” Baechtold said.

Iancu used his primary presentation to tell a story about two engineers who, in the mid-1990s in the prime of their careers, decided to strike out on their own.

They left great jobs, depleted their savings, and with good ideas received several patents. “TiVO changed the way we watched television,” Iancu said as he revealed the company he was discussing.

The issue for TiVo, Iancu explained, was that big cable and satellite companies decided they did not want to work with TiVo. When pressed by their customers to incorporate the innovative features included in TiVo products, they decided to copy rather than license.

Luckily TiVo had patents, was able to get injunctions and ultimately got nearly $2 billion.

“What would TiVo have done without patents?” Iancu said. “Patents are critical from an economics point of view.”