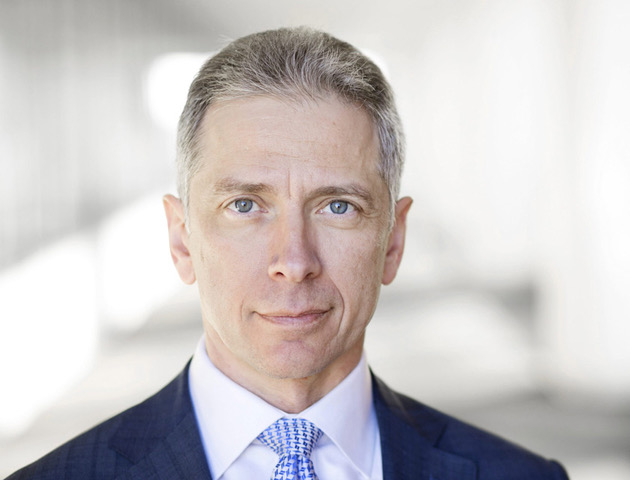 “For the United States to maintain its leading edge, we need all hands on deck. Innovation should not belong to a select few.”

*All Eye on Washington stories initally appeared on IPWatchdog.com.

One day before Joe Biden was to be inaugurated as the 46th U.S. President, U.S. Patent and Trademark Office Director Andrei Iancu confirmed he is leaving his position.

In remarks made at the United States Chamber of Commerce Global Innovation Policy Center event, Iancu recalled his successful efforts to clarify examination guidelines on patent eligibility and to balance post-grant proceedings. “In light of our many carefully calibrated reforms, Senator [Thom] Tillis recently said that the PTAB [Patent Trial and Appeal Board] is no longer a death squad for patents. It is indeed a new day at the PTAB.”

Although many would not agree, it is generally accepted that Iancu’s administration has been a boon for patents and the IP community will be sad to see him go.

A call to keep momentum

Iancu also said that 2021 will be “one of the most consequential years” for the USPTO, in part because of the need to draft regulations to implement the Trademark Modernization Act that was passed in late December. Additionally, there has been a 69 percent increase in trademark filings this fiscal year to date.

Add to those challenges the continued effects of the pandemic and the need to fast-track COVID-19-related inventions, and Iancu said: “It will be one of the most consequential years for intellectual property in general.”

“As we assess the important balance between protecting intellectual property and access to vital technologies, we must always insist on evidence-based policies.

“Vaccines and other pandemic-related technologies are not alone in the increased pace of innovation. We are truly at the dawn of a new American innovation renaissance across the board: artificial intelligence, unmanned vehicles, genetics, personalized medicine, 5G, quantum computing, and so much more.”

Iancu urged courts, the next presidential administration, Congress and stakeholders to support and protect that renaissance. He said the courts or Congress must fix the current problems with patent eligibility law, stakeholders must be vocal in demanding change, and the new administration must not roll back the progress made at the USPTO.

“Will we, for example, continue a balanced approach to post-grant proceedings at the PTAB?

“And will we continue the work of the National Council for Expanding American Innovation? For the United States to maintain its leading edge, we need all hands on deck. Innovation should not belong to a select few.

“To the contrary, innovation can be the great equalizer, where anyone with the willingness to work hard and take risks can have the opportunity to make something new and potentially change the world.”

In his USPTO Director’s Forum blog post, Iancu also said it is important to continue telling the stories of inventors—another initiative he led through the USPTO Speaker Series, the Patent 10 Million and the Journeys of Innovation series.

He added that Iancu’s policies restored the United States’ place as leader in the innovation economy and that he represents the gold standard that any future director must adhere to.”

Tillis also welcomed Sen. Chris Coons (D-Delaware) as the next chairman of the Senate Intellectual Property Subcommittee, succeeding Tillis. He said Coons has an “ambitious agenda” that includes tackling Chinese intellectual property theft, counterfeits, and improvements at the USPTO and PTAB. Tillis will now serve as ranking member of the subcommittee.

Tillis went on in his remarks to lament the U.S. patent eligibility situation, saying it is “in shambles.”

“The fact that we have courts saying a garage door opener is an ‘abstract idea’ and that innovative diagnostic tests are just ‘laws of nature’ is bewildering. If we don’t provide greater clarity and consistency in this area of law, America is going to lose the 21st-century innovation race.”

The senator said reforming eligibility law would be one of his top priorities this Congress, “and I will use every opportunity I have—from the president-elect’s USPTO nomination to amicus briefs before the Supreme Court—to achieve that goal.”

Tillis added that he will continue his efforts to reform copyright law: “I will pass a new digital copyright law by the end of my second term.”