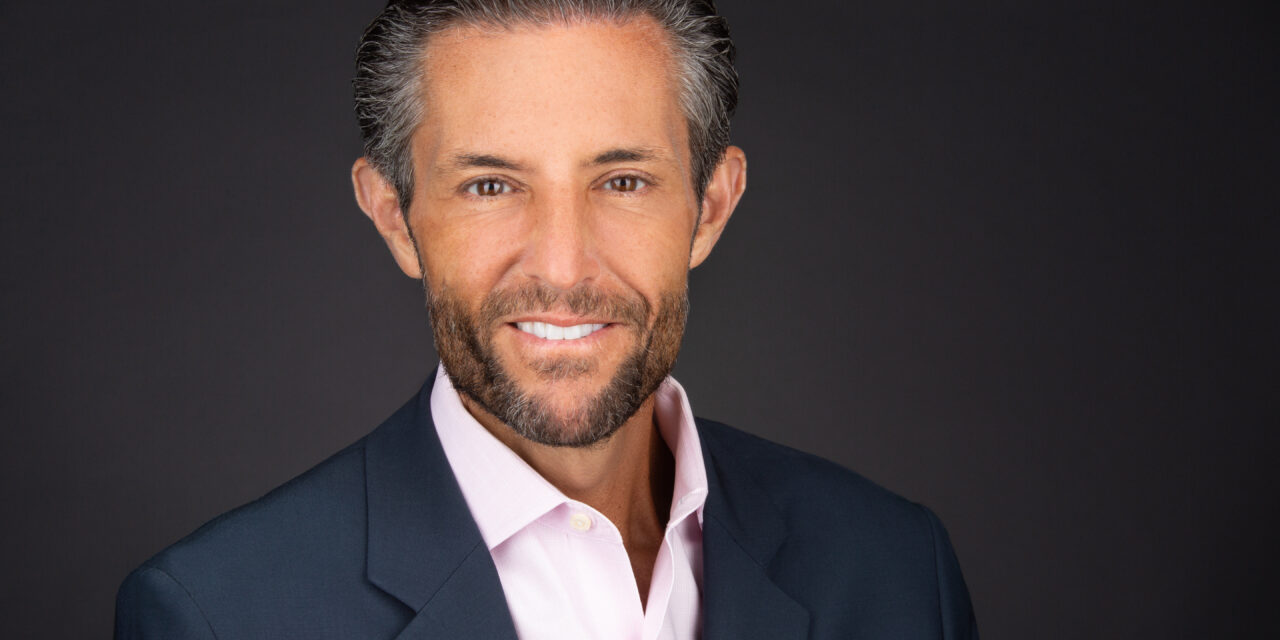 Louis Foreman, CEO of Enventys Partners, has led the longest-running magazine for inventors since 2007

The man who created the PBS Emmy Award-winning TV show “Everyday Edisons” is now among exclusive company that includes the show’s namesake.

Louis Foreman, the publisher of Inventors Digest and CEO of Enventys Partners in Charlotte, is one of the four newest inductees into the Intellectual Property Hall of Fame. The honor was announced by Intellectual Asset Management magazine on May 10.

He joins new inductees Justice Stephen Breyer, a Supreme Court justice for the past 27 years; Pravin Anand, a pioneer in Indian IP; and James Malackowski, a pioneer in IP transactions. They will be honored  on June 13 in Chicago, Foreman’s hometown.

Foreman bought Inventors Digest from longtime editor/publisher Joanne Hayes-Rines in 2007, continuing the longest running magazine for inventors that dates to 1985. Inventors Digest’s main mission is to inform and inspire the independent inventor.

A renowned innovator, entrepreneur and IP educator/speaker with many patents who has started more than a dozen companies, Foreman is past president of the Intellectual Property Owners Education Foundation. He has received the U.S. Chamber of Commerce’s IP Champion Award.

“I am honored to join this distinguished group of innovators, educators, and IP professionals,” Foreman said. “As an entrepreneur, I quickly recognized the inherent value of intellectual property as an incentive to innovate. Intellectual property has been the catalyst that enabled my companies to raise capital, hire employees, and attract customers.

“To be recognized for this as an inductee to the IP Hall of Fame is beyond words and I am humbled by the recognition.”