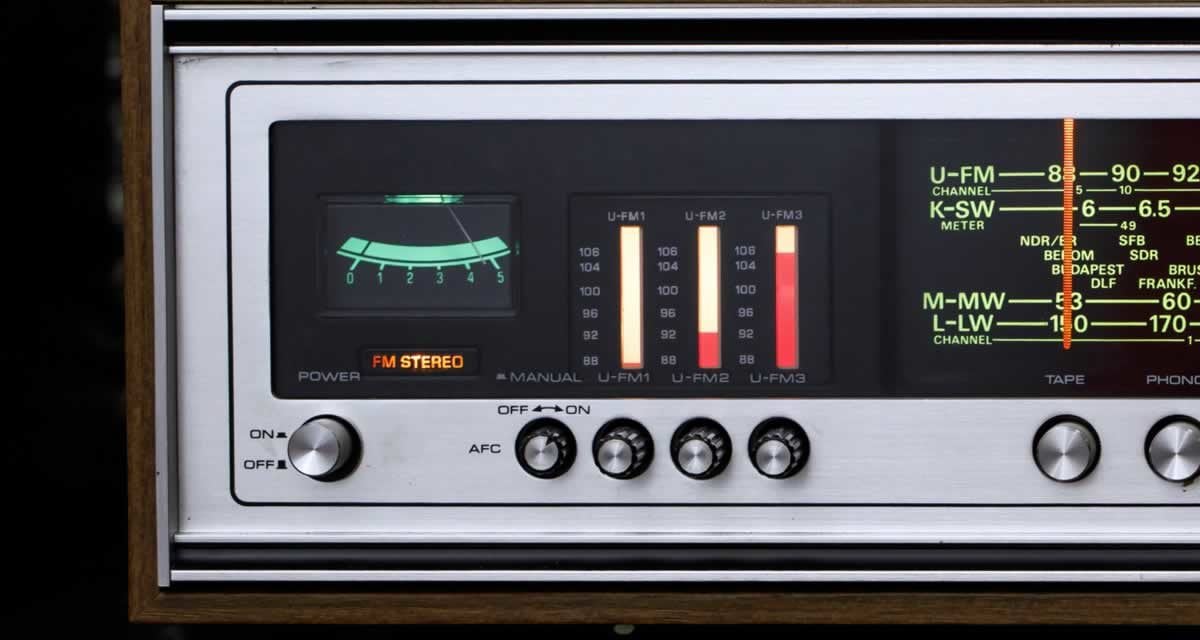 In the middle and late 1930s, this scene played out countless times throughout summers in Midwest America and beyond: A fan of the Powel Crosley Jr.-owned Cincinnati Reds, listening to the game on Crosley Broadcasting’s 500,000-watt WLW-AM (the “Nation’s Station”) from Crosley Field via his or her Crosley radio, would go to the Crosley Shelvador in the kitchen and grab a cool beverage from one of the Crosley-patented inside refrigerator shelves.

That’s a little window into the impact of one of the most versatile innovators, entrepreneurs and industrialists of the 20th century. Although Crosley is best known as a broadcast and radio pioneer, he left an indelible mark in myriad other businesses that included appliances, sports and automobiles.

By the time he died in March 1961 at age 74, Crosley had amassed Bill Gates-ish wealth for his time—the owner of numerous yachts and airplanes who, with his wife, had lived in sprawling, lavishly appointed mansions in Cincinnati and Sarasota, Florida, that are both on the National Register of Historic Places. Not bad for a University of Cincinnati dropout.

When Crosley left college in 1907, his lifelong obsession with the automobile was likely a key factor. He had briefly attended law school—his father was an attorney—but following in those footsteps wasn’t in the cards.

Upon leaving college he formed a company to achieve his goal of building an inexpensive automobile, the six-cylinder Marathon Six, in Connersville, Indiana. Its failure foreshadowed a string of other disappointments as a car manufacturer. But he parlayed his car obsession and innovative skills into success in auto parts, which provided a strong financial footing that led to his other historic accomplishments.

In 1916, he co-founded the American Automobile Accessory Company with Ira J. Cooper (who formed the Cooper Tire & Rubber Co. three years later). Crosley invented a tire re-liner that became the company’s best seller and was picked up by Sears; he also patented a popular flag-holder that held five American flags and clamped to auto radiator caps.

Thanks to his uncanny innovative instincts and the strong business acumen of his younger brother, Lewis, the brothers had sold more than $1 million in parts by 1919 and began branching out into other consumer products.

Probably the most impactful of these products was the result of an innocent request from Crosley’s young son, Powel III, in the early 1920s. He told his dad he wanted a radio—a new item at the time.

When the elder Crosley went to a department store, he was shocked to see prices in the $80-$100 range (about $1,300 in today’s dollars). Realizing the public’s need for an affordable radio, he asked Dorman Israel—an amateur wireless operator studying electrical engineering at the University of Cincinnati—to design a crystal radio, rather than using vacuum tubes.

The Harko Junior crystal radio ($20) made its debut soon after. The Harko Senior vacuum-tube radio followed; multi-tube radios were added between 1921 and 1922. The radios were an instant success. Crosley soon became known as “the Henry Ford of Radio,” in part due to his use of Ford techniques such as concurrent component manufacture and just-in-time component assembly for every unit that was built.

A savvy student of consumerism’s connected nature, Crosley determined that developing his own broadcast station could spur the purchase of even more radios. He began experimenting with broadcasts from his home. Eventually, Israel designed and built a station for him. Crosley Broadcasting received a commercial license in March 1922 for 50-watt station WLW.

It wasn’t a 50-watt station for long. Theorizing that increased watt power would enable him to make radios more inexpensively, Crosley had the wattage at 50,000 within six years. Finally, in 1934, he had a 500,000-watt transmitter on the air that was the most powerful in the United States.

During the next five years, WLW enjoyed one of the most dominant stretches of radio in the medium’s history. “The Nation’s Station” featured many nationally known entertainers who performed live from WLW’s studios, as well as the airing of some of the first soap operas that were sponsored by Cincinnati-based Procter & Gamble. In 1939, the Federal Communications Commission ruled that WLW had to scale back to 50,000 watts, in part because its signal dwarfed that of other stations and made them difficult to pick up.

The Icyball was a dumbbell-shaped refrigeration device that did not use electricity or moving parts. An evaporative cycle created the cold; the “charge’ came by heating one end with a small kerosene heater. Although several hundred thousand were sold, the model was  discontinued in the late 1930s.

On the other hand, Crosley’s idea of a refrigerator with shelves is one that has stood the test of time (he is listed as a co-inventor in the 1936 patent grant). The Shelvador was an instant hit, a concept that has become ubiquitous in the modern refrigerator.

Meanwhile, Crosley found yet another link to possibly selling more radios. With the Cincinnati Reds—baseball’s original professional franchise—struggling at the gate and on the field in the wake of the stock market collapse of 1929, Crosley bought the team from Sidney Weil in 1934.

The Reds’ 2-1 victory over the Philadelphia Phillies on May 24 in the first major-league night game drew national attention. This distinction not only spotlighted the franchise but boosted attendance. Momentum carried onto the field; the Reds won the National League pennant in 1939 and 1940, capped by a World Series championship.

Crosley hadn’t given up his dream of being a successful manufacturer of affordable cars. In fact, he sold his broadcasting interests to AVCO in the mid-1940s to focus on making compact cars.

According to Thenewswheel.com, in 1939 Crosley’s company released a two-door convertible that weighed fewer than 1,000 lbs., was 48 inches wide, averaged more than 40 miles per gallon and cost less than $300. But Crosley Motors enjoyed only modest success, with station wagons its most popular seller. It produced its last cars in 1952.

Though Crosley fell short of his goals as a car builder, TheNewswheel.com notes that “Still, we have a lot to thank him for. In addition to making one of the first car radios, his vehicles were the first American models to have disc brakes. He also introduced the term ‘sport utility vehicle,’ the first mass-market single overhead camshaft, and the first American sports car.”

Crosley may never have been completely fulfilled anyway. Stories and books characterize him as someone who was not easily satisfied—or at least, not for long. As is the case with many great inventors, he was always preoccupied with moving on to the next big thing.