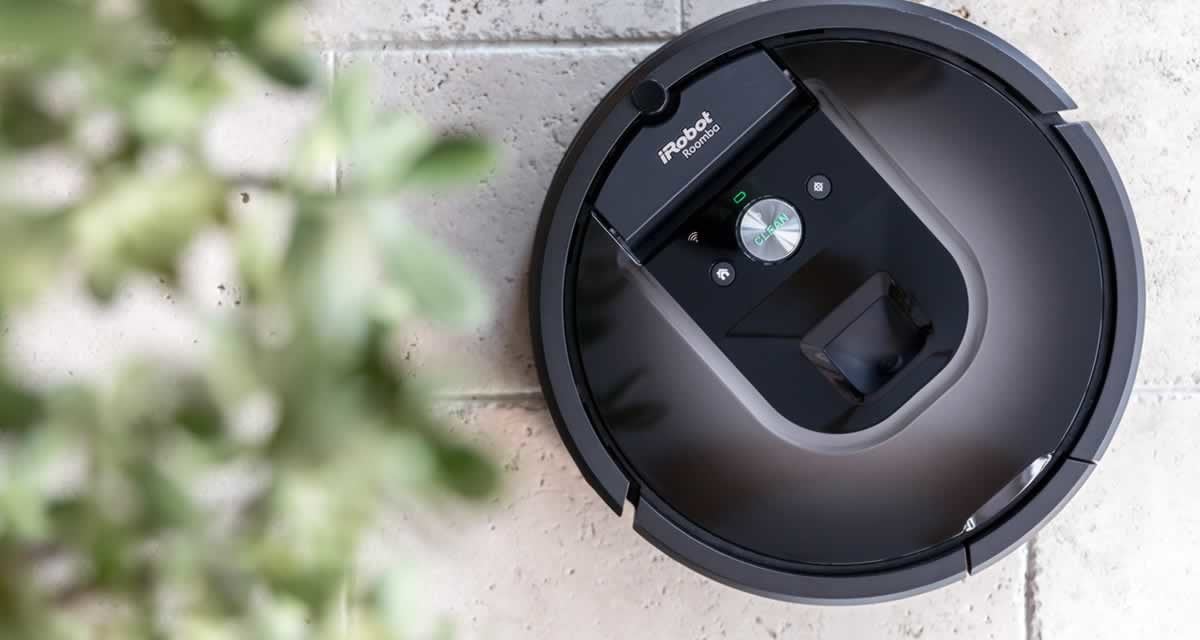 Ray Bradbury saw it coming, from inside the walls of an imaginary empty house decades away.

The acclaimed author’s 1950 short story, “There Will Come Soft Rains,” is precious in its  prescience: “In the kitchen the breakfast stove gave a hissing sigh and ejected from its warm interior eight pieces of perfectly browned toast, eight eggs sunnyside up, sixteen slices of bacon, two coffees, and two cool glasses of milk.”

Then came a voice from the kitchen ceiling, Bradbury wrote. “’Today is August 4, 2026 … Insurance is payable, as are the water, gas and light bills.’ Somewhere in the walls, relays clicked, memory tapes glided under electric eyes. …

“Nine-fifteen, sang the clock, time to clean. Out of warrens in the wall, tiny robot mice darted. The rooms were acrawl with the small cleaning animals, all rubber and metal. They thudded against chairs, whirling their mustached runners, kneading the rug nap, sucking gently at hidden dust. Then, like mysterious invaders, they popped into their burrows. Their pink electric eye faded. The house was clean.”

Although many of us picture the 1950s as a time of almost primitive innocence in grainy black-and-white, there was an underlying current of a simmering technological revolution. Published a year before Bradbury’s story, George Orwell’s iconic book “Nineteen Eighty-Four” foreshadowed, among other things, a telescreen—a TV that observes those who are watching it. (Fortunately, we’re not there yet.)

Emil Mathias didn’t just imagine. He obsessed. He built. Oh, did he build.

In December 1950, Mathias’s meticulous innovation was spotlighted in a Popular Mechanics story that detailed the six-room “Push-Button Manor” he shared with his wife in Jackson, Michigan. His uncanny foresight is a reminder that although today’s smart home devices market is dominated by corporate behemoths and other companies, the most impactful inventions often are rooted in the ingenuity of the independent inventor.

An overhead diagram of the Mathias home showed 14 hidden “mechanical servants” on the property that were all operated through a master-control room in the couple’s bedroom, which used to be a closet. Among the house’s features were radio and dinner-bell controls; automatic draperies and windows; a floor-lamp control box, and a basement elevator.

The master-control area was a maze of “switches, relays, clocks that turn on things, clocks that turn off things, thermostats, transformers, rectifiers, yards of wire connecting everything to something else!” the article said. These projects entailed 7,000 feet of wire, all of it cleverly concealed between floor joists and walls.

Some of the innovation was rudimentary by today’s standards but ingenious nonetheless. In order to prevent rain from getting inside the house during the night or when the family wasn’t home, Mathias placed a small metal cup beneath a downspout that tipped down when filled with water. This triggered a switch that closed the windows. Voila: “Automatic windows.”

These projects were years in the making not only in “Push-Button Manor,” but in the couple’s previous house. One particular innovation there was a forerunner to today’s home security systems.

In order to avoid having to walk around the house each night to ensure all of the doors were locked, Mathias set up a light circuit to run through every exterior door lock in the home. The article explained: “When the bolts were all latched, the current ran through, lighting the light in the bedroom. If one (door) was unlocked, the circuit was broken and the light failed to go on when he turned on the test switch.”

Meet our future, our present. The 2062 flying-cars world of “The Jetsons” may have seemed unimaginable when the cartoon favorite first aired in 1962. Maybe that’s part of the reason the show’s original incarnation—the first show ever broadcast in color by ABC-TV—lasted only 24 episodes. (New shows were produced in the 1980s.)

Many of the show’s then-otherworldly premises have become reality, including robotic help and 3D-printed food in the smart home category. Sometimes in “The Jetsons,” smart home devices made even Rosie the robot housekeeper superfluous. In one memorable scene, she’s relaxing on the sofa with Mrs. Jetson while the latter has her nails done by a machine and a pop-out-of-the-floor vacuum cleaner is doing its thing.

In the past few years, major media outlets are touting 3D-printed food that uses real food ingredients loaded into stainless-steel capsules. It may not be everyone’s taste, but it’s yet another flavor of what’s here and what’s ahead.