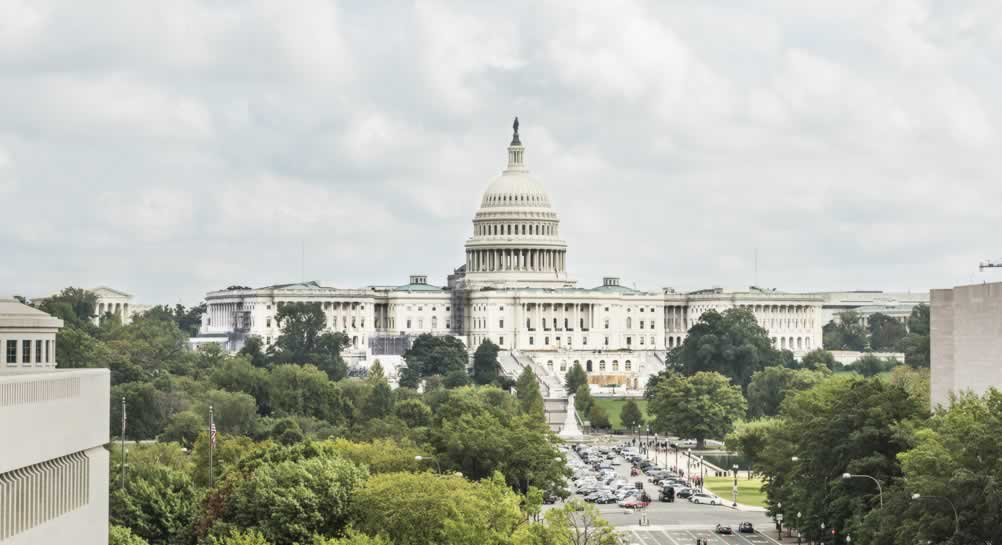 If you’ve ever looked at Congress and scratched your head, wondering how it could consider legislation that strikes you as counterproductive to securing inventors’ property rights and promoting commercialization of inventions into useful products, you’re not alone.

The fact is, very few lawmakers or congressional staff have personal experience with patenting, licensing, capital raising around IP or trying to turn an invention into a commercial application.  Still, they must make policy decisions that affect our innovation ecosystem and the livelihoods of inventors and others.

Ignorance or misunderstanding based on a skewed presentation of the facts by people with an agenda doesn’t always lead to the wisest legislative decision.  Perhaps worse, those advocating in the heat of a debate probably won’t provide the broader context in which the legislation fits.

Thankfully, there’s now a caucus dedicated to improving Congress’s understanding of the basics of the world of invention and intellectual property.

The bipartisan Congressional Inventions Caucus was formed in 2015 to educate Members of Congress and their legislative staffs about invention, intellectual property, commercialization and other aspects of this vital segment of our economy.

The caucus is purely educational in its mission, taking no position on legislation.  Members of the caucus may fall on different sides of any given bill involving related legislative issues.  Still, those lawmakers with a better grasp of the basics underlying invention and commercialization are apt to make wiser decisions when it comes time to weigh legislation.

Caucus events have included large, public programs, such as a robotics-focused invention expo cohosted with the Robotics Caucus and a program featuring female inventors during Women’s History Month.  Smaller caucus meetings have featured a patent attorney explaining the process of applying for a patent, an investor discussing how investors size up companies seeking capital investment, including evaluating their IP, and a panel of patent litigators discussing recent judicial rulings in patent cases.

This kind of practical information is eye-opening for those who attend.  The challenge is to recruit new caucus members, because every Member of Congress and staffer feels overextended as it is, and carving out time for another commitment (even for a worthy caucus that relates to many of their state or district constituents) can be tough.

That’s where hearing from inventors and others in the innovation field, from their own states or districts, can greatly help get lawmakers to yes.  Asking your U.S. Senators and Congressman to join the Congressional Inventions Caucus could make the difference.

Recruiting your own Members of Congress to the Congressional Inventions Caucus is fast and easy:

Investing a few minutes today getting your Washington lawmakers to join the Congressional Inventions Caucus could pay dividends down the road.  By your request as a constituent that they get involved in this caucus, which relates to your own inventing, you help ensure that your representatives in Congress get a better grip on the many aspects of invention and inventors’ concerns.

Their being better informed should lead to better decisionmaking when patent legislation comes down the pike.  Recruiting your own lawmakers to the Inventions Caucus will help them help you.  And that helps us all.

James Edwards is the Co-Director of the Inventors Project. 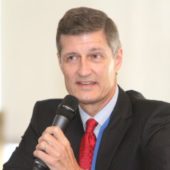 More than a decade of experience in business, strategy, and health and innovation policy. Leadership roles in a variety of companies and nonprofits, including executive post at a leading health care association.