Inventiveness and the Dream Mask 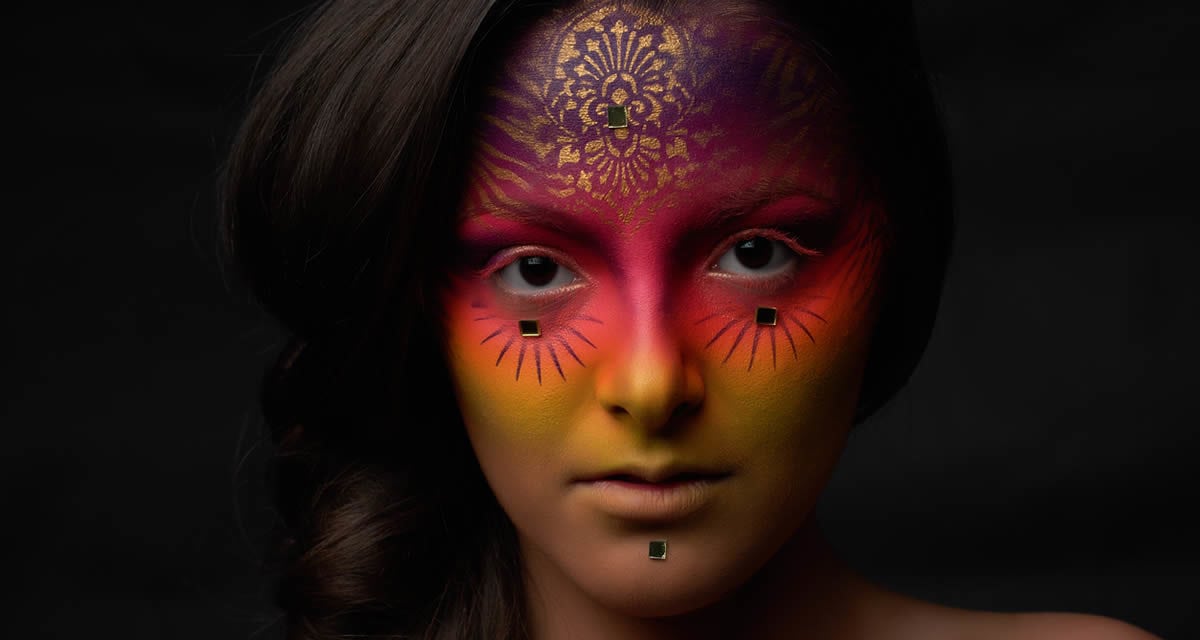 The number of cryptocurrency patents filed by Bank of America in the past decade—more than any other company—according to the Bitcoin Patent Report earlier this year. The bank is not normally associated with blockchain technology. 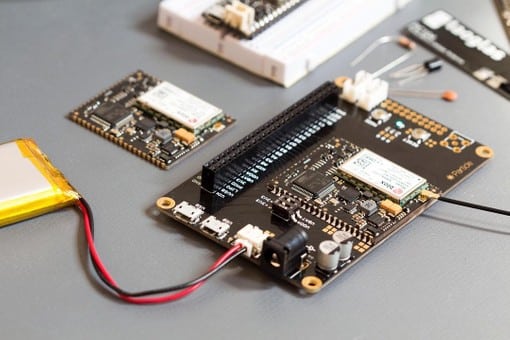 The release of third-generation development kits by Popular IoT hardware platform Particle (particle.io) have elicited massive support from the IoT development community. The kits are used to create cellular-connected electronics projects and products.

The three new boards—dubbed the Argon, Boron and Xenon—are a big step forward in cost and performance. All three, powered by Nordic Bluetooth 5, have Feather-compatible footprints to make it easier to attached peripherals such as LCDs. They also include mesh networking capability for easy device-to-device communication. The Xenon is the base model that retails for $9; the Argon adds Wi-Fi capability for $15; and the Boron includes LTE cellular connectivity for $25.

The first pre-orders for June delivery are sold out. The second production run for July delivery was nearly sold out by early April.—Jeremy Losaw 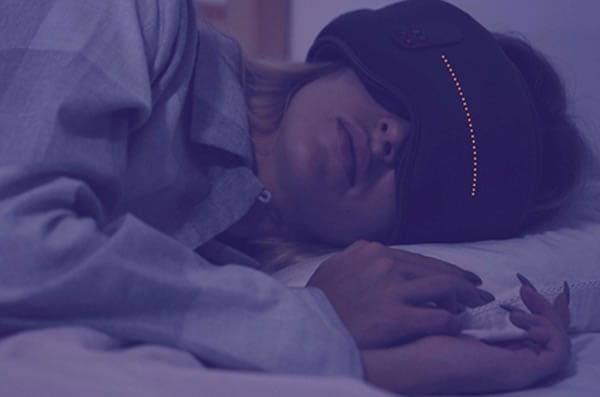 Generally called a hair hat, this visor with artificial hair isn’t just a great sight gag. Many reviewers on Amazon.com say the hair looks very realistic. One wrote: “I wore this hat to the beach one day. A man walked up to me, said that he was a professional hair colorist, and asked if he could see how my hair was colored. I took off the hat.

The other three hairdressers who were sitting with him roared with laughter … they yelled, ‘I told you so!’” 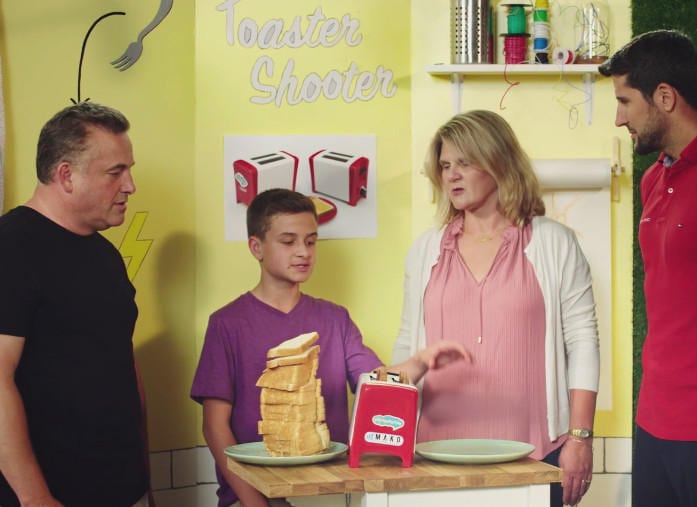 It’s not your conventional innovation, but like so many success stories it was inspired by good intentions: 14-year-old Andrew Young Jr., a student at the Alexander Central School District near Batavia, New York, saw his grandmother burn her fingers while handling a hot toaster. His solution was the “Toaster Shooter,” which sits at a slight angle and shoots the bread into the air and onto your plate so no one has to touch a hot toaster.

His innovation, one of five finalists chosen from almost 13,000 other submissions in the nationwide Dreamvention contest, won the $250,000 first prize last December 12.

1. As an April Fool’s Day joke in 1878, the New York Graphic announced that this person had invented a machine that transformed soil directly into cereal and water into wine:
A) Nikola Tesla
B) Alexander Graham Bell
C) Thomas Edison
D) Louis Pasteur

4. Alfred Mosher Butts, who invented the classic board game Scrabble in 1938, invented another game that was called:
A) Wordsmith
B) Brainious
C) Alfred’s Other Game
D) Mathtastic

5. True or false: President James Madison invented a walking stick with a microscope inside.

1. C. 2. False. That’s true of Leonardo da Vinci, whose inventions included a parachute, aerial screw, machine gun and diving suit. 3. New Coke debuted in 1985, was renamed Coke II in 1992, and was discontinued in 2002. Heinz’s green ketchup, initially a sales hit as a promotion in support of the first “Shrek” movie in 2000, was discontinued in 2006. 4. C. In “Alfred’s Other Game,” players conduct a solitaire-like contest simultaneously, trying to achieve maximum scores. Words of all one color double your points, certain letters have premium values, and if you use all of the letters in one play you get a bonus. 5. True.