Inventiveness and the Hair Hat 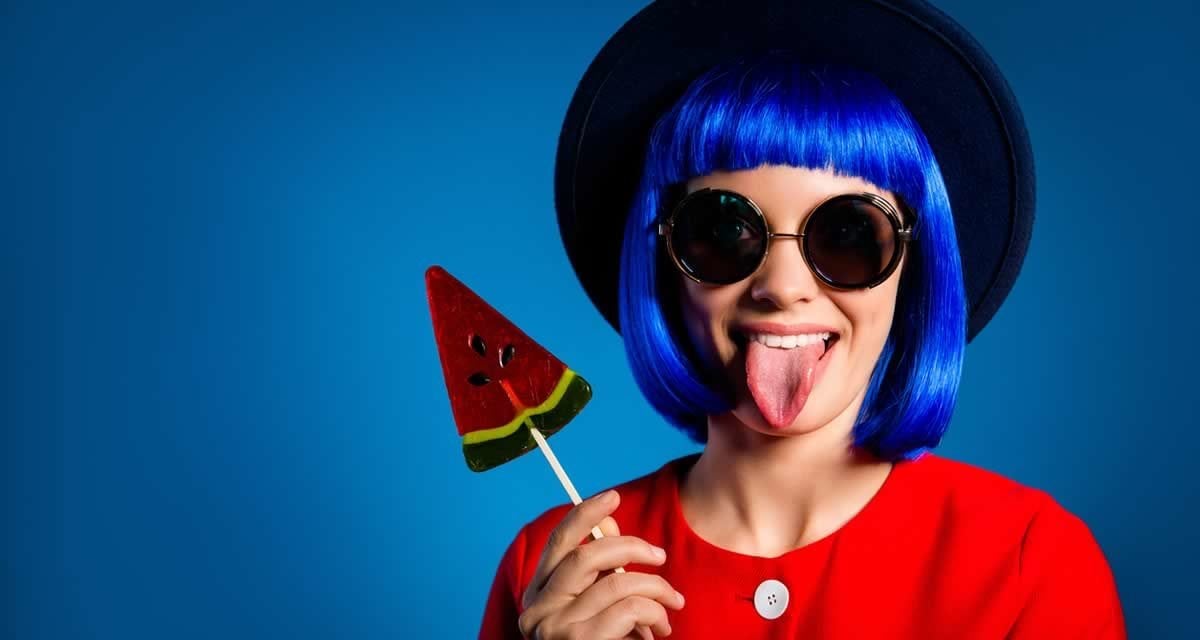 The average extra money beyond the original funding goal of successfully funded crowdfunding campaigns, according to statisticbrain.com. The average campaign duration is nine weeks; the average age for participants is 27. 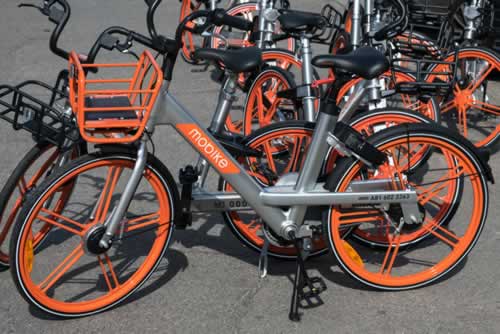 Using specially designed bikes equipped with GPS and smart-lock technology, Mobike enables users of its smartphone app to find a bike near them, reserve and unlock it. When users reach their destination, they manually lock the bike to make it available to the next rider. The new silver and orange bikes don’t have to be docked at stations.

Future versions will have low-power LTE connectivity to make the system more convenient. Mobike has had installations in 12 countries in two years. Qualcomm announced an investment in Mobike late last year.—Jeremy Losaw

Generally called a hair hat, this visor with artificial hair isn’t just a great sight gag. Many reviewers on Amazon.com say the hair looks very realistic. One wrote: “I wore this hat to the beach one day. A man walked up to me, said that he was a professional hair colorist, and asked if he could see how my hair was colored. I took off the hat.

The other three hairdressers who were sitting with him roared with laughter … they yelled, ‘I told you so!’” 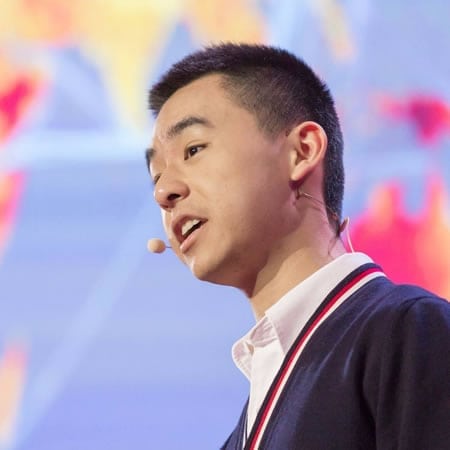 After learning about the 2014 Ebola outbreak in West Africa when he was a high school junior, Raymond Wang started thinking about germs on planes. The Vancouver teen taught himself computational fluid dynamics to get a better understanding of air patterns on planes, ran air simulations on his laptop, and invented the Global Inlet Director—a curved piece of plastic that can redirect the flow of air inside an airplane cabin. When multiple units are installed, they can reduce disease transmission by up to 55 times at a projected cost of only $1,000 per plane. “You actually create these curtains of air that come down between passengers,” Raymond was quoted as saying on nextvisionaries.com. His invention won the $75,000 top prize at the 2015 Intel Science and Engineering Fair.

1. As an April Fool’s Day joke in 1878, the New York Graphic announced that this person had invented a machine that transformed soil directly into cereal and water into wine:
A) Nikola Tesla
B) Alexander Graham Bell
C) Thomas Edison
D) Louis Pasteur

4. Alfred Mosher Butts, who invented the classic board game Scrabble in 1938, invented another game that was called:
A) Wordsmith
B) Brainious
C) Alfred’s Other Game
D) Mathtastic

5. True or false: President James Madison invented a walking stick with a microscope inside.

1. C. 2. False. That’s true of Leonardo da Vinci, whose inventions included a parachute, aerial screw, machine gun and diving suit. 3. New Coke debuted in 1985, was renamed Coke II in 1992, and was discontinued in 2002. Heinz’s green ketchup, initially a sales hit as a promotion in support of the first “Shrek” movie in 2000, was discontinued in 2006. 4. C. In “Alfred’s Other Game,” players conduct a solitaire-like contest simultaneously, trying to achieve maximum scores. Words of all one color double your points, certain letters have premium values, and if you use all of the letters in one play you get a bonus. 5. True.