Inventiveness and the remote-control cockroach 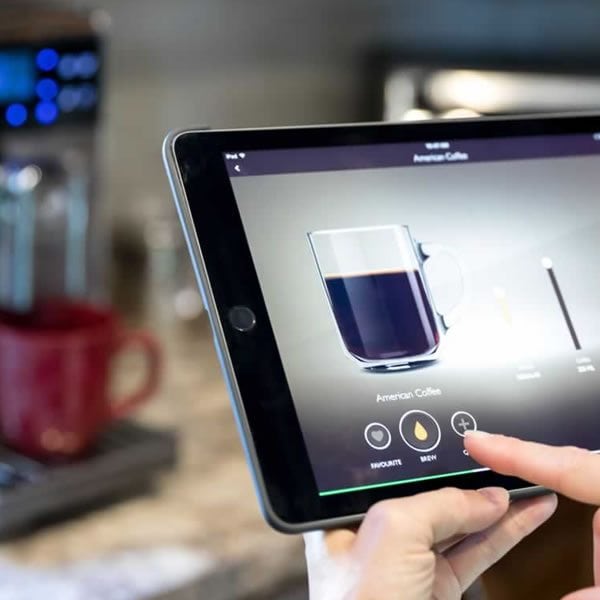 Sales of smart home devices dominated the 2017 holiday gift season, with voice-activated hubs such as Amazon Echo leading the pack and perhaps signaling a tipping point in this category.

Echo is a brand of smart speakers by Amazon.com. The devices connect to the voice-controlled intelligent personal assistant service Alexa, which responds to its name. The device is capable of voice interaction, music playback, making to-do lists, setting alarms, streaming podcasts, playing audiobooks, and providing weather, traffic and other real-time information.

Amazon reported that its Echo Dot smart speaker, powered by Alexa, was its best-selling item of the year. Concurrently, the Alexa app topped the iTunes charts, and the Google Home app was also in the top 10 briefly. In November, Lowe’s announced it will open smart home “stores within a store” at 70 locations nationwide in a partnership with software-powered retailer b8t. 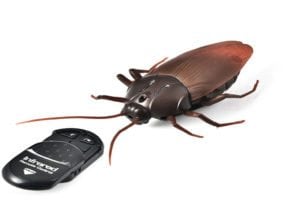 This one’s pretty easy to identify at first glance: a remote-control cockroach. The question is, why? The main “selling point” appears to be the chance to scare the daylights out of people, though it could be a cool gizmo for Halloween (there’s also the option of a remote control spider). You can control this realistic-looking vermin from 20-25 feet away. Just don’t be surprised if your scare target stomps it to pieces. Several hundred have been sold on eBay; are you the next victim? 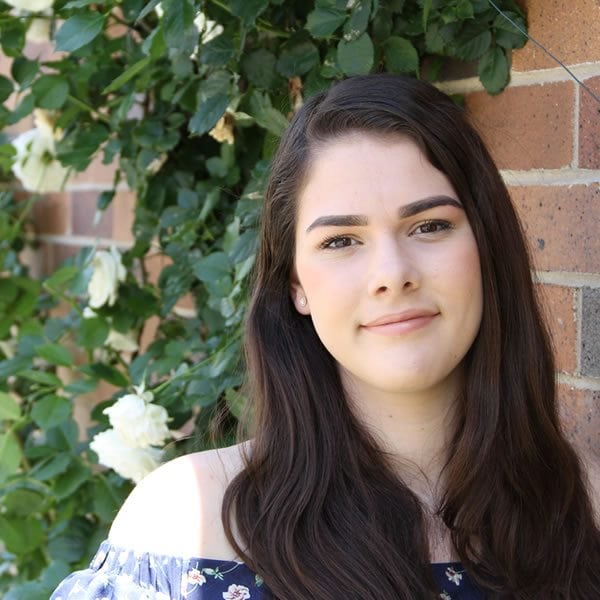 Seventeen-year-old Macinley Butson has an unprecedented accomplishment on the world stage while being an inspirational role model. Last year, she became the first Australian in the INTEL International Science and Engineering Fair’s 67-year history to win first place in the world. Her Smart Armour invention protects breast cancer patients’ non-treated breast during radiotherapy. The 2018 New South Wales Young Australian of the Year has won awards for other inventions, such as a system that simultaneously collects solar power and filters water, and a spoon that measures and delivers oral medicine to children. Macinley has also been the Wollongong Young Citizen of the Year.

1. True or false: The small circular plastic device that keeps a delivered pizza from hitting the inside of the box top (called a “package saver”) was invented in 1983.

2. Before going into law, Andrei Iancu (recently approved by the Senate Judiciary Committee to become the next director of the United States Patent and Trademark Office) was:
A) President of a Romanian limited liability company
B) An inventor with several patents
C) An award-winning engineer at Hughes Aircraft
D) A liaison between Fortune 500 tech firms

4. True or false: There are patents for fruit trees.

5. Which U.S. president said that Americans should encourage “the introduction of new and useful inventions from abroad as to the exertions of skill and genius in producing them at home …”?
A) George W. Bush
B) Barack Obama
C) Donald Trump
D) None of the above

1. True—though according to thoughtco.com, the inventor was “a guy from New Jersey.” Nope. U.S. Patent No. 4498586A lists the inventor as Carmela Vitale, with a patent date of Feb. 12, 1985. The wife and mother living on Long Island in New York didn’t pay her fees, and the patent lapsed in 1993.

5. D. President George Washington made the comment during his first State of the Union address on Jan. 8, 1790.