How Many Self-Driving Car Patents Does Toyota Hold? 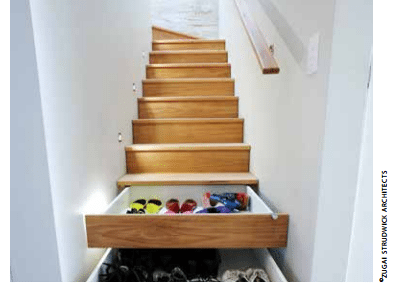 The number of self-driving car patents by Toyota, per a report by Thompson Reuters’ Intellectual Property and Science Division early last year. It said Toyota has twice the number of these patents as any other automaker or tech company. That includes Alphabet Inc.’s Google, despite Google’s much-publicized work in this field. Reuters says Alphabet is 26th on the list of companies with such patents.