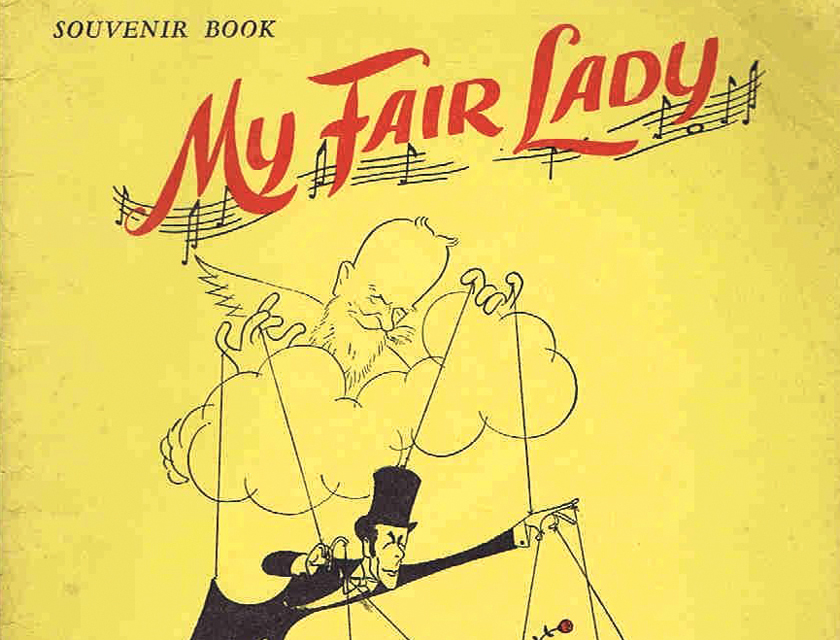 January 18, 1957: Alan Jay Lerner and Frederick Loewe’s musical “My Fair Lady” was copyright registered, a year after its launch on Broadway. It became a movie in 1964.

The production is based on George Bernard Shaw’s play, “Pygmalion,” first performed in 1913. “Pygmalion” is based on the ancient Greek sculptor.

Loewe and Lerner came up with the title from three words in the nursery rhyme “London Bridge is Falling Down.”