IPOEF Inventor of the Year 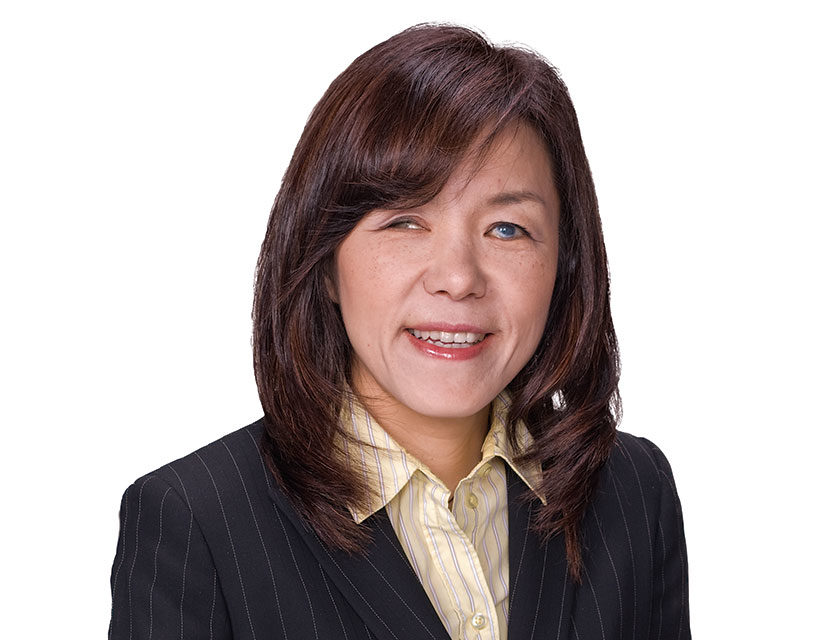 But there will always be some limitations for her. When she gave a TED Talk in December 2015, she had to be helped onstage.

She recalled that after her accident, her brothers had to read for her. “I really wanted to be freed from relying on someone. … in the mid-1980s, I got to know cutting-edge technologies, and I thought to myself, ‘How come there is no computer technology to create books in Braille?’”

Asakawa’s digital Braille work in the ’80s has helped blind people in Japan access digital Braille books. Her further achievements for the visually impaired, aided by technological advances, has earned her the Intellectual Property Owners Educational Foundation’s 46th Inventor of the Year award.

In 1997, her work on the IBM Home Page Reader resulted in a voice control system to navigate the internet that was available in Japan and throughout Asia; the United States, and Europe.

From that flowed a number of spin-off technologies developed by Asakawa and her team: a disability simulator called aDesigner that helps Web designers identify potential design issues; aiBrowser, which helps visually impaired users access streaming video, animation and other visual online content, and Accessibility Tools Framework, which offers standardized design and application programming interfaces that allow developers to create accessibility tools and applications easily and cost effectively. According to IBM, the contribution of these technologies and the framework to the open source community, Eclipse Foundation, have helped stimulate accessibility software innovation.

In 2008, Asakawa pioneered the Social Accessibility project. Based on collaboration software developed by her team, it creates an open, collaborative environment in which blind users, developers and sighted “supporters” work together to solve real-life Web accessibility issues raised by blind users.

In 2010, she initiated an Open Collaboration Research project to explore ways to design a multimodal interface on mobile devices for use by elderly, semiliterate or illiterate people and those with limited or no access to information technology, Since 2011, she and her team have been working with the University of Tokyo on a project called Senior Cloud to innovate an information communication technology platform for the millions of senior citizens in Japan.

A “Kindle for the blind” and an interactive app to help children learn to read Braille are co-winners of the National Braille Press’s Touch of Genius Prize for Innovation.

The Canute is a 360-cell braille display with nine rows of 40 cells developed by Bristol Braille Technology in the UK. It will be the first affordable multi-line display on the market. The Canute is targeted for education settings and libraries—and eventually math, science, coding and music.

Braille Sheets is an interactive app developed by ObjectiveEd. The app makes it easy to enter programs/lessons for students, see lessons from other teachers, and pair with an actual Braille sheet where students tactile-y learn letters and words as they get real-time audio feedback.

January 10 is the deadline to apply for next year’s $10,000 award. Details: touchofgeniusprize.org; [email protected]