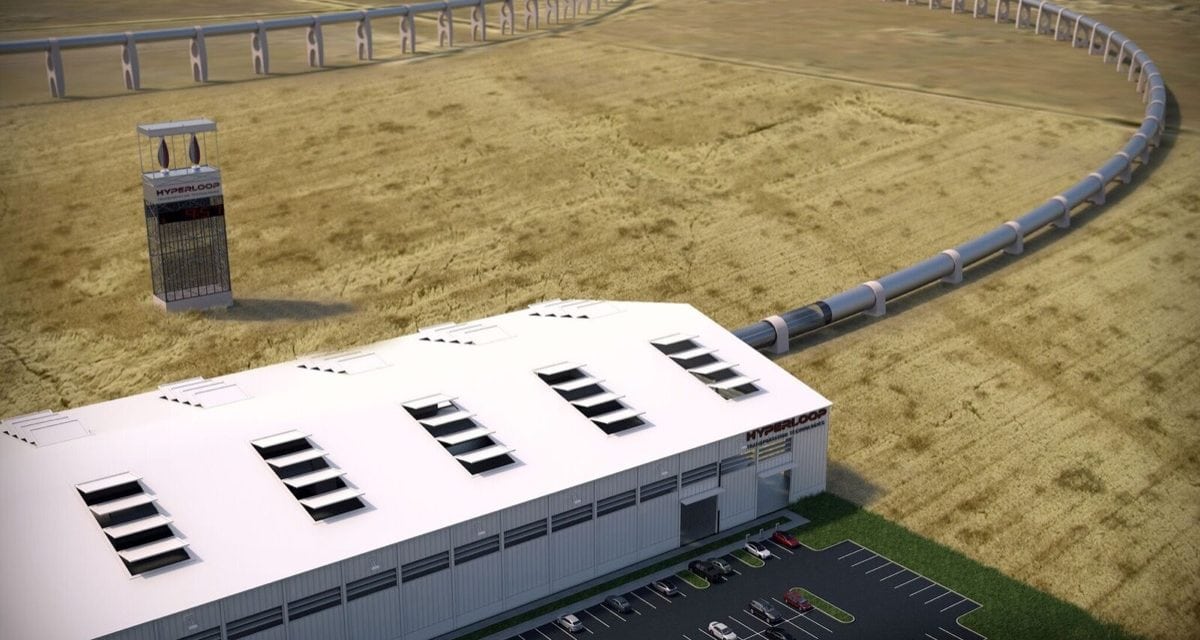 A 760 m.p.h. train? PayPal, Tesla and SpaceX founder Elon Musk says it could be ready within a few years. His Hyperloop system would propel passengers through a vacuum tube fueled by compressed air and induction motors.

The system would shrink the train commute from San Francisco to Los Angeles to 35 minutes, compared to the current 7.5 hours.

Musk says the system would be faster and cheaper than trains, boats, cars and planes for up to at least 900 miles, and that it would be resistant to earthquakes while generating energy through solar panels. The system would also run without emitting harmful chemicals.

Two start-up companies that have started working on this technology have raised more than $100 million each, and claim they will have functional systems within three to four years.

The Agonose Arm leaves your human hands free while providing support for your jaw, or as a head pillow. (Think airports and on airplanes.) It also professes to help you sit up straight. Although Amazon.com lists many products by Thanko, the Japanese retailer that makes the arm, the online market behemoth currently does not sell it. Meanwhile, you can always head over to Ancestry.com and investigate whether our featured novelty is any relation to the Hamburger Helper hand.

Chaitanya Karamchedu, a senior at Jesuit High School outside Portland, Oregon, may have found the long-elusive answer to converting salt water into fresh drinking water. His teacher, Dr. Lara Shamieh, told KPTV that scientists have always focused on the 10 percent of water that is bonded to the salt in the sea, not the 90 percent that is free. Experimenting with a highly absorbent polymer to isolate the saltwater, Chai found that “Sea water is not fully saturated with salt. It’s not bonding with water molecules; it’s bonding to the salt.” His discovery won a $10,000 award at Intel’s International Science Fair.

The amount of weight that can be supported by one piece of Velcro less than 5 inches square, according to the invention book “They All Laughed … From Light Bulbs to Lasers” by Ira Flatow. Sciencing.com says nylon Velcro fasteners can open and close 10,000 times, while polyester Velcro fasteners have a lifespan of 3,500 before deteriorating. Velcro was trademark registered on May 13, 1958.

What do you know?

1 True or false: Director Francis Ford Coppola patented a T-shirt with a numbered, turtle-shaped grid on the back to make it easier to identify the precise spot on his back that needed scratching.

2 Elijah McCoy, the African-American inventor born May 2, 1844, who had 57 patents, is best known for which innovation?

3 Which device was patented first—an ice-making machine, or a fire escape ladder?

4 “Take Me Out to the Ball Game,” registered on May 2, 1844, by Albert von Tilzer, has not been recorded by which artist?

5 True or false: You can’t patent a plant.

1. True. We like to get inventive with these questions, but c’mon. 2. A. 3. John Gorrie received a patent for the first ice-making machine on May 6, 1851; Joseph Winters got his patent for the fire escape ladder on May 7, 1878. 4. B. 5. False. This right was stipulated in the Patent Act of 1930, which became law on May 23 of that year. According to the United States Patent and Trademark Office: “A plant patent is granted by the Government to an inventor (or the inventor’s heirs or assigns) who has invented or discovered and asexually reproduced a distinct and new variety of plant, other than a tuber propagated plant or a plant found in an uncultivated state.”