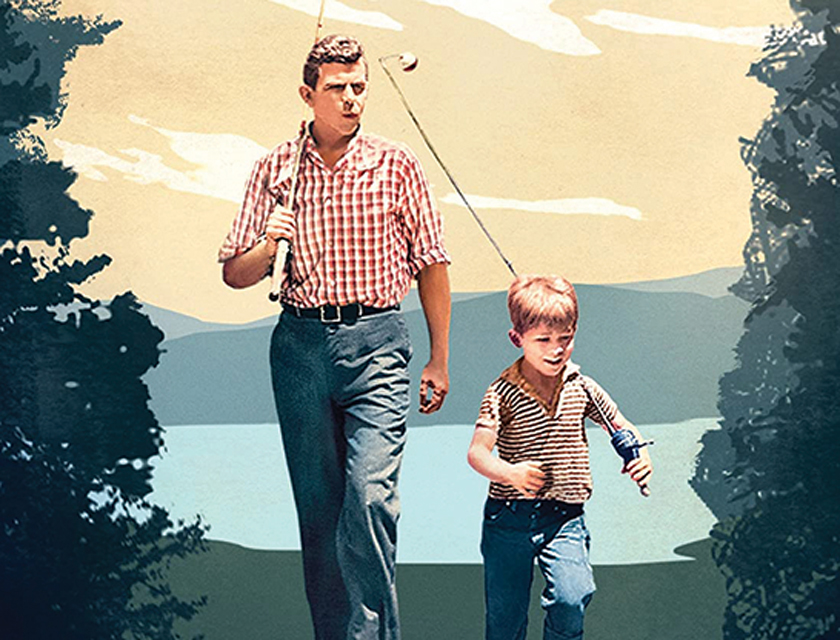 The first episode of “The Andy Griffith Show” was copyright registered. Its pilot episode appeared on “The Danny Thomas Show,” in which Griffith and Thomas met.