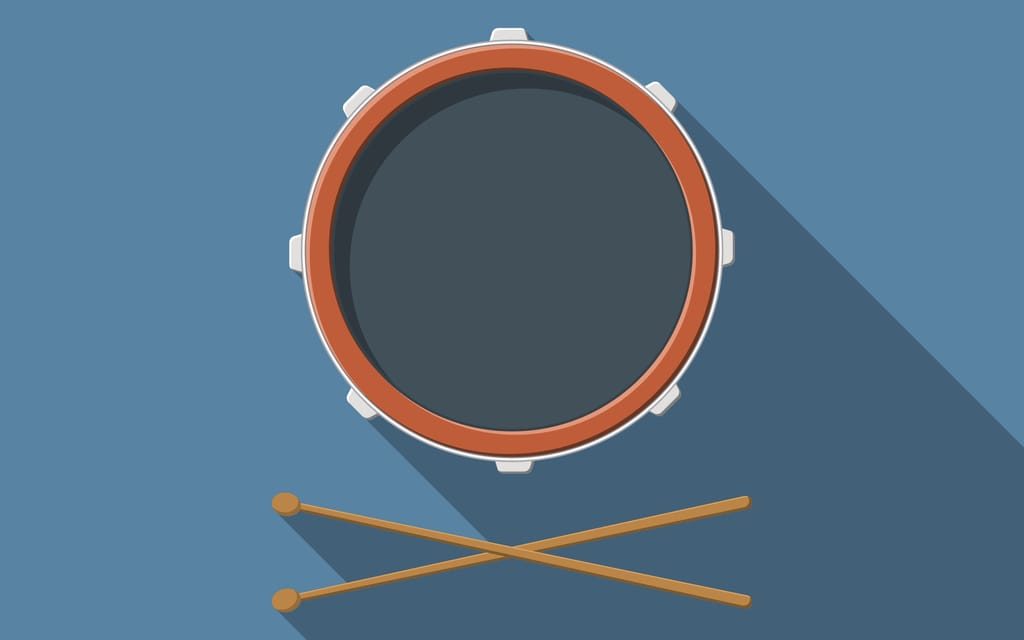 About 15 years ago, my best friend scored tickets for a classical concert by Linda Ronstadt at our alma mater, Michigan State University. Along with my wife and youngest daughter, we sat mesmerized as the 11-time Grammy winner soared through vocally challenging pieces and entertained us with banter during short breaks.

Ronstadt explained that she had a family connection to Michigan State: Her grandfather, Lloyd Copeman, briefly attended MSU before being expelled.

Ronstadt is the daughter of Ruth Mary (Copeman) Ronstadt, who died in 1982. Born and raised in Flint, Michigan, the elder Ronstadt was one of Lloyd Copeman’s three children. Kent Copeman is Linda’s cousin.

During her brief remarks about her grandfather, the singer said she didn’t know why he was expelled but recalled him as a “character.” She also mentioned him in her 2013 autobiography, “Simple Dreams”:

“He used to demonstrate one of his inventions, a 1918 version of the microwave oven that he called ‘cold heat,’ by frying an egg through a newspaper. Thinking that the oven was too expensive to manufacture, he never patented it.

“He worked closely with Charles Stewart Mott, then chairman of the board of General Motors, and developed a great deal of what was then state-of-the-art equipment in the Buick factory in Flint, Michigan.”

According to Betty (Elizabeth Jane) Copeman Gerlach—Ronstadt’s aunt and Copeman’s youngest daughter—the inventor’s troubles in school weren’t limited to Michigan State, where he studied mechanical engineering. She said on lloydcopeman.com that he was also expelled from the one-room school he attended in the village of Farmers Creek, Michigan, as well as from Lapeer Senior High School.

She added that after Copeman had become an established inventor, MSU offered him an honorary doctorate but that he refused, saying: “When the degree would have done me some good, you wouldn’t give it to me. Now I have little desire to accept it.”