Your USPTO: Love and IP in Bloom 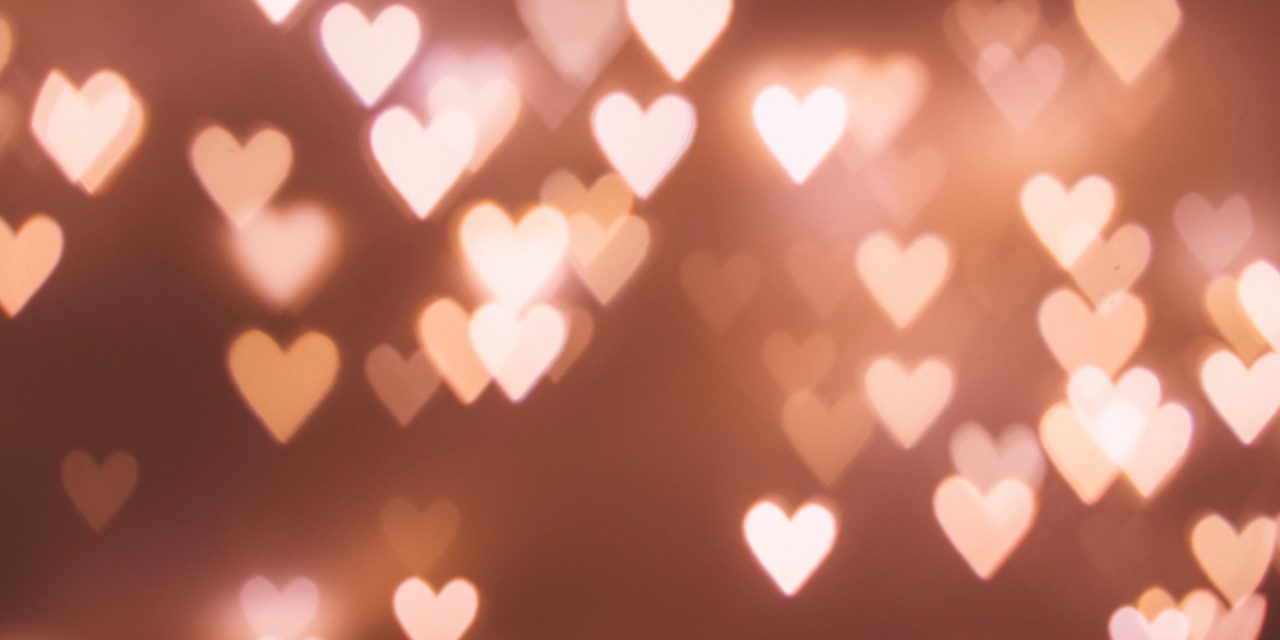 What do patents and trademarks have to do with Valentine’s Day? We’d love to tell you.

First, some may not know that tens of thousands of plant patents have been granted by the USPTO. These patents cover asexually reproduced plants such as decorative plants and fruit trees (those planted from seeds are not eligible).

The roses you may give or receive on February 14 are likely patented. The common red hybrid tea rose has hundreds of patents.

More than 250 million roses are produced each year for Valentine’s Day, according to the Society of American Florists.

So it is fitting that a rose—specifically, Henry Bosenberg’s Climbing or Trailing Rose (U.S. Plant Patent USPP1P)—was the first plant patent issued on Aug. 18, 1931. He called his invention “New Dawn.”

Walter E. Lammerts was granted U.S. Plant Patent No. 2,751 in 1967. His variety of hybrid tea rose plant is especially suitable for greenhouse growing and known to “recycle its blooming quickly during the winter months, as at Christmas and again for Valentine’s Day.”

Think Valentine’s, and many instantly think heart-shaped chocolate. U.S. Design Patent No. 344,843, Chocolate Having a Heart Design,** by Maria Kestekides-Keadekoglu of Brussels, Belgium, was patented in 1994.

Did you know there is an Official Champagne of Valentine’s Day (U.S. Trademark No. 2,250,196)? There was even a registered trademark for Valentine Dust until it was canceled in 2014. The product was described as a “non-consumable, non-toxic novelty confetti item consisting of confetti, oats, glitter, grains, and cinnamon encased in a decorative pouch.”

Celebrate with us! The USPTO has produced an innovative, clever,*** and funny Valentine’s Day video at https://www.youtube.com/watch?v=EmCh9J-Cm3I.